Mt. Airy resident M. Susan Lindee worked for 10 years on “Rational Fog,” which she will be discussing on Dec. 14. 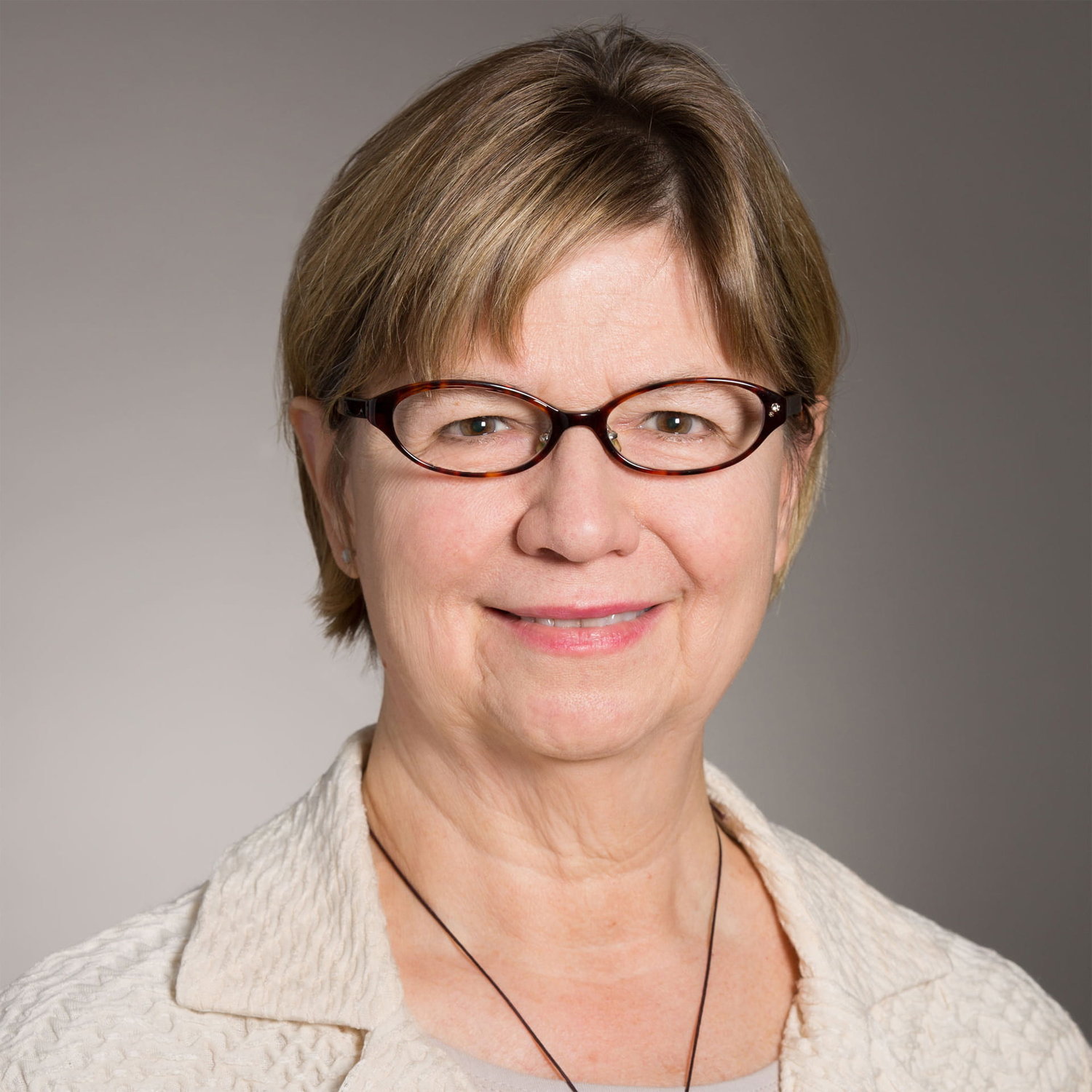 I doubt if anyone else in Philadelphia except 12-year Mt. Airy resident M. Susan Lindee has been a Visiting Professor in Beijing, China (Tsinghua University), Singapore (Nanyang Technological University), and Hiroshima, Japan (Graduate School for International Development and Cooperation).

A Guggenheim Fellow, Lindee is also the author of “Rational Fog: Science, Technology and Modern War,” which was published in September of this year by Harvard University Press. She will discuss the book in a Zoom presentation for West Mt. Airy's Big Blue Marble Bookstore on Monday, Dec. 14, 7 p.m.

When asked if she had to know the Chinese and Japanese languages to teach in those countries, Lindee told us last week, “At Hiroshima University, where classes are in English, I had wonderful students from Russia, Turkey, Poland, China and Japan, all learning in English. My Japanese is tourist-level, and I certainly could not teach in Japanese! In China, I was even less competent, but again ... all my lectures were in English.

“I had loved Japan since my first visit in 1987, but I truly fell in love while staying there in 2014 for six months, living in a Japanese apartment complex, biking to campus and getting to know new communities and new friends while navigating life in a very different culture…

“I was working on a paper about the Fukushima disaster and had a chance to visit with activists there and learn about how they were trying to manage the risks that the radiation brought. I also worked with scientists and scholars in Hiroshima and met with historians and science studies scholars all over Japan. I hope to bring a group of students back to Japan in 2022.

“My stay in Beijing was...in a very busy, hectic and massive city. I did have a chance to go to the Great Wall, which was unforgettable. I found Beijing easy to navigate — that was a bit of surprise to me — and my friend Maria and I could get all over the city by subway, quickly and safely.”

Lindee, 67, is a native of Houston, Texas, who had a 10-year stint as a journalist, mostly in San Antonio, but left with her husband to earn graduate degrees at Cornell University in 1985. She completed her PhD in History and Philosophy of Science in the spring of 1990.

Lindee's dissertation was a study of the early years of the Atomic Bomb Casualty Commission, the U.S. biomedical program to track the effects of radiation in the survivors of the Hiroshima and Nagasaki atomic bombings in 1945. Lindee's  dissertation became her first book, in 1994, “Suffering Made Real: American Scientists and the Survivors at Hiroshima,” from the University of Chicago Press.

Lindee came to Philadelphia in 1990 to accept a position as Assistant Professor at the University of Pennsylvania, where she has taught ever since. She now teaches both undergraduate and graduate courses on Darwinian thought, science, technology and war, gender and technical knowledge and the Cold War.

Regarding living in Mt. Airy, Lindee said, “I love the park, the hiking trails, the Wissahickon, Big Blue Marble Books and the fact that I have many friends very nearby who are usually happy to meet for coffee at the High Point. Sometimes I do think it would be nice to have off-street parking, but my garage is too full of junk to park there.”

Lindee worked for 10 years on “Rational Fog,” which she will be discussing on Dec. 14. The title refers to ideas about the power of scientific rationality and about the “fog of war.” Carl von Clausewitz, a legendary 19th-century Prussian military strategist, famously said that in war “all action takes place, so to speak, in a kind of twilight, which like a fog or moonlight, often tends to make things seem grotesque and larger than they really are.”

Lindee hopes that readers will come to see how many resources — intellectual, social, political — have been devoted to producing human injury and death since the rise of modern science. “The case studies present ideas,” she said, “about collateral data, sociotechnical systems, knowledge to heal and knowledge to injure, and the battlefield as a massive and important scientific field site. These ideas I think have much broader implications.

“I show that some of the finest minds in human history have devoted their time, attention and commitments to generating damage to cities and to people, and I ask if this is how we would choose to allocate such a precious resource. I guess it is a subversively pacifist book, though at no point do I explicitly make that argument.”