Many community activists in Northwest Philadelphia virtually revere attorney Yvonne Haskins, who has been fighting for victims of injustice for a half-century, but I doubt if many know she was once a police officer here. 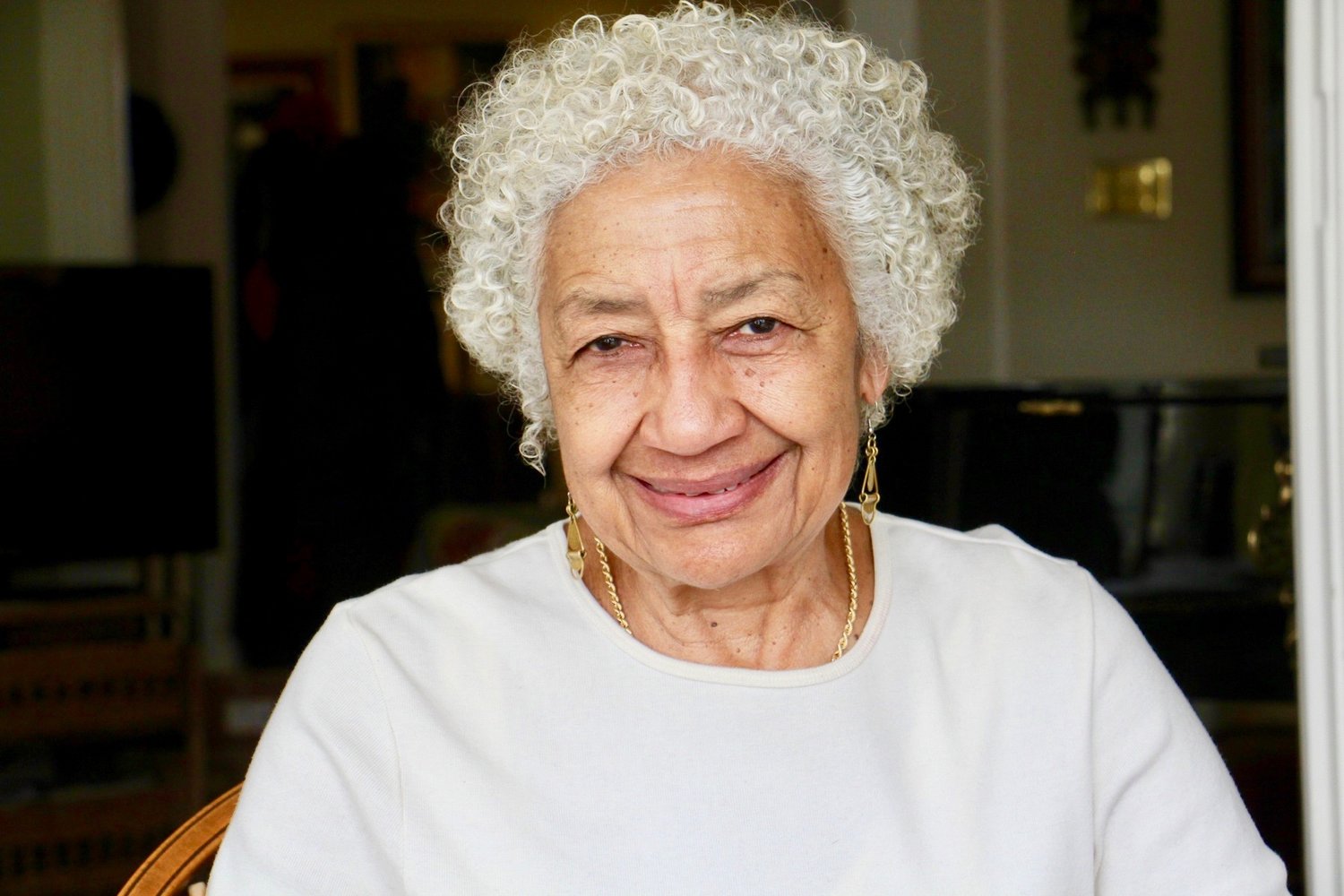 Many community activists in Northwest Philadelphia virtually revere attorney Yvonne Haskins, who has been fighting for victims of injustice for a half-century, but I doubt if many know she was once a police officer here. “I became a police officer in 1964,” she said last week. “In fact, Frank Rizzo allowed me to be first woman police officer to have a fixed shift and attend college full-time as well.”

And although most African Americans cannot trace their families back several generations because slaves were denied the opportunity to learn about their ancestors, Haskins, 82, is a noteworthy exception.

Haskins grew up in small towns within 50 miles of Atlanta, Georgia, and spent every summer with her maternal grandparents. Her grandfather was the first black doctor in Decatur, GA; her grandmother comes from a famous family, the Zack and Camilla Hubert family, freed slaves who college-educated all 12 of their children, including the first black landowner in Central GA, two sons who became college presidents and one son who was the first director of the NY Urban League. “My grandmother taught in college and then became principal of a public school in Atlanta,” said Haskins proudly.

Haskins finished high school in Atlanta and went to Spelman College at age 16 in 1954. Her parents moved to Philly in 1956, so she left Spelman and came to Philly at 18, got married to her first husband at 19, later divorcing.

“I took in police brutality complaints at first but soon realized that the police would never find validity in the complaints,” said Haskins, “so I ... started monthly Captain's Workshops in every district that invited community leaders to meet about conditions. Those workshops … still exist, although a bit different from my initial program.”

Haskins also started an orientation program for rookie cops that involved introducing new cops to community leaders before they started work in a district. This was intended to reduce the fear and strangeness a new cop might feel by getting familiar with good people in the community.

Haskins became a criminal justice administrator, holding positions such as the Regional Director of the Governor's Justice Commission and then becoming head of the Philadelphia office of the Pennsylvania Parole Board (the first female running the largest district in 1977).

In 1982, she was admitted to Temple Law Evening School, worked full-time at the Parole Board and finished in 1986 with honors. She was then hired by the Schnader, Harrison, Segal and Lewis law firm and later transferred to the Ballard Spahr firm.

She eventually left Ballard and became the City Attorney for Camden, but in 1971 she moved to Mt. Airy and became the second executive director hired by West Mt. Airy Neighbors

What are the pros and cons (if any) of living in Mt. Airy?.

“It's mostly good. The primary con is the lack of diversity in our neighborhood schools and the growing scarcity of affordable housing. Mostly, affordability is coming only from rental apartment buildings.”

Haskins dates her community activism from the time she met her second husband in 1967 (married in 1969). “He taught me most of what I came to know about community organization and activism. My first exposure, however, was working for West Mt. Airy Neighbors.”

One of Haskins' most contentious and difficult fights concerned hundreds of affordable housing units in Germantown that were controlled by a nonprofit called Germantown Settlement, run by a man named Emanuel Freeman. In the 1980s and '90s, millions of public dollars were given to the nonprofit, thanks to Freeman's powerful political connections. Many of his tenants, however, complained that the millions were not being used to maintain the properties, which were allowed to deteriorate. Trash went uncollected in common areas, heat and hot water were often unavailable, etc.

After many years of fighting, in January of this year, a U.S. Bankruptcy Court enabled the Philadelphia Redevelopment Authority to repossess dozens of properties tied to companies controlled by Freeman.

So was the fight by Haskins and others worth it? “I am concerned,” Haskins answered, “that politics, primarily councilmanic prerogative, will control the disposition of the properties. It is taking too long for PRA to prepare a plan of disposition. It will be tragic for Germantown if homeownership is not encouraged and subsidized.”

In another battle, Haskins helped to preserve the Germantown Potters Field on Queen Lane when a high-rise public housing project had been imploded. PHA had plans to rebuild low-rise housing all around the square block between Penn Street and Queen Lane.

Haskins helped lead the community in getting HUD and a Section 106 process involved after hearing that the site had been a burial ground for African Americans. Haskins and her allies worked with HUD and PHA for over two years to get an archaeological dig and an agreement to preserve a major portion of the burial site, although it is now nothing but a fenced-in grassy field with a historic marker.

What person has had the greatest impact on Haskins's life? “Probably my parents, grandmother and her parents in my childhood and my husband, Harold Haskins, in my adulthood. The role models of such accomplished ancestors as freed slaves and a resilient, intact family gave me a sense of empowerment with high expectations as a child.”

More information at yvonne.haskins1@gmail.com Len Lear can be reached at lenlear@chestnuthilllocal.com