The Philadelphia Historical Commission unanimously decided to add the French Village Historic District to the city’s Register of Historic Places on Friday morning, completing a more than ten year process to get historic protections for the Mt. Airy neighborhood. 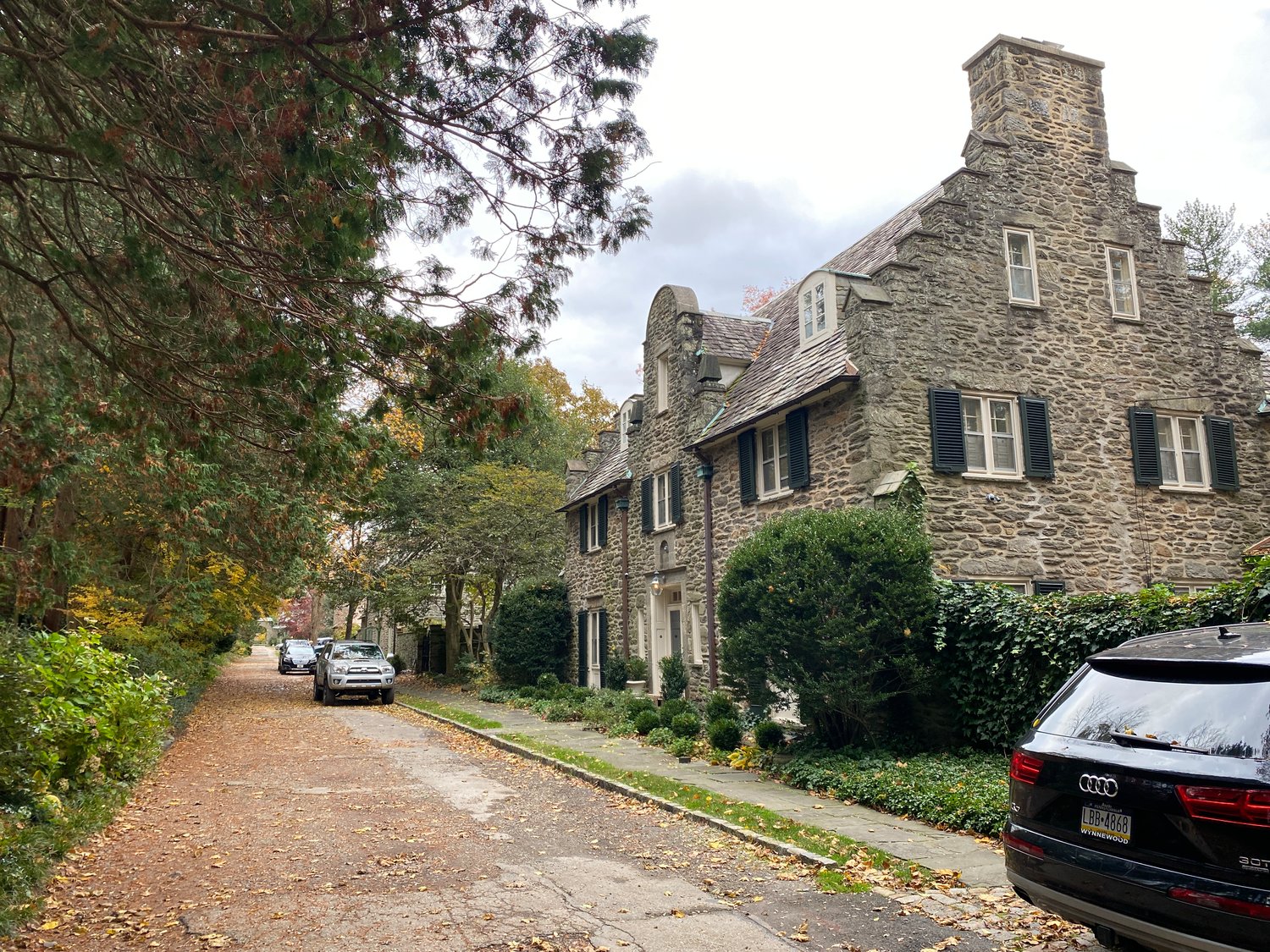 All the homes in Mt.Airy’s FrenchVillage were nominated to the city’s Register of Historic Places last week, including these ones on Gate Lane.The village is now called the French Village Historic District.
Tom Beck 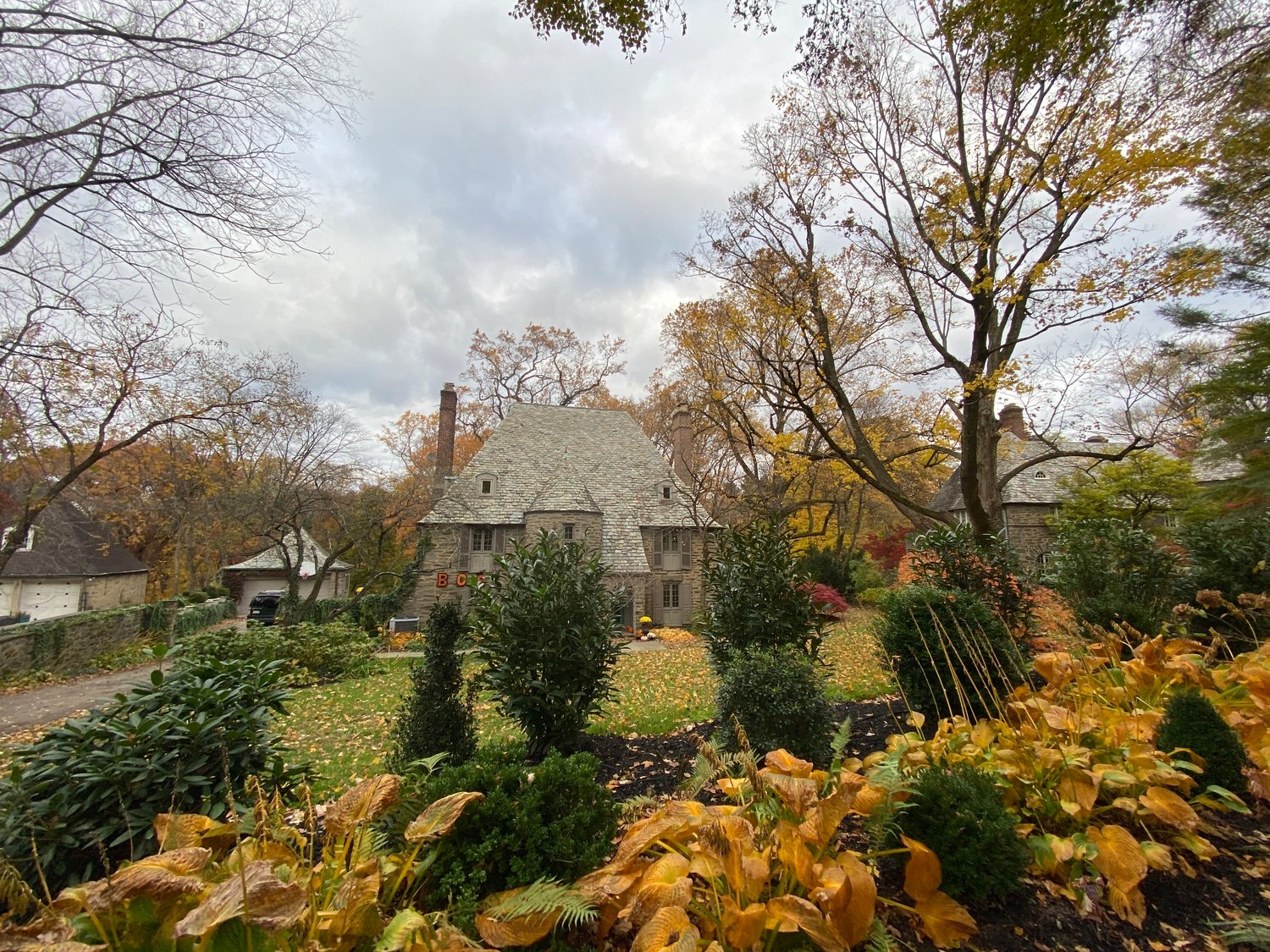 These houses on Elbow Lane are also part of Mt.Airy’s FrenchVillage, and are now officially listed as being historic.
Tom Beck 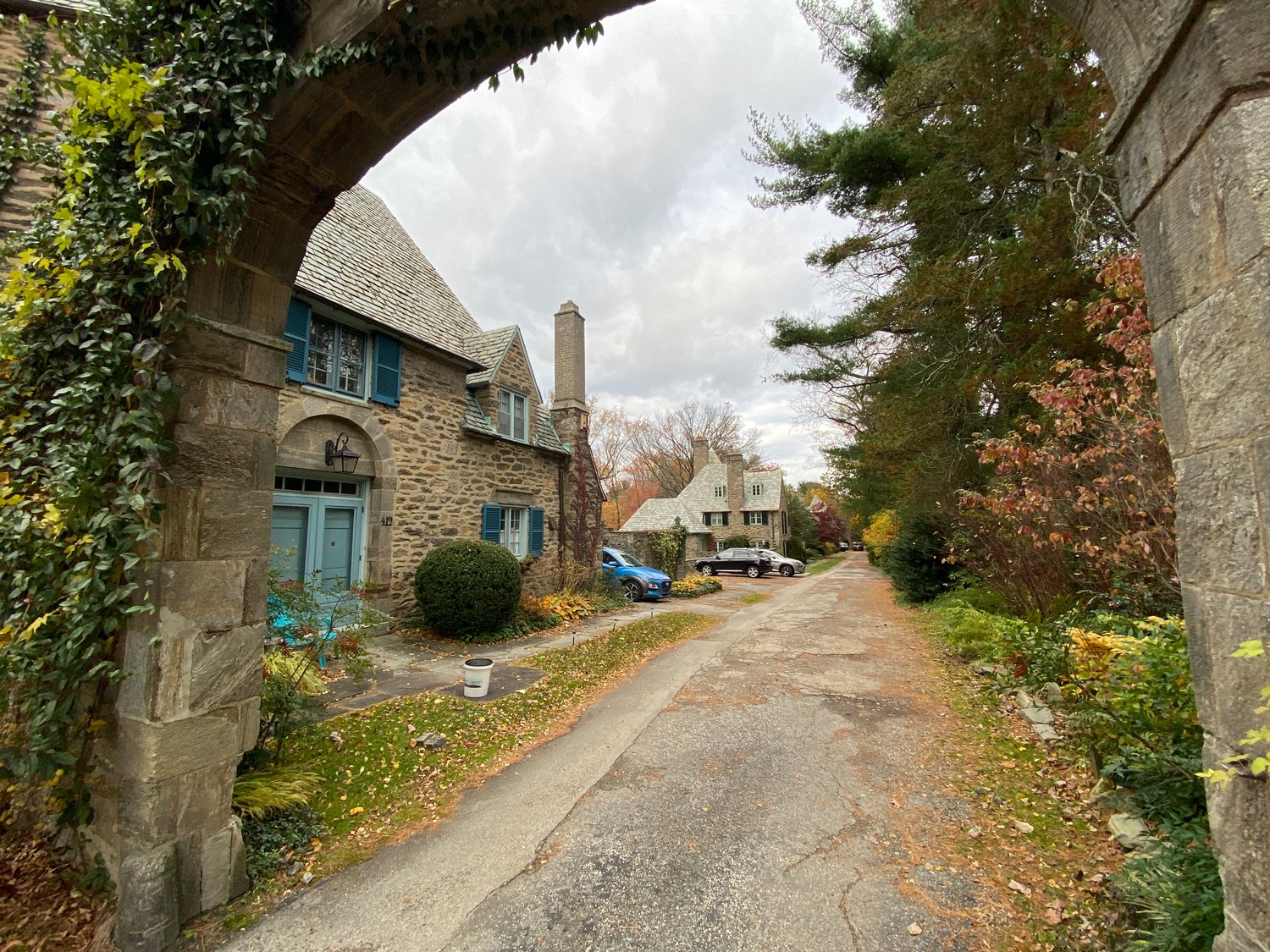 These FrenchVillage houses on Gate Lane are now on the city’s official Register of Historic Places
Tom Beck
Previous Next
Posted Wednesday, November 17, 2021 6:00 am
by Tom Beck

The Philadelphia Historical Commission unanimously decided to add the French Village Historic District to the city’s Register of Historic Places on Friday morning, completing a more than ten year process to get historic protections for the Mt. Airy neighborhood.

“This is such a magical place in Philadelphia,” said historian Oscar Beisert at the Zoom meeting for the designation. “You're transported into a different world when you enter these streets. It's sort of amazing that it was never listed on the Historic Register prior to now.”

The nomination for the district was originally completed in 2009.

Any property or district designated to the register only has to meet one of the Historic Commission’s 10 criteria necessary for historic designation. In this particular case, the commission designated the district on the grounds for five of its criteria, including:

The newly designated district, located along Emlen and Huron streets and Gate, Elbow and East Allens lanes in Mt. Airy, is a collection of 24 properties that, according to the nomination, portrayed developers Henry Houston and George Woodward’s Philadelphia contribution to the national trend in developing “utopian planned suburbs” in Northwest Philadelphia. The homes were built between 1924 and 1936.

Emily Cooperman, a historian on the committee, called the district “really the final big chapter of the groundbreaking in important designs” by Woodward.

“The legacy of the built environment that he created,” she added “are ones that are eminently worthy of designation [to] the city register.”

The only resistance to the district’s designation at the meeting came from former Philadelphia Republican mayoral candidate Sam Katz, who lives in the district. Katz took issue with the fact that the city’s Historic Commission’s vote to designate the village would require “regulatory review of changes that might be made to the exterior of [residents’] homes” despite the fact the city, he felt, doesn’t “recognize” the district in other ways. Apart from trash collection, Katz said, the city provides no other services to the district like snow removal, public street lighting or public street maintenance.

The road on Huron, Katz said, was repaved about five years ago. But the repaving was funded by neighbors, not the city, he said.

Katz’s concerns, however, didn’t deter the committee from voting yes.

“I can understand any frustration that you feel,” said the committee’s architectural historian and chair, Robert Thomas, “but that's not a factor in our [determination of whether this] district meets the criteria that have been called for. And that's really our yes or no vote today.”