Neighbors of the former Presbyterian church building on the corner of Germantown and Mt. Pleasant Avenues voted Thursday to approve the Lantern Theater Company’s proposed tenancy - with the stipulation that it never be used for a strip club. 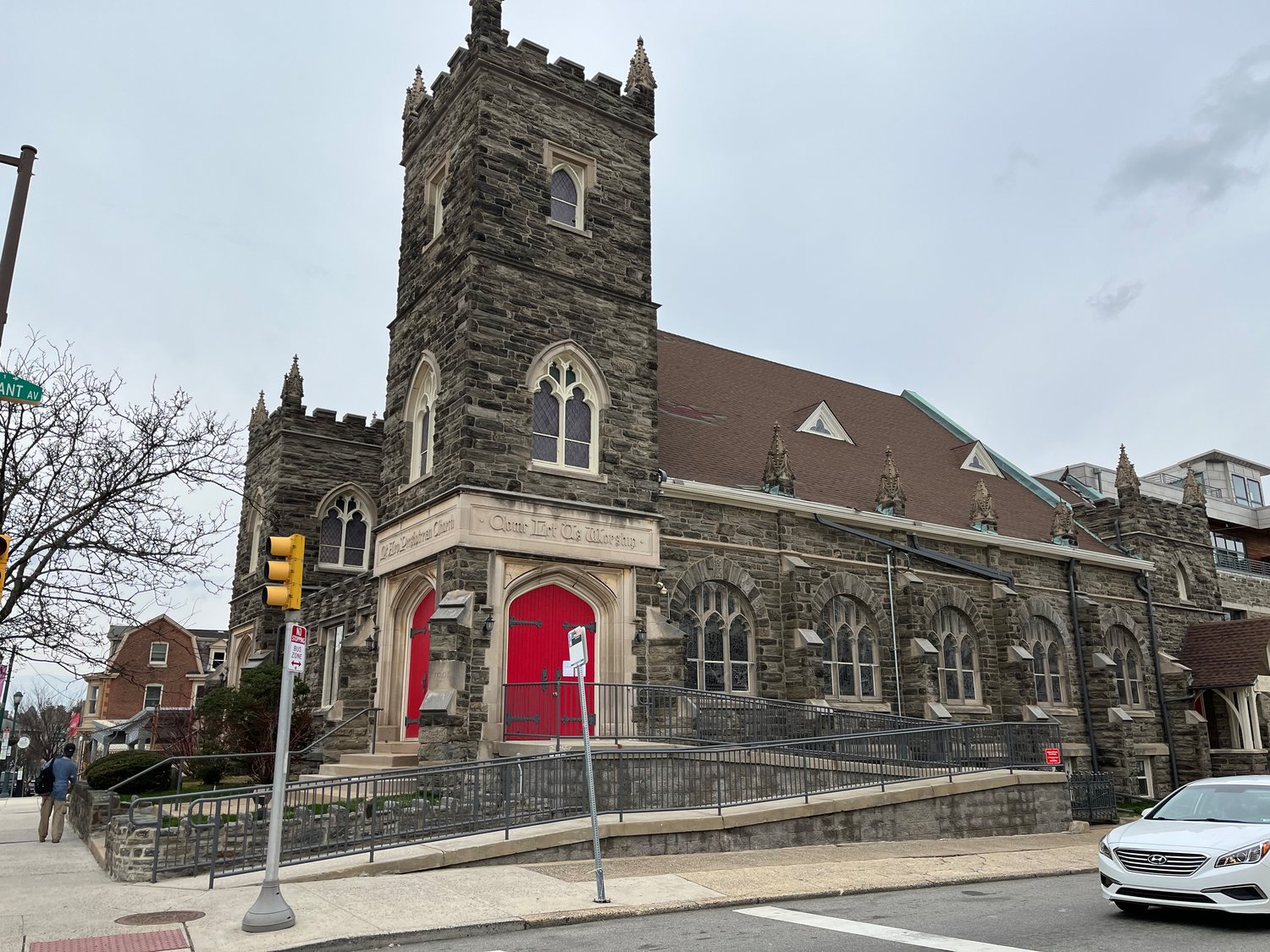 The former Presbyterian Church at the corner of Germantown and Mt. Pleasant avenues is slated to become home to a second Lantern Theater. Photo by Carla Robinson 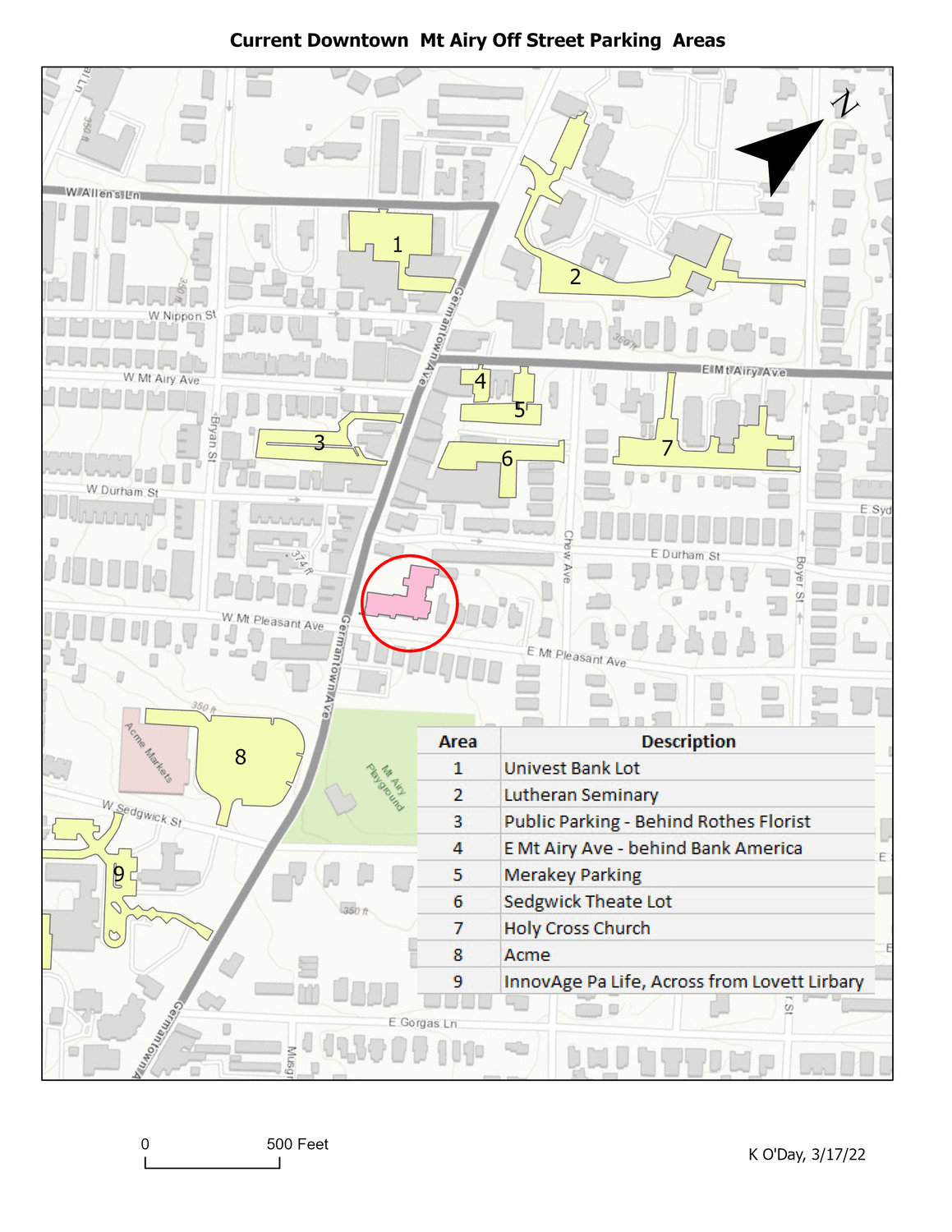 Neighbors of the former Presbyterian church building on the corner of Germantown and Mt. Pleasant Avenues voted Thursday to approve the Lantern Theater Company’s proposed tenancy - with the stipulation that it never be used for a strip club.

“The theater agreed to ask the zoning board to include language that makes clear that this use variance is for performing arts only, and won’t fall under the broader umbrella of assembly and entertainment,” said Nina Curlett, co-chair of the group’s zoning committee.

The vote puts to rest two issues of potential conflict raised by the Lantern’s planned move to Mt. Airy: the impact on neighborhood parking, and whether it would compete for patrons and donors with Quintessence Theatre Group, the neighborhood’s already-established classic repertory company located just steps away.

Sedgwick Theater owner David Fellner, landlord of Quintessence, said that after the community’s first meeting on the subject, held the previous week, he was concerned that the two theater companies had not been talking.

“Quintessence has very ambitious plans for the [Sedgwick],” Fellner said.  If the Lantern moves in, and Quintessence directors believe the new neighbor is interfering with those plans, “I don’t think that’s a net plus for the community,” he continued. “I love the idea of having a theater district, but I don’t want a theater district where the two companies are not working well together.”

Charles McMahon, founder and artistic director of the Lantern and a longtime resident of Mt. Airy, said he had spoken to Alex Burns, his counterpart at Quintessence, and resolved any potential conflict.

“We do not see [Quintessence] as competitors. We see them as colleagues,” McMahon said. “We only want to do this if there is a desire in the community for us to do so. We have no interest in making life more difficult for anyone.”

“We had an absolutely lovely meeting with Alex Burns and two members of the Quintessence board,” added Stacy Dutton, executive director of the Lantern. “We are all good. I don’t think there are any outstanding issues between us.”

McMahon noted that the density of theaters in Center City tends to help everyone.

“I think that having Mt. Airy become a magnet for theater, for artists who want to come and work here, is going to be a positive for both companies,” McMahon said.

Patricia Stranahan, board chair for Quintessence, agreed. But, she added, some competition will be inevitable.

“We believe that having a second classical theater close by will only heighten public awareness and strengthen the attraction for theater-goers,” she said. But because both theaters are dedicated to the classics, she said, “We will naturally find ourselves competing in that artistic realm.

“To the extent that Lantern and Quintessence can collaborate and not compete, both will benefit, as will the art form they wish to share with the community,” she added.

The other thorny issue was parking, and whether the Lantern was being realistic about the impact their patrons may have on nearby neighbors - who say they already have trouble parking on their small residential streets.

Dan Hoover, who lives on the nearest block of Durham off Germantown Avenue and organized an online petition to fight the new theater, said people who live close to the commercial strip in the heart of Mt. Airy’s business district will bear the brunt of all this new traffic. And that’s a problem, he said, since a good number of them are elderly, and can’t walk the extra blocks it sometimes takes to find parking.

According to Stranahan, Quintessence also will be participating in that discussion. “Working together with our neighbors, we can find a solution,” she said.

Transportation engineer Lori Bickerdyke Ware, who was hired by the Lantern to complete a parking study for the project, reported that there are 821 available public parking spots within a 1,000 foot radius of the church. Those spots included metered and non-metered on-street parking as well as spots in lots that are not marked for private parking.

Fellner, who owns several other commercial buildings in Mt. Airy, in addition to the Sedgwick Theater, agreed that a comprehensive plan is needed. But he also urged people to consider a future that doesn’t rely so heavily on cars.

“There are a lot of people who think that what we should be doing is creating an environment where parking is not easily accessible, and that people are forced to use public transportation,” Fellner said. “To put parking above some of the other things we might think are important in our community, I think is a mistake.”

Curlett thanked everyone at the meeting for their comments, adding that “These are all issues that should have been talked about long ago.”

But, she said, “Mt. Airy is growing exponentially. All of us are having difficulty keeping up.”