Are you like me and almost everyone else on earth, and completely befuddled by this thing called cryptocurrency? 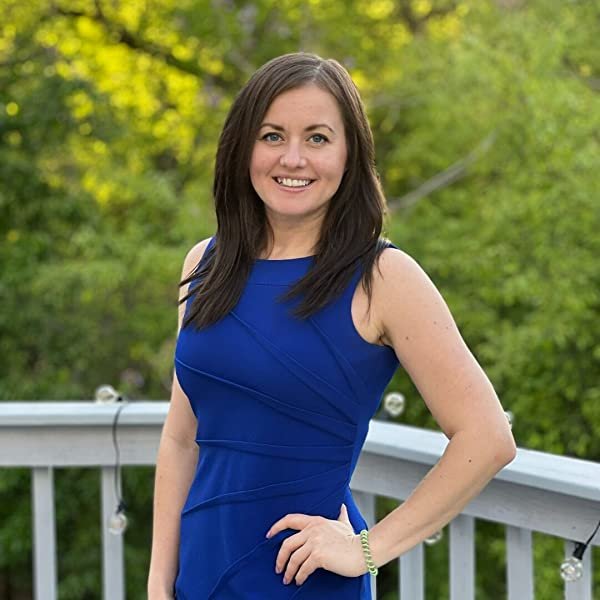 The U.S. Government does not accept Bitcoin as money. There is only one country in the world, El Salvador, which accepts it as “legal tender.”

There are thousands of cryptocurrencies, the most popular of which is Bitcoin.

Because of the high price ($29,796 for one share, as of Sunday), many people will just buy a small portion of a share.

Are you like me and almost everyone else on earth, and completely befuddled by this thing called cryptocurrency? Something you can’t use to buy much with, but currently costs just under $30,000 per share - and has reportedly helped make Elon Musk the richest man in the world?

For me, it’s like trying to understand the philosophy of Friedrich Nietzsche.

But there is hope on the horizon, thanks to Majlinda Kapllanaj (pronounced “My-linda”), a financial whiz, CPA and Lafayette Hill resident who has just written and published (on May 14) “Crypto Curious; the Basics for Beginners,” which might as well be called “Cryptocurrency for Dummies.”

I think it is fair to say that many immigrants from poor countries have a relentless work ethic and drive that compels them to succeed and provide a better life for their offspring. Kapllanaj’s family, for example, left Albania, the poorest country in Europe, to come to the U.S. in 1998, when she was just ten years old. They wound up in Philadelphia because they had a relative here.

“You see America on TV, but it was a culture shock when we got to Philadelphia,” Kapllanaj said last week. “I expected it to look like California. It did not.”

The family first settled in Port Richmond, and then later moved farther up in Northeast Philadelphia.

“Our parents sacrificed a lot for me and my two older sisters,” said Kapllanaj, who defies the stereotype of a stiff accountant with her effervescent personality and a smile that rarely leaves her face. “There was not much future for us in Albania.”

Kapllanaj graduated from Central High School, 265 Class. She went on to earn an accounting and finance degree (she is a CPA) from Temple University and an MBA from Villanova University.

She started her career at KPMG, an accounting firm in Center City, and worked there for four and a half years, laboring an average of 80 hours a week.

Then she was sent to work for three months in Germany, where her life took a sharp turn.

“I had time there to sit by a lake and read a book, which I could not do working 80 hours a week,” she said. “ That made me realize there are other things in life besides work. So I came back and quit my job, although I did like the people I worked with.”

After a brief stint with another financial firm, which turned out to be “the same type of culture,” she moved to Cigna, where she now provides and manages health insurance plans and products, primarily for employees of large corporations in the area like PECO and Vanguard.

In 2019, she became fascinated with cryptocurrency, took a free online course to learn more about it and invested small amounts of money in two cryptocurrencies, Bitcoin and Ethereum. Knowing that it was an extremely complicated concept, she figured she could help others understand it - and spent almost all of her free time immersed in the subject so she could make it accessible to others.

“I tried to make my writing conversational, as my intention is to help people understand the basics. If you are not informed, you cannot make informed choices,” Kapllanaj said. “Writing this book was a fun project that took up all my weekends, but I did it because it seemed that no one talked about it or understood it. My friends did not understand it, so I could not talk to them about it.”

But now she can just hand them the book.

“If you want to invest, my book tells you what you need to know. Crypto is here to stay. I am excited and proud to have written this book, and I hope to spread the word.”

“Crypto Curious; the Basics for Beginners” can be ordered from amazon.com. For more information, email mkadvisoryllc@gmail.com. Len Lear can be reached at lenlear@chestnuthilllocal.com