You'd never know it from his 25-year career as a professional actor with many accolades that Germantown resident Gregory Isaac did not secure his first theatrical role in a school play because of any acting ability. 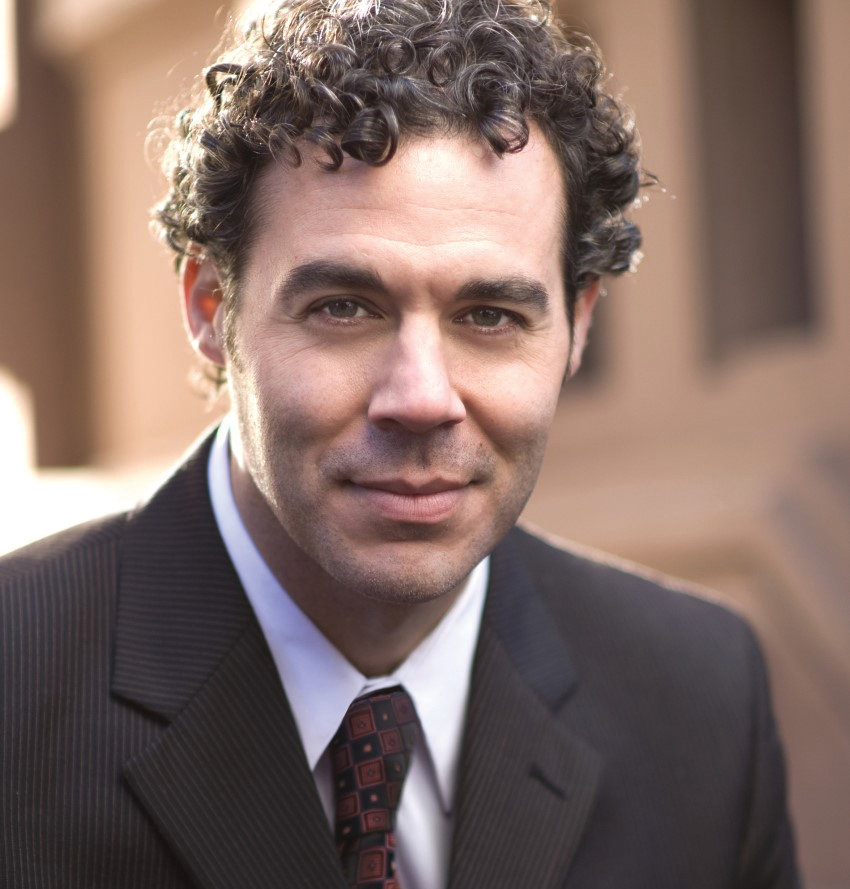 Germantown actor Gregory Isaac can currently be seen in Lantern Theatre's powerful production of “The Royale” through Dec. 11 in Center City.
Posted Thursday, December 1, 2022 12:00 am
by Rita Charleston

You'd never know it from his 25-year career as a professional actor performing with two Shakespeare theaters, four regional Tony Award-winning theaters, two Barrymore Award nominations, a New York Innovative Theater Award nomination and many other accolades that Germantown resident Gregory Isaac did not secure his first theatrical role in a school play because of any acting ability.

“I tried out but did not get a part a year before that,” he explained last week, “and then when I tried out for the school production of 'Oliver,' the teacher did give me a part because he felt sorry for me. From then on, I was hooked.”

After being “hooked” on the stage as a school kid in Atlanta, where he grew up, Isaac went to Webster University Conservatory of Theatre Arts in St. Louis, MO where he majored in acting.

“After I left the university, I moved around quite a bit,” Isaac said. “I lived in Chicago. I lived in New York. I finally decided to move to Philly – first to Mt. Airy on the eve of Covid, and then to Germantown, which is where I've been living for the past several years.”

“It's really simple. Living here, I get to enjoy the feeling of living in the city, but I’m far enough away that I enjoy more space,” he said. “I don't have to fight for parking. It’s quiet, and I'm close to the Wissahickon, which I love. It's also close enough to Center City that when I have to get there, it's a very easy commute.”

You may have seen Issac in TV commercials for Chase Bank and other corporations and public service spots. He has had major roles in “King Lear,” “The Merchant of Venice,” “A Man for All Seasons,” “Waiting for Godot,” “As You Like it,” “Wuthering Heights,” “A Christmas Carol” and dozens of theater productions.

Philadelphia Inquirer theater critic John Timpane, writing about Isaac’s 2017 performance in “My Fair Lady” with Quintessence Theatre, raved about his rendition of the story’s main character.

"Henry Higgins is played by suave, beautiful-voiced Gregory Isaac, a Rex Harrison with even more grace, wit and cluelessness," he wrote.

Currently, Isaac is performing in Lantern Theatre's production of “The Royale” through Dec. 11 in Center City. The play by award-winning playwright Marco Ramirez is set in 1905 and was inspired by the life of Jack Johnson, the first African American heavyweight world boxing champion.

In the play, the champion in a segregated world is named Jay “Sport” Jackson. His fight promoter, Max (Isaac), is able to organize “the fight of the century” by pitting Jay against Champ Bixby, the reigning white heavyweight champion. As Jay's manager and promoter, Max is able to grease every palm to ensure Jay's opportunities.

“Max's plan works,” Isaac said. “And the fight is arranged, although as the play continues, conflicts arise that are simply beyond the fight itself with unimagined conflicts for Jay and the people who surround him.”

When taking on any new role, Isaac said, he begins by thoroughly reading the script. “That seems elementary, of course,” he said, “but it is the most important part of  any role. You can make decisions about the character. You can even make up imaginary circumstances for him. But unless the writer gives you the words to speak, it's very difficult to convey those circumstances to the audience. … If I can find out what my character's goals are and which ones he is winning and which ones he is losing, the rest of the tools I need seem to fall into place rather easily.”

Looking back at the many plays he's acted in, Isaac insists his favorite role is “the role I'm doing now or the role I'll be doing next,” he said. “Simple but true.”