A longer-than-usual wait for the Presidential election outcome ended Saturday morning as news organizations across the country called the race over and the Democratic nominee, former Vice President … 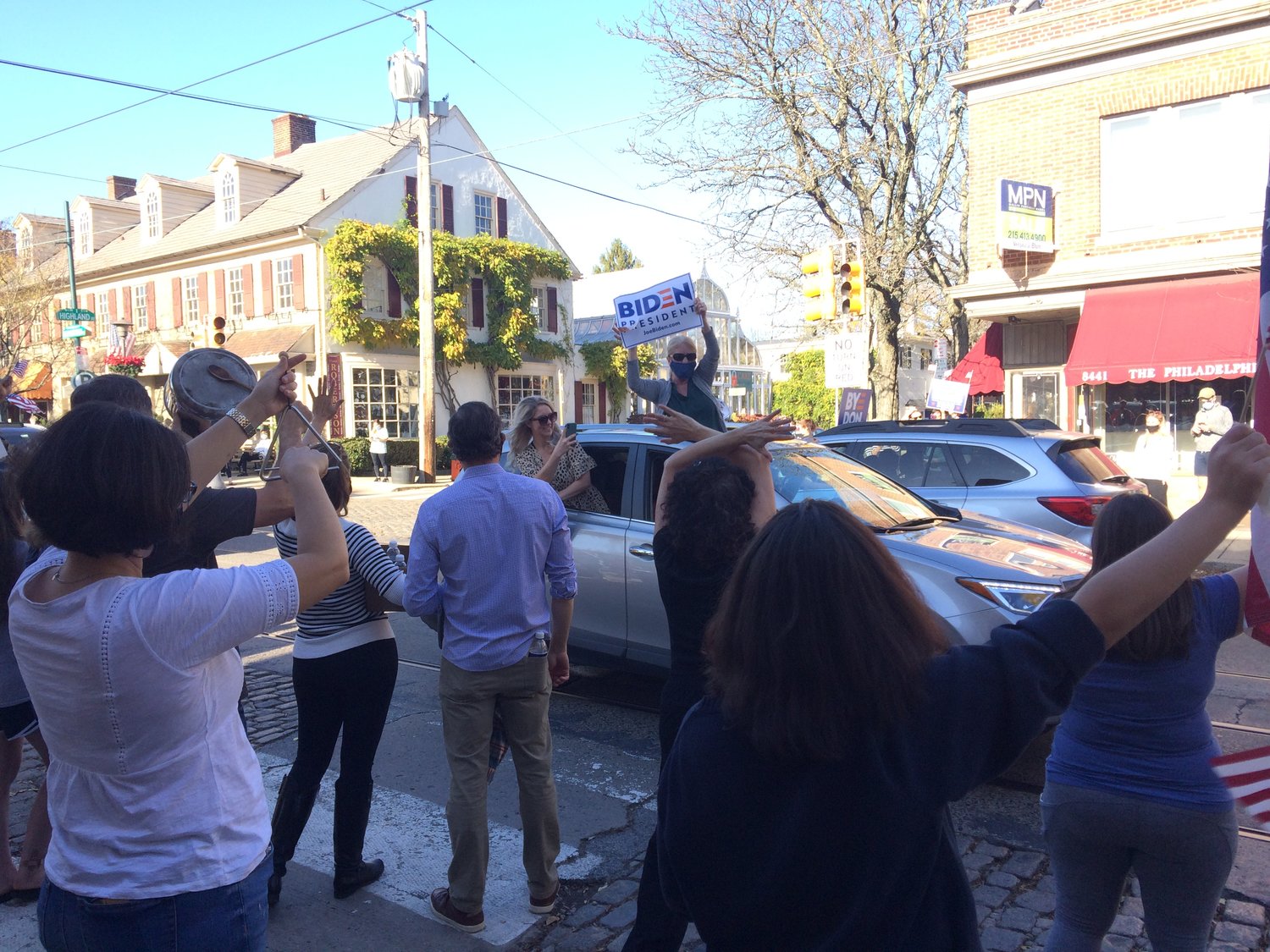 A longer-than-usual wait for the Presidential election outcome ended Saturday morning as news organizations across the country called the race over and the Democratic nominee, former Vice President Joe Biden, was named the presumptive winner.

As of this writing, President Donald Trump had not admitted defeat and was, instead, insisting without evidence that widespread voter fraud had cheated him of victory.

Pennsylvania, which in 2016 broke President Donald Trump’s way, was the tipping point. It’s 20 electoral votes pushed Biden across the 270-vote line he needed to claim the Presidency. Philadelphia was a big source of votes Biden collected in overturning 2016’s results and, unsurprisingly, Northwest Philadelphia was a significant contributor to those Democratic vote totals.

According to the city, 100% of the 9th Ward votes were accounted for and 99% of the 22nd Ward’s votes had been counted. Also, a lawsuit filed last week by the Trump campaign has challenged the validity of mail-in-ballots cast before the Nov. 3 Election Day deadline but received on or after Nov. 4. The state had planned to count any votes received by Friday, Nov. 6 but the Trump campaign lawsuit has put those votes in limbo while the case gets a hearing before the judge. Pennsylvania Attorney General Josh Shapiro said those ballots had already been set aside in anticipation of legal challenges and are not now part of the state’s voting totals.