Alex London, 41, a resident of Mt. Airy (“I love this community”), surely has to be one of the most prolific authors in the Philadelphia area (or anywhere else). 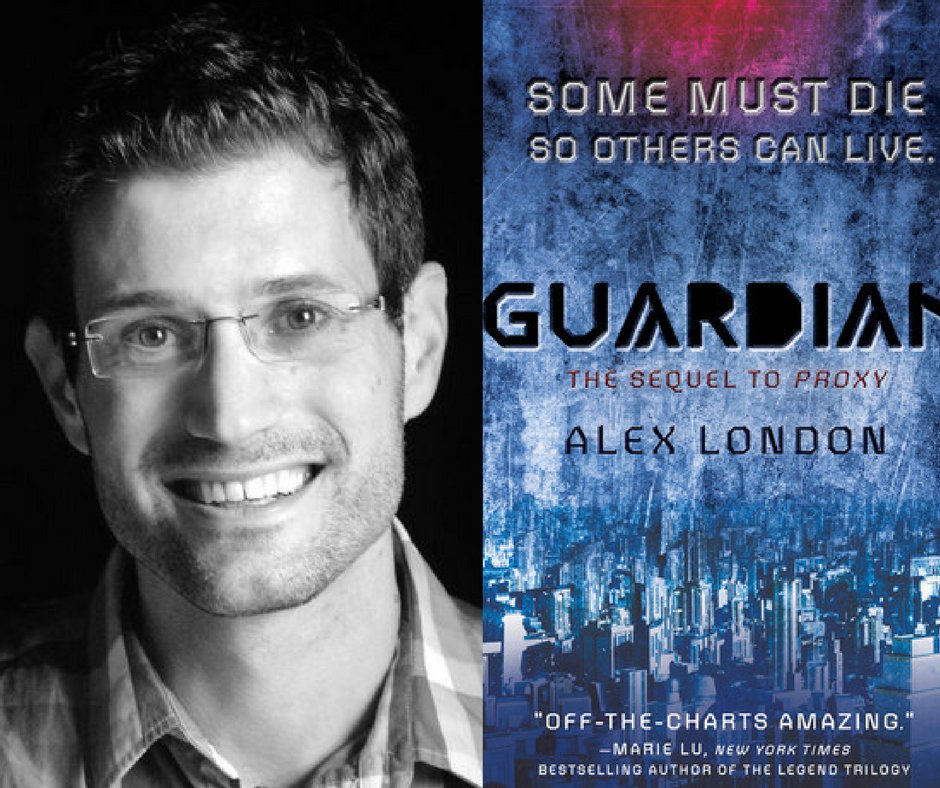 Alex London, of Mt. Airy, the author of 25 novels, will have a new series of Middle Grade novels from Scholastic coming out in September (but available for pre-order now).
Posted Friday, June 18, 2021 10:20 am
by Len Lear

Alex London, 41, a resident of Mt. Airy (“I love this community”), surely has to be one of the most prolific authors in the Philadelphia area (or anywhere else). He has written 25 books that have sold more than two million copies! He may be best known for a young adult trilogy that came to a conclusion with “Gold Wings Rising.”

“I've been working on a new series of Middle Grade novels,” he told us last week, “that will be out from Scholastic starting in September (but available for pre-order now) called 'Battle Dragons,' which is basically 'The Fast and the Furious' meets 'How to Train Your Dragon.' It's about a 13-year-old and his family as they get caught up in a struggle between vicious dragon-riding gangs. I think young readers are really going to dig it!”

When asked how the pandemic has affected him, London replied that his family — husband Tim and daughter Madeleine — are doing well, “although we did have to say goodbye to our dog this year, a 14-year-old Boston Terrier named Baxter, which was heartbreaking. He had a good, long life, but it still stung pretty badly. He was my best pal for 14 great years. Otherwise, we're excited to see vaccinated friends and family again, to support local restaurants and to see this pandemic in retreat.

“It has been a tough year for a writer, with bookstores closed and, of course, being married to a teacher and seeing up close the Herculean tasks teachers have been asked to perform this year, I am even more in awe of all of them. We're definitely looking forward to summer!”

Born in Baltimore, London moved to New York to attend Columbia University. He graduated with a degree in philosophy and earned a master's degree in library science from Pratt Institute. He moved to Mt. Airy from Brooklyn after his husband got a teaching job here.

Of his more than two dozen books, which one means the most to London? “This is an impossible question,” he said in an earlier conversation with the Local. “I have books that were deeply personal and books I wrote for the paycheck. I have books that have done very well and books that flopped.

“I poured pieces of myself into all of them and learned something from all of them. Of course, what I think of them is also irrelevant because books belong to their readers, and if one of my books meant something to even one reader, then for that fleeting moment, it's the most important book in the world.”

The Mt. Airy author is certainly no armchair novelist who has spent most of his time in front of a computer screen. As a freelance correspondent, he put his life on the line in the Democratic Republic of Congo in 2001-2002, at the Sudan/Kenya border in 2004, in Kosovo and Bosnia after the 1990s' civil wars in the Balkans, at the Thai-Burma border and even in Iran, Israel and the West Bank in 2008.

What motivated London to want to go to those areas in which numerous journalists have been killed? “I wish I could say it was something noble,” London answered modestly, “and I did use my research in advocacy for the organization Refugees International, for whom I was a research associate, but mostly it was a young man's curiosity and sense of adventure.

“Perhaps I felt I had something to prove, or maybe I just wanted to see the world on someone else's dime. Regardless, meeting the people I met, whose lives were as epic as anything Homer wrote, quickly disabused me of the notion that I was the center of the world.”

Raised in a secular Jewish family, London spent the summer of 2004 doing relief work in Bosnia, where he stumbled upon a remarkable community in which Jews, Muslims and Christians all worked together harmoniously to rebuild a city ravaged by war. This experience led to London's universally-praised book, “Far from Zion,” about Jews in often-surprising places, for example, a shopkeeper selling Jewish trinkets in Iran, a caretaker keeping watch over an almost-forgotten synagogue in Rangoon, revelers at a Hanukah celebration in an Arkansas bowling alley, a Cuban engineering professor, proud of his Jewish heritage and of his Communist ideals, even a group of Ugandan coffee farmers who adopted Judaism.

More details at calexanderlondon.com. Len Lear can be reached at lenlear@chestnuthilllocal.com