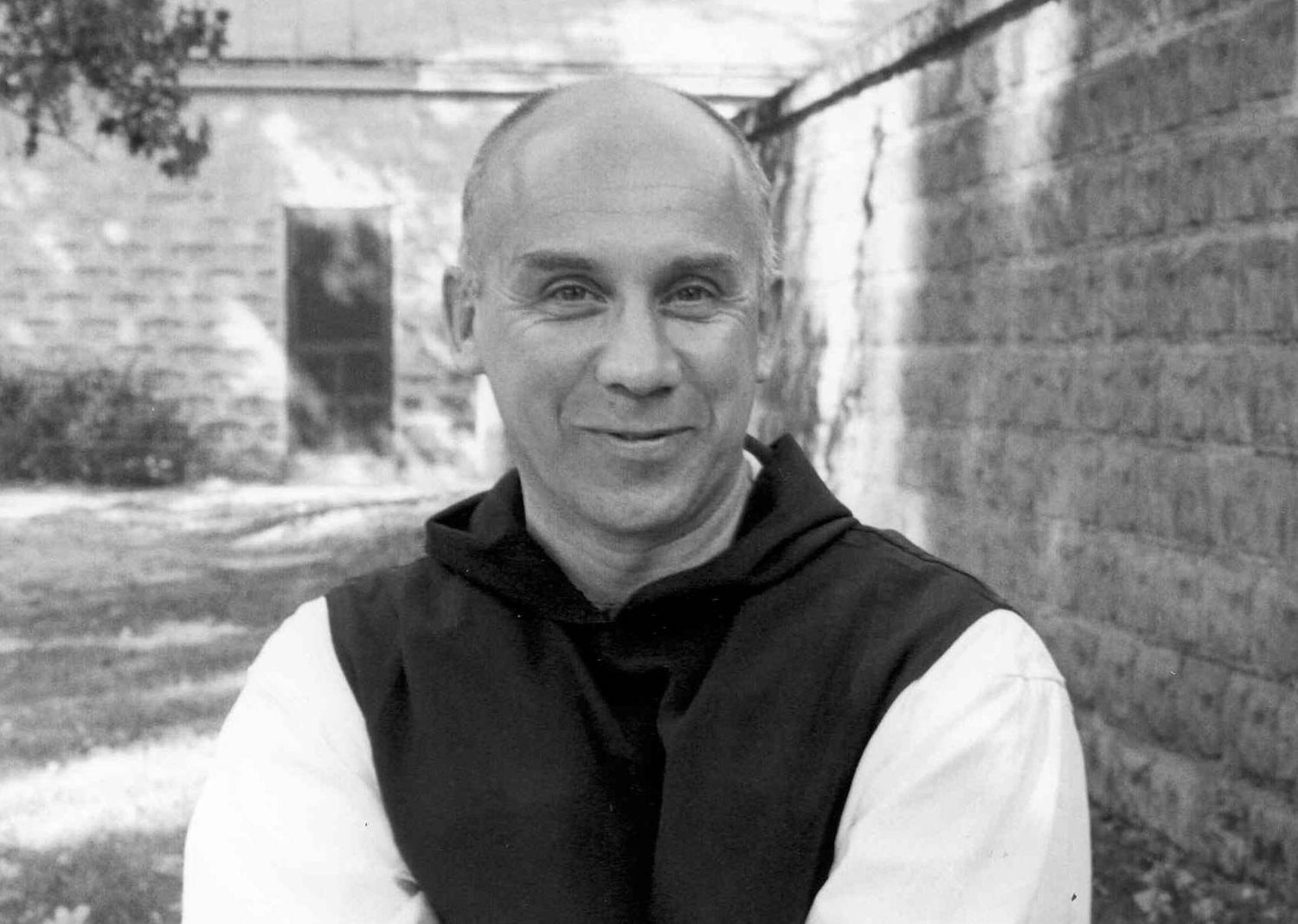 As many people did, I read Thomas Merton in the 1960s, not connected to any college studies but just reading on my own: “Thoughts in Solitude,” “Seeds of Contemplation,” “No Man is an Island,” etc. I felt that Merton's spirituality was real and very relatable — a former sinner who became a monk.

And when Merton died in 1968, I, like many others and perhaps the general public, did not question the circumstances of his death. Mainstream media were not challenged then as they are now; also, TV newscasters like Huntley & Brinkley and Walter Cronkite were unimpeachable; they were imbued with an air of authority and character, their integrity unquestioned. They were trusted.

So, we readily accepted the narrative that Merton was staying in a ramshackle hotel with few amenities and died by electrocution. He was known to be very clumsy, so the narrative made sense, essentially making him responsible for his own death.

Then in the mid-1980s I began to question the circumstances of his death, thinking that perhaps he was murdered by the Catholic Church for his pull to Eastern mysticism and the Dalai Lama, a dialogue the Church was not eager to embrace at that time. Perhaps naively, I called the Abbey in Gethsemane and got nowhere and moved on and put Merton aside.

Then around the mid-1990s, Merton was resurrected in my consciousness, and I considered the possibility that his views and outspoken opposition to the Vietnam War (I later read that he was warned by his Abbot and the Vatican to stop writing against the Vietnam War and also about the dangers of nuclear war) might have made him a likely target for assassination, remembering the assassinations of JFK, Bobby Kennedy and Martin Luther King, all men of peace.

And now so many years later, perhaps by fate or serendipity and a mutual interest in Merton, local writer Thom Nickels and I have collaborated on a play about Merton, “Rendezvous in Bangkok … Who Killed Thomas Merton?” a maiden voyage for both of us.

We moved quickly on this and hope we succeed in raising even more questions about the monk who dared to go against the war machine and may have paid the price with his life.

Thomas Merton (1915-1968) was the most influential American Catholic author of the 20th century. His autobiography, “The Seven Storey Mountain,” sold over one million copies and has been translated into more than 15 languages.

After a rambunctious youth and adolescence, Merton converted to Roman Catholicism while a student at Columbia University, and on Dec. 10, 1941, he entered the Abbey of Gethsemane in Kentucky, a community of monks belonging to the Order of Cistercians of the Strict Observance (Trappists), the most ascetic Roman Catholic monastic order.

Merton was a harsh critic of the Vietnam War and saw war as the root of all evil. His writings on social issues of the day drew criticism from both Catholics and non-Catholics who thought a monk should not be involved with issues beyond monastery walls.

“Rendezvous in Bangkok…Who Killed Thomas Merton?” will make its world premiere at the Commodore John Barry Club (The Irish Center), 6815 Emlen St. in Mt. Airy, on Sunday, Sept. 26, 3 p.m. Tickets are $20 and can be purchased at the door or in advance by calling 215-843-8051. The production will be followed by a wine-and-cheese reception and a Q & A session.

Former Chestnut Hill resident Sabina Clarke is a local writer whose work has appeared in the Chestnut Hill Local, Irish Edition, Philadelphia Inquirer, Philadelphia Daily News and others. She was the press contact for the first Philadelphia visits of Sinn Fein President Gerry Adams in 1994 and 1995 and for the President of Ireland, Mary McAleese, in 1998.