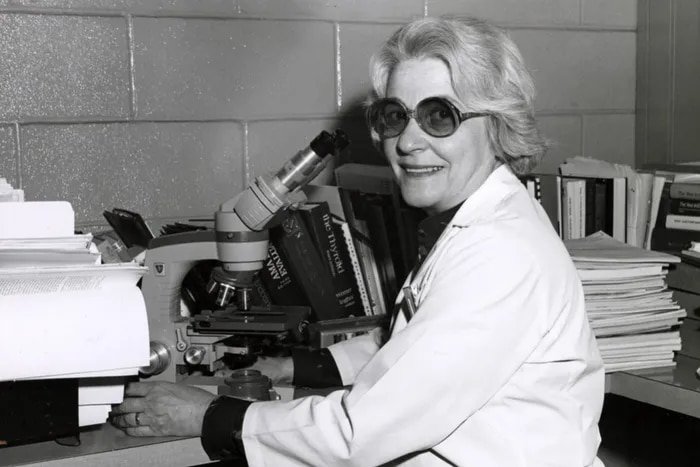 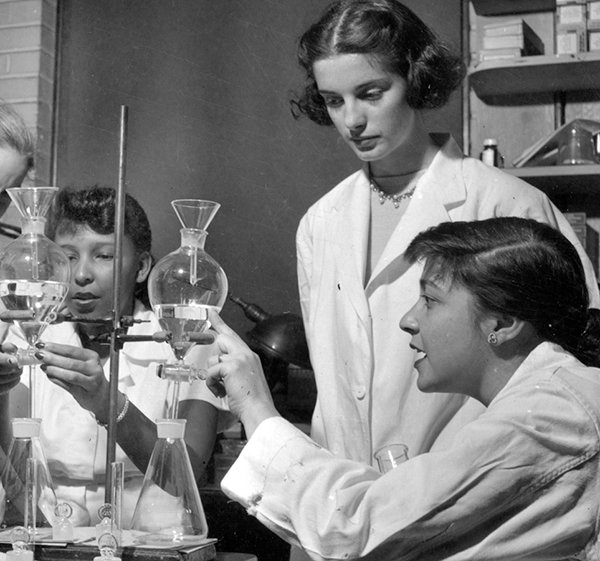 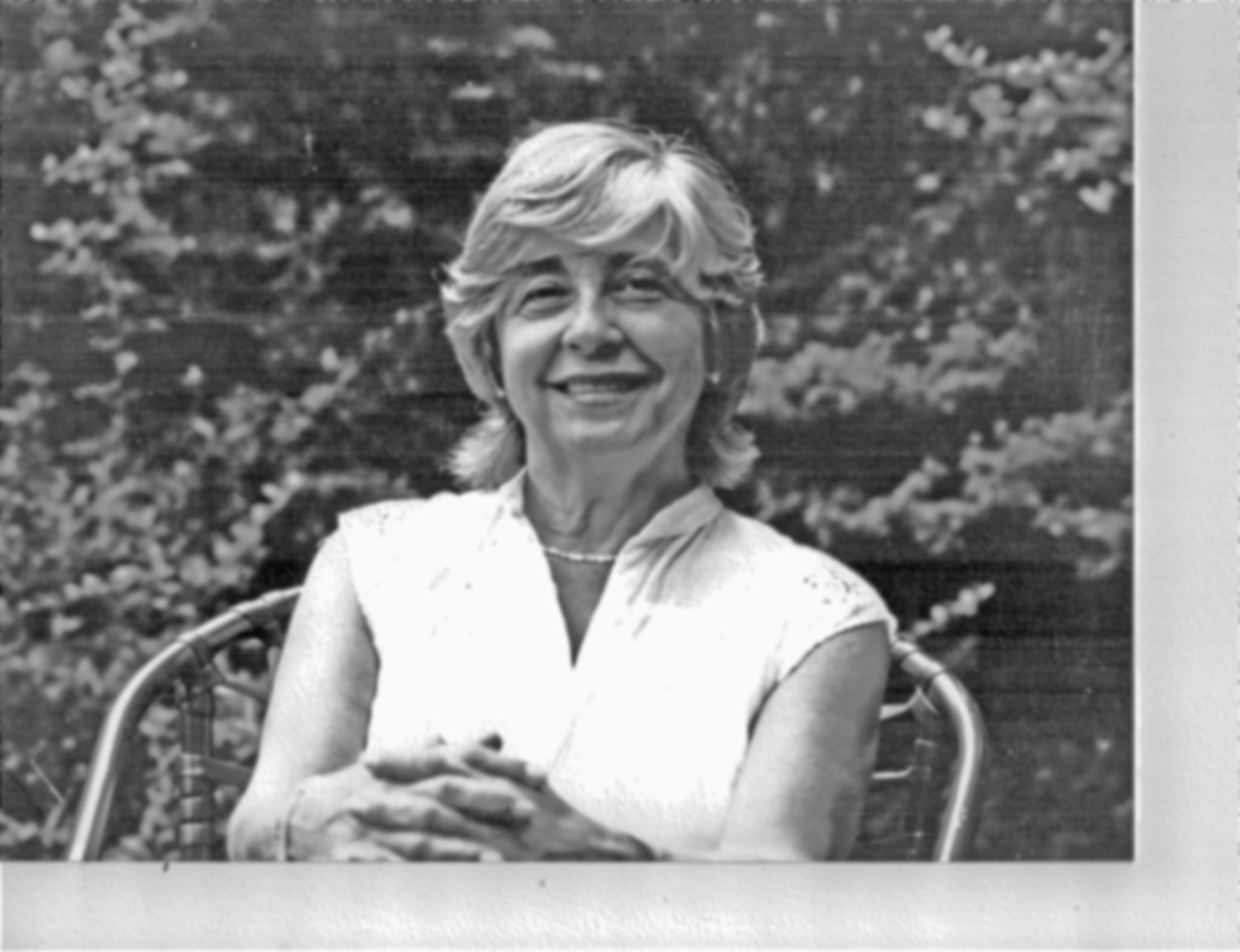 Dr. Dratman liked to entertain in her home and enjoyed music, art and literature and never really retired. She read books until the end of her life. Photo courtesy of the family
Previous Next
Posted Thursday, February 17, 2022 6:00 am
by Len Lear

It would be impossible to chronicle all of Dr. Mary B. Dratman's extraordinary achievements in one newspaper article.

Dratman was an internationally-renowned research scientist, former professor at the University of Pennsylvania Medical School and the Medical College of Pennsylvania, as well as a sought-after lecturer throughout the U.S., Europe, Africa and Asia. A Mt. Airy/Chestnut Hill resident for 59 years, Dratman died of heart failure Jan. 13, at age 101.

“Mary was a dynamic teacher who never missed a beat. She was able to inspire many of us to become clinician-scientists. She was in many ways responsible for my having had a marvelously successful career,” said Dr. Anna T. Meadows, emeritus professor of pediatrics and medicine at the University of Pennsylvania’s Perelman School of Medicine. “Even well into her 90s, she was able to have interesting conversations about medicine, current events and music.When we went to concerts, she was often found during intermission discussing ideas for future experiments with my late scientist husband, with whom she shared an interest in genetics.”

According to Rabbi Nancy Fuchs Kreimer, associate professor emeritus at the Reconstructionist Rabbinical College in Wyncote, “Mary was an extraordinary individual, a lover of the arts, opera and literature, an early campaigner for abortion rights and an engaged and loyal friend to many people over decades.”

Dr. Dratman published the last of her scores of book chapters and articles in scientific and medical journals at the age of 100. Her co-author, Joseph Martin, a professor emeritus at Rutgers University, said, "Dr. Dratman was an innovative and influential researcher in the field of thyroid hormone physiology of the brain. Her prolific and cutting-edge career was a groundbreaking model for the role of women in science."

Dr. Dratman grew up in Strawberry Mansion in a Yiddish-speaking home She attended Philadelphia High School for Girls and the University of Pennsylvania. According to family members, she was admitted to the college’s medical school but was asked not to attend because of quotas limiting enrollment for both Jews and women. Because of her outstanding record, however, university officials secured a spot for her at Woman's Medical College of Pennsylvania. Dratman graduated in 1945.

Dr. Dratman married Dr. Mitchell Dratman, a psychiatrist, in 1946. In 1950, the couple moved into a small stone house at 601 W. Mermaid Lane in Chestnut Hill. They had a son, Ralph, in 1951 and a daughter, Victoria (now deceased) in 1953. “I loved that little house,” Ralph Dratman said. His parents told him the house once had served as a kennel for a local landowner.

Over the years, Mary directed experimental work in laboratories, publishing dozens of research articles about the thyroid gland and its hormones. In 1957, the family moved to a larger house on the corner of Wissahickon and Mt. Airy Avenues. Dr. Dratman remained there for 52 years, moving in 2009 to New Jersey.

“When I was small,” said Ralph Dratman, now the owner of a company called Maximum Software in Cherry Hill, “my mother used to shop at a grocer called Reale's near Allens Lane and Germantown. Mom was an avid cook who took classes in French cuisine with James Beard in New York and later in making Chinese food. My parents would take us kids along on Sunday expeditions to Chinatown on Race Street to buy supplies for her Chinese cooking.”

“We would see baseball games at Connie Mack Stadium,” Ralph Dratman said, “and visit my mother's parents, who continued living in Strawberry Mansion until around 1966, when they moved to Atlantic City. We often attended events at Allens Lane Art Center. I have many pleasant memories of living in those houses in Chestnut Hill and Mt. Airy.”

Dr. Dratman is survived by her son, a grandson, a great-grandson and other relatives. Dr. Dratman's husband, two sisters, two brothers and a granddaughter died earlier. Services were private. Donations in her name may be made to Planned Parenthood Federation, P.O. Box 97166, Washington, DC 20090.