Reuse rather than recycle: Philly grows a circular economy

A new Philadelphia movement founded on the concept of a circular economy, which seeks to recirculate more and toss out less. And Chestnut Hill and Mt. Airy are turning out to be little laboratories for demonstrating how well it can work.

Reuse rather than recycle: Philly grows a circular economy 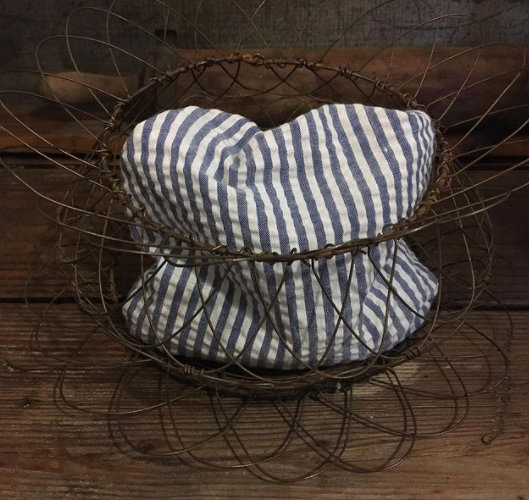 At Isabella Sparrow, points out the decorative wrappings and displays, involving fabric, baskets and ribbon. “If my things look beautiful it makes the argument against single-use plastic,” said owner Hillary O’Carroll. 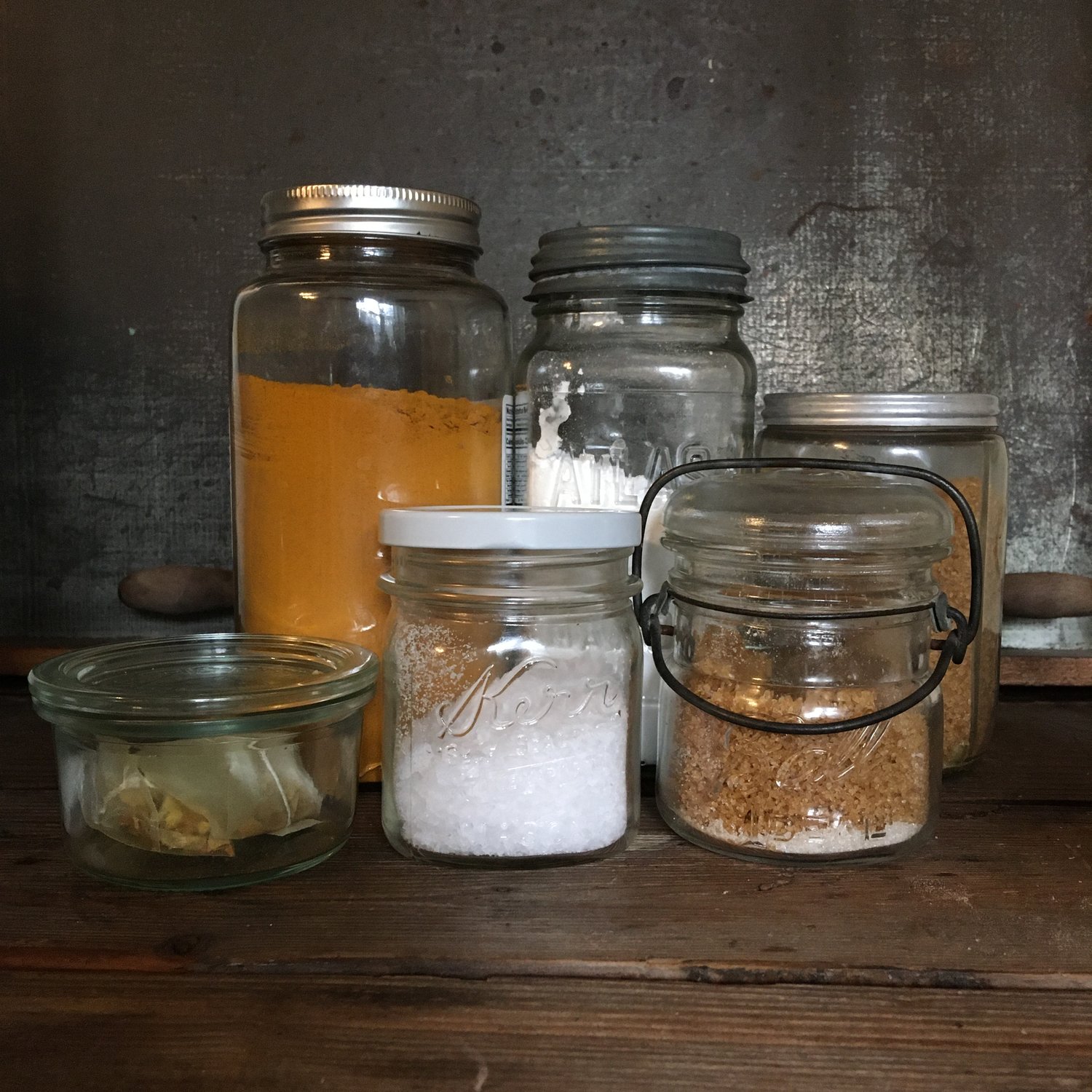 A circular approach means making it easier for merchants and consumers to reuse existing materials instead of breaking down the old ones. 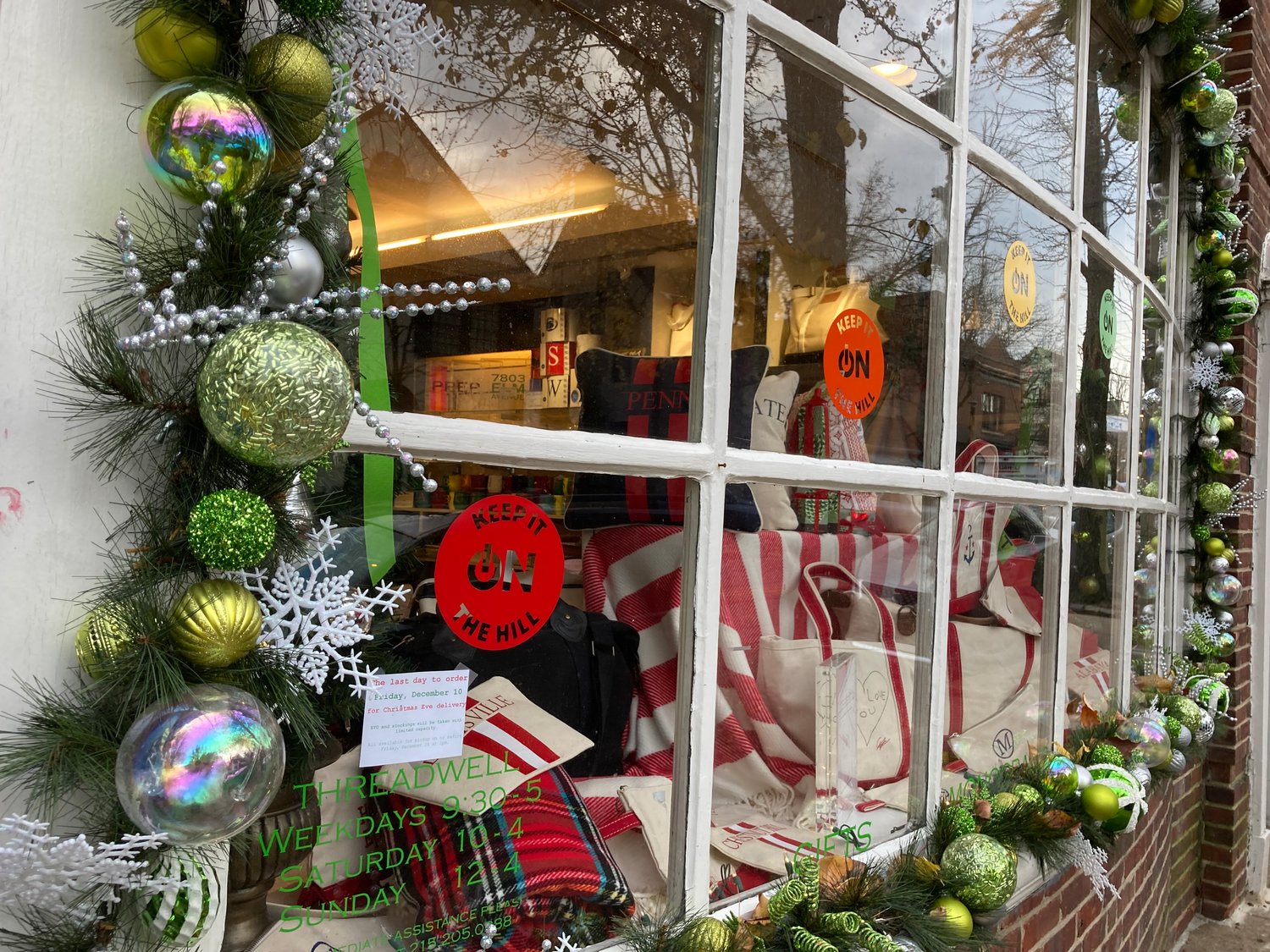 Chestnut Hill Business District’s “Keep It On The Hill” campaign, launched as a way to help stores survive the lockdown, created an atmosphere for customers to be intrigued by novel ideas, and a host of shop owners willing to consider a new norm.
Walt Maguire
Previous Next
Posted Friday, December 17, 2021 6:00 am
by Walt Maguire

At Isabella Sparrow, owner Hillary O’Carroll wraps her customers’ purchases in decorative scraps of fabric, old baskets and leftover ribbon. Tiffin, the popular Indian restaurant in Mt. Airy, now offers customers the option of returning their takeout containers instead of setting them out for recycling on trash day. And Weavers Way Co-Op has long allowed customers to bring their own containers for bulk items such as nuts, granola and grains.

These retailers are part of a new Philadelphia movement founded on the concept of a circular economy, which seeks to recirculate more and toss out less. And Chestnut Hill and Mt. Airy are turning out to be little laboratories for demonstrating how well it can work.

Chestnut Hill is ideally suited for the new approach. Residents were already focused on the Shop Local philosophy – this year’s Small Business Saturday might have been the best in years – and the Chestnut Hill Business District’s “Keep It On The Hill” campaign, launched as a way to help stores survive the lockdown, had already created an atmosphere for customers to be intrigued by novel ideas, and a host of shop owners willing to consider a new norm.  “Just the fact that people walk to these shops instead of driving cuts down our carbon footprint,” noted O’Carroll. 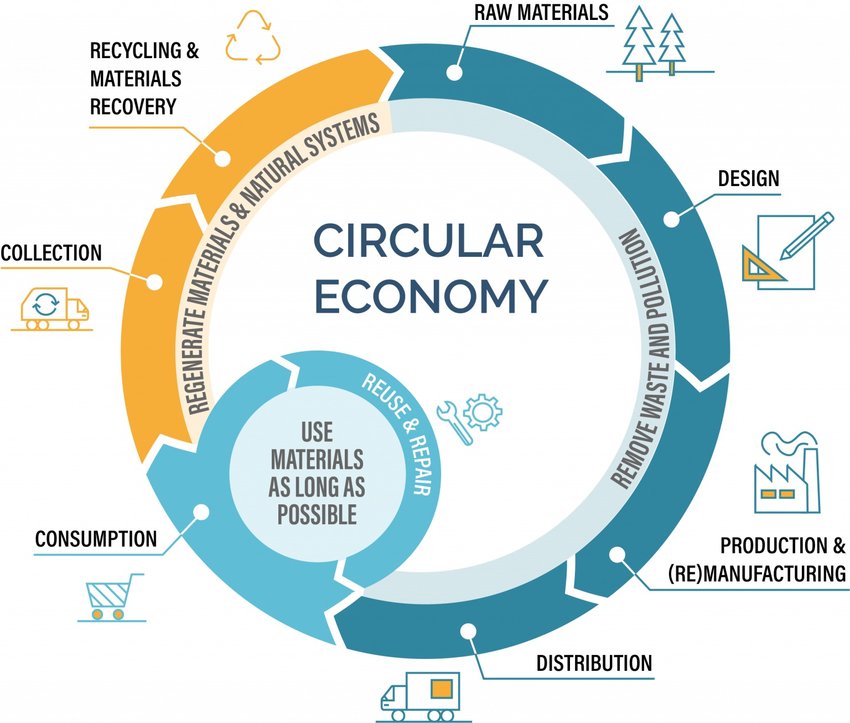 The concept is being called “circular,” which is different from recycling. With recycling, materials are removed, broken down and reformed. Or as many Philadelphians discovered last year, just removed and piled up against the day when the city could work out a way to recycle efficiently.

Founded by Nic Esposito and Samantha Wittchen in June 2021, Circular Philadelphia proposes recirculating more and tossing out less. Takeout containers and coffee cups can be returned, cleaned, reused. Bottle Underground, operating out of the Bok Building at 9th and Mifflin, collects glass for “recirculation, recycling, downcycling and upcycling with the goal of reducing glass waste on a local level.” Local makers of oils, syrups and beverages, plus craftmakers, use their bottles and jars, avoiding supply chain issues and helping create local jobs. Much of it is showing up in shops along Germantown Ave.

Not entirely a coincidence this happened when trash pickups were being delayed, the city’s recycling program was being questioned, and the world supply of plastic was running down while plastic waste was piling up.

Circular Philadelphia has focused on coordinating with existing efforts to push for the easy fixes first, then the harder issues later. One of their first successes was in July, when they worked with the Philadelphia Department of Public Health to change the city code to allow reusable food containers for restaurants. At the height of the lockdown, disposable takeout containers were in demand. This lead to a shortage later, which made the code change easier to pass. Tiffin was one of the first to get involved.

In their first year, Circular Philadelphia and their partners have concentrated on three areas: Building materials, seeking opportunities for deconstruction and reuse instead of demolition; the food industry; and clothing, where thousands of tons of “fast fashion” might be salvaged for the fabric. Circular’s next step is setting up the infrastructure to make things at least as easy as the current systems.

“I think the piece that we always try to make clear is that our desire in advancing the circular economy in Philadelphia is not to make things more difficult for people,” said Wittchen, Director of Programs and Operations. “Our goal is to help people be able to participate in in the circular economy.” For instance, there’s a need for infrastructure so more restaurants can offer reusable containers that can be returned to any restaurant interchangeably. Right now many places don’t even know it’s an option.

One of the reasons the Northwest became a focus is because there were already independent, small efforts in the Northwest, all leaning into the same goal. Night Kitchen Bakery has an entire web page devoted to what they’re doing, including locally sourced ingredients, recycling where possible and eliminating plastic and Styrofoam. Locals will be familiar with Bloc Delivery, bringing groceries and other products from 12 local shops, ranging from Weavers Way to Bone Appetite to Wild Hand Yarn. (Even if you haven’t used them, you’ve seen their small, boxy trailers attached to e-bikes.)

“When it comes to the circular economy, we have an opportunity to really rethink how our economic system works,” said Wittchen.  “So that folks that have typically been kind of shut out by our current economic system have a place in that system that allows them to have comfortable, happy and healthy lives where we are producing less waste, we have less pollution, and that I think it has the opportunity to be a transformative systemic shift.” They argue the city spends over $45 million on landfill, incineration and inefficient recycling, and an investment of $5 million in circular business practices would reduce those costs.

“So we want to make Philadelphia the proving ground for how we make that shift by really, really taking action here and be an environmental think tank.” Wittchen thinks they could change the attitude from thinking it’s too difficult to being the new norm. “Okay, here's how the circular economy could, in theory, help us.”

Note: An earlier version of the story stated Circular Philadelphia worked with Councilwoman-at-Large Katherine Gilmore-Richardson to change the city code to allow reusable food containers for restaurants.  It was the Philadelphia Department of Public Health.