Graduating fewer players than the year before, the boys' soccer team at Springside Chestnut Hill Academy lost six athletes from its 2021 roster. 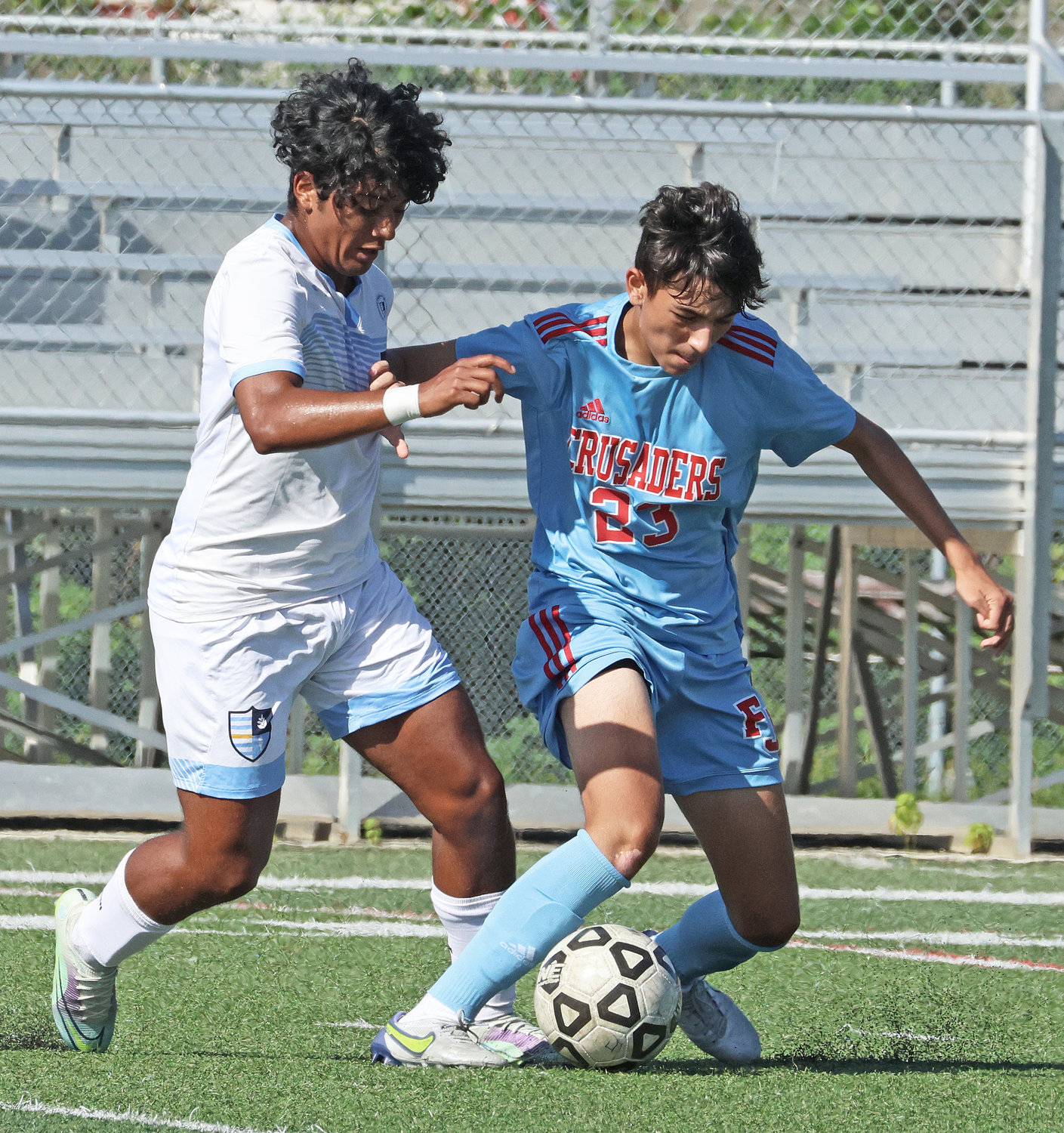 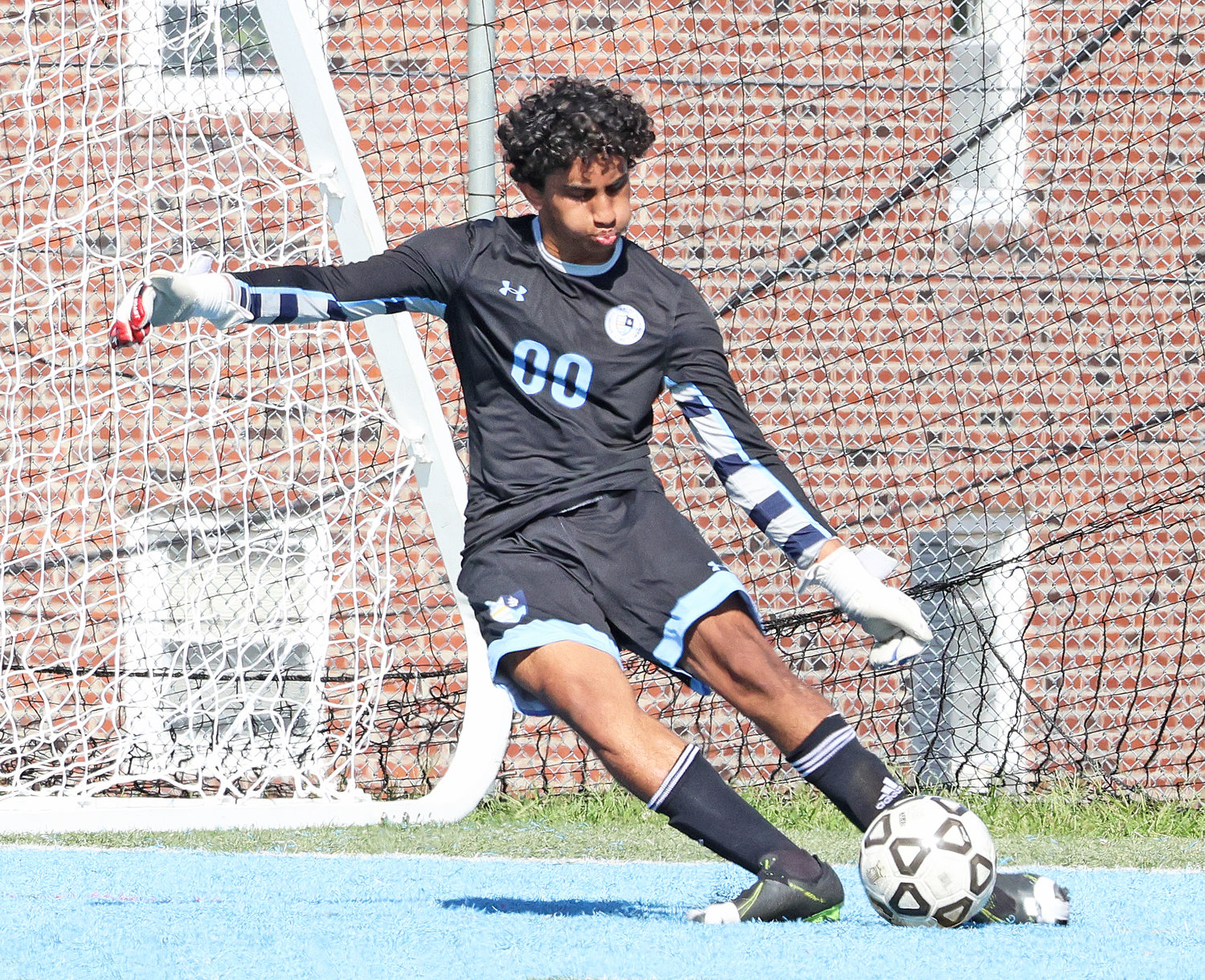 Graduating fewer players than the year before, the boys' soccer team at Springside Chestnut Hill Academy lost six athletes from its 2021 roster, but most of them were impact players.

The Hillers have a pack of 11 seniors this season though, almost all of them varsity veterans. The captains are Daniel Heep (forward/wing), J.T. Hughes (midfield/forward), Ryan White (defense/midfield), and Colin Woehlcke (midfield/defense).

Midfielders Michael Glennon and Andrew Laudenbach both made varsity as freshmen last fall and return as sophomores along with two new additions, mids Willie Lamb and Anderson Swanger.

Goalkeeper Cole Carberry not only made the varsity squad last season as an eighth grader, but became a starter. As a freshman, he has company in his class thanks to Patrick Donohue (midfield) and J.R. Maher (midfield/forward).

Before Labor Day, the Hillers opened their season with a 1-0 victory over Germantown Friends on a goal scored by DeVeaux and assisted by Woehlcke. Last Saturday they traveled to Father Judge High School in Northeast Philly and came away with the opposite outcome, losing 1-0 to the Crusaders.

Junior Braiden Storace scored Judge's lone goal with 18:40 remaining in the game. SCH's best chance to tie came on a restart with under two minutes left, but the Hillers could not finish the play.

Brian Zalasky has returned for his seventh season as SCH head coach, and assistant Tom Stackhouse has been with the program even longer. Mike Bray joined the coaching staff last fall. In 2021, the Hillers finished second to Germantown Academy in the Inter-Ac League with a record of 6-3-1, and they logged an overall record of 11-10-1.