The Philadelphia School District added a level of confusion to the Fall return to classes when they announced in May that classes would start at 7:30 a.m., a half hour earlier than 2019. And then backtracked. 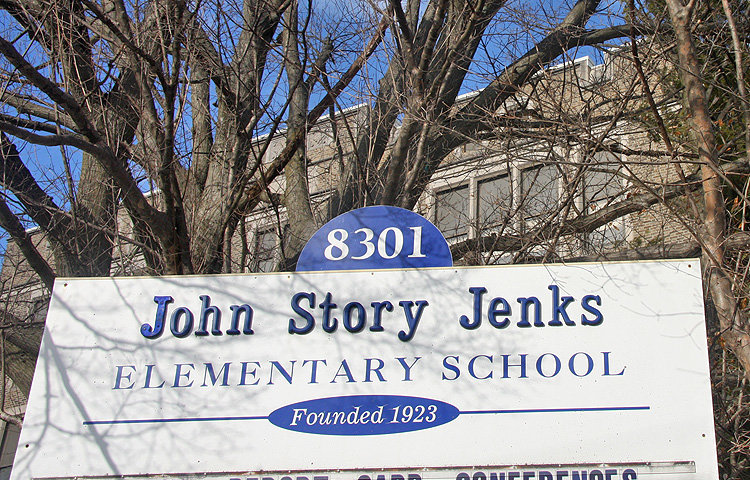 After a year of learning from home, Philadelphia students have been waiting to return to the classroom.

The Philadelphia School District added a level of confusion to the Fall return to classes when they announced in May that classes would start at 7:30 a.m., a half hour earlier than 2019. The District has argued that the problem is providing equitable transportation access to 40,000 students on socially distanced school buses – 1 student per bench, except students from the same household will be permitted to sit together – and a shortage of drivers, plus cutbacks on SEPTA services. Parents and the teachers union have pointed out studies indicating the earlier start times are the opposite of recommendations from pediatric studies, and increase the difficulty for parents trying to get to work.

A schedule sent to parents on July 8 shows that the latest version of the plan no longer calls for uniform start times. A sample of local schools shows inconsistencies:

Parents have been invited to sit in on Zoom meetings to discuss the new hours, but it is unclear if they will change with the new academic year starting on August 31.

Once a mansion, now a campus: an architectural history of Sugarloaf