A police investigation was launched in the aftermath of the findings, which has led to arrest warrants for two people living outside the state. 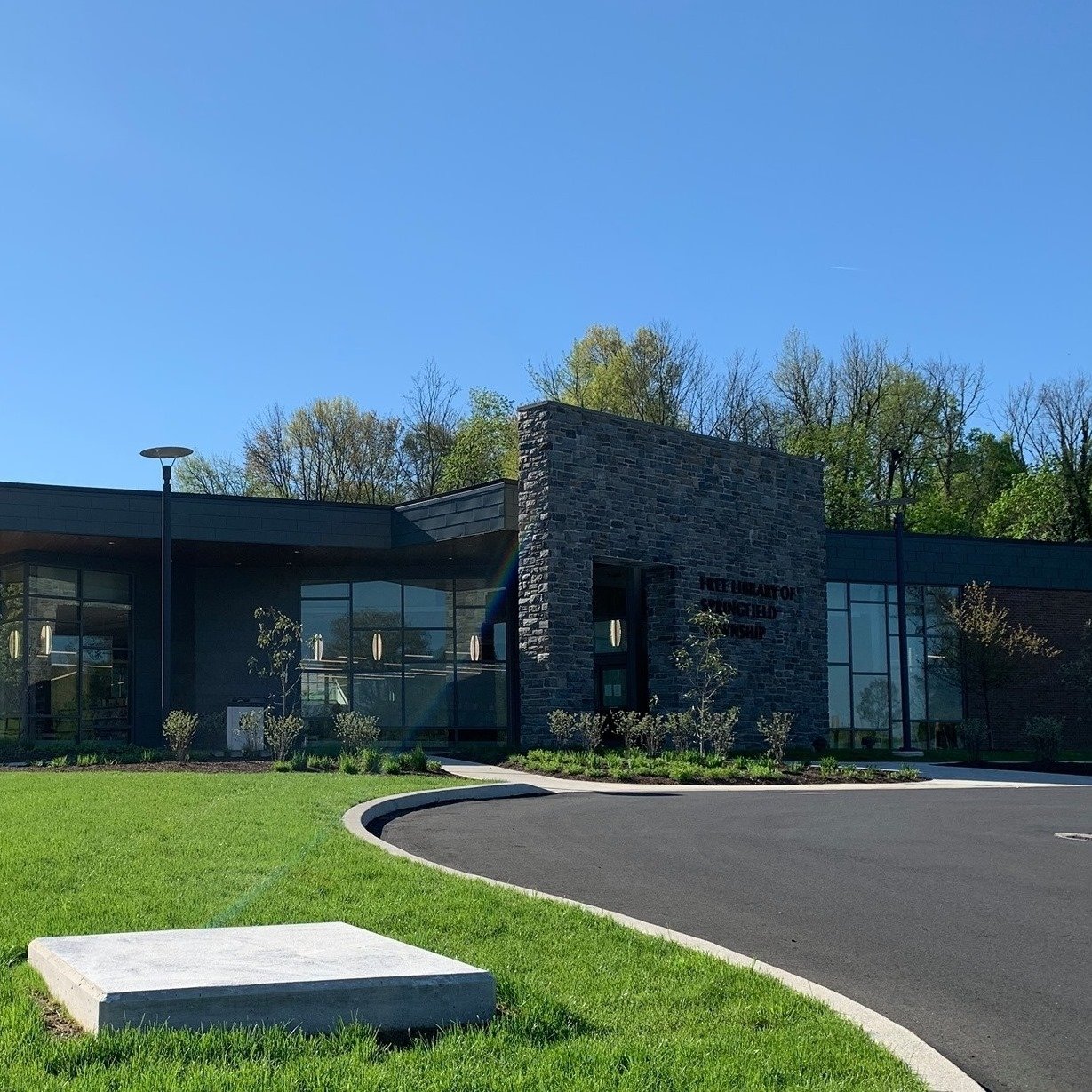 The Free Library of Springfield Township. Photo taken from the library's Facebook page.
Posted Wednesday, April 6, 2022 6:00 am
by Tom Beck

When Springfield Township absorbed the municipality’s library in February of 2007, it also absorbed all of its assets, including an E*Trade account run by its board of directors.

What it wasn’t planning on absorbing at the time was an eventual police investigation into the account after $57,000 was withdrawn by an apparent foreign hacker.

“During a review of the monthly statements our finance director noticed a few deposits and withdrawals to unfamiliar banks’ electronic fiduciary accounts,” said Springfield Township manager Mike Taylor. “We notified E*Trade and they put a hold on the account.”

The account was a holding account, which “just kind of sat there,” Taylor said. There were no restrictions on what it could be used for and was basically available “in the event the library needed a substantial improvement” or something similar.

“It is typically normal for nonprofits such as the library to have such accounts,” said Brandon Ford, the township’s assistant manager.

The account, which was fully insured, was put on hold at the end of last year.

But getting the funds back is more of a challenge. Of the four names listed as having access to the account, at least two are deceased. A third “we believe” is deceased, Taylor said, and the fourth has moved out of the state.

As a result, “nobody would work with us to have the money refunded,” Taylor said. “We’ve been working with [E*Trade] for a number of months because of the unique situation, to get the appropriate township officials on the account.”

A police investigation was launched in the aftermath of the findings, which has led to arrest warrants for two people living outside the state. One is from Florida and the other from Ohio. Springfield Township Police Detective Stephen Craig is leading the investigation.

Taylor said detectives told him that they believe these people are victims too, and were used to launder the money without their knowledge. The true hackers behind the alleged transactions were likely from outside the country, he said.

“One of the detectives working on it said they’re 99 percent of the time out of the country,” Taylor said. “Usually Russia or China.”

Ford said E*Trade has been “accommodating and understanding” amid the process of resolving the issue. E*Trade did not respond to a request for comment before the Local’s print deadline.