The high point of the evening came during “Two Shades of Texas,” when the parish’s new rector, Father Eric Hungerford, both recalled and poked fun at his own Texas roots in a musical manner that was both casual and accomplished. 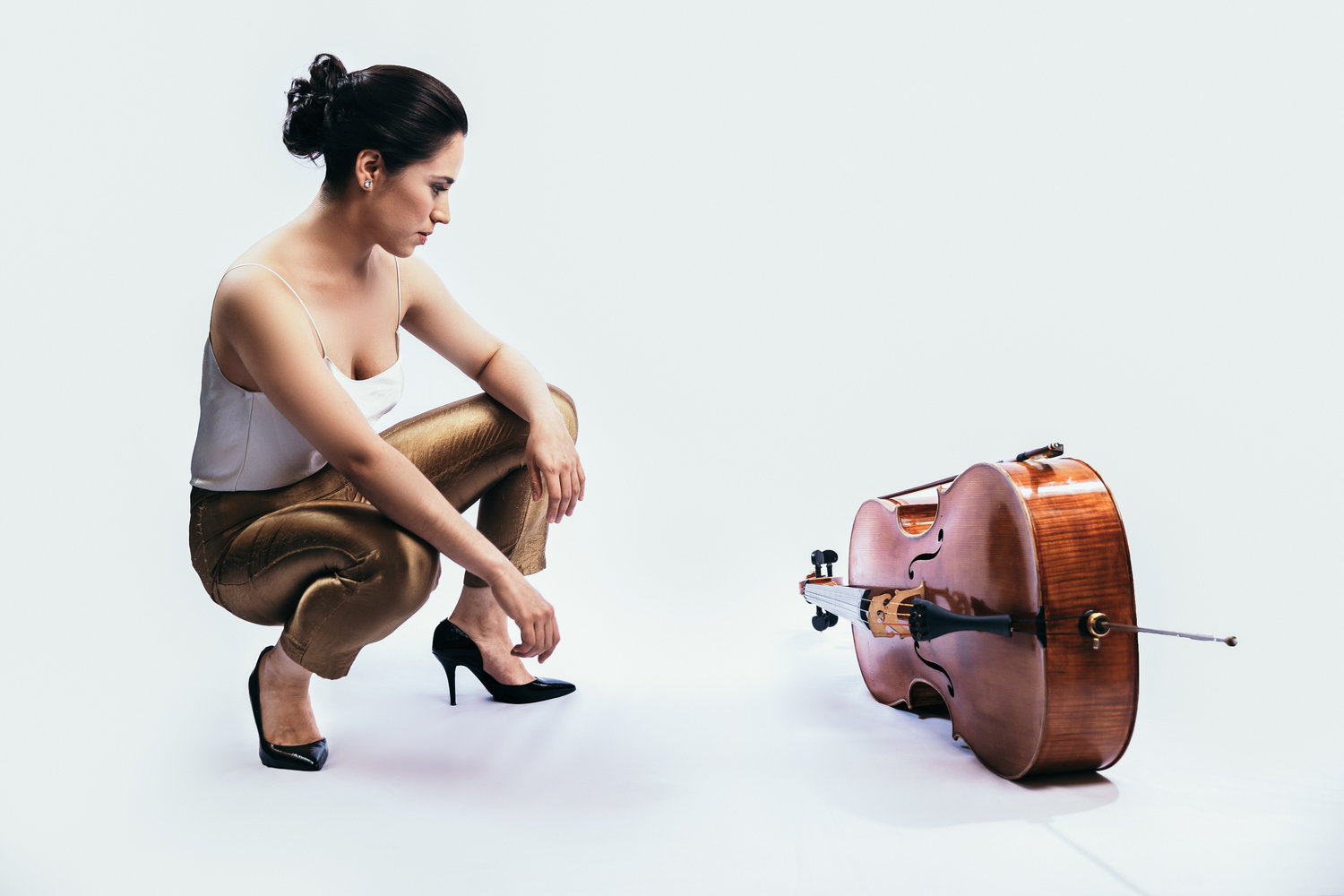 On two successive Friday evenings, St. Paul’s Episcopal Church, Chestnut Hill, showed two distinctly different yet comfortably complementary musical faces. Each, in its own way, displayed the breadth and depth of Chestnut Hill’s musical appreciation and the efforts this particular Episcopal parish goes to in order to celebrate that diversity.

St. Paul’s Church presented the final installment in this season’s “Five Fridays” of fundraising recitals on April 29. The performers were cellist Christine Lamprea and pianist Ronaldo Rolim. They were heard in a program that featured music written by Czech, German, Mexican and Brazilian composers. A week later, the unvested staff singers and choral scholars of St. Paul’s Choir performed “Robes Off! – A Musical Entertainment.”

Both events were fundraisers. “Five Fridays,” concluding its 11th season, is one of the parish’s longstanding outreach efforts to serve the broader Northwest Philadelphia community. The entirety of the ticket sales support Philadelphia Interfaith Hospitality Network and Face to Face Germantown. “Robes Off!” helped raise funds to support the choir’s summer trip to England, where the ensemble will sing at Exeter, St. Alban’s and Southwark (London) Anglican Cathedrals.

Lamprea and Rolim opened their program with an idiomatic reading of Leos Janacek’s “Pohadka” (Fairy Tale). They played the suite’s three movements with vibrant rhythms, eloquent phrasing, broadly-voiced dynamics, expertly-balanced textures and a sensitive feel for the harmonic dissonances resolving into convincing consonances.

Robert Schumann’s “Five Pieces in Folk Style,” Opus 102, is a late work in the 19th century German composer’s canon. While it may be far from the zenith of his earlier works’ inspiration, it nonetheless offers its own plethora of charms. Spanning emotions from disturbing darkness to shining brightness, the score offered Lamprea and Rolim many opportunities to touch the hearts and lift the spirits of their listeners. The music is often touching and they played it with sweet intimacy.

Manuel Ponce’s Cello Sonata is a 20th century gem that deserves to be a full-fledged part of the standard repertoire for cellists and pianists. Its five movements offer a broad swathe of classically-presented and developed themes, harmonies and rhythms, all infused with a rhythmic vibrancy characteristic of modern classical music open-heartedly based on Latin folk music. Lamprea and Rolim gave it an interpretation that was exuberant and sophisticated.

The pair concluded their recital with a dynamic reading of Camargo Guarnieri’s “Ponteio e Dansa” (Prelude and Dance). They delineated the score’s flashes of drama, biting syncopations and poignant lyricism with a delicate touch for balances and bravura.

“Robes Off!” was a delightful mix of classical and popular offerings. It opened with “The Basses Being,” then continued through “From the Sopranos,” “The Two Tenors,” “Two Trios,” “Two Totally Original Tunes,” “Two Shades of Texas” and “Trio of Italian Madrigals.”

For my money, the high point of the evening came during “Two Shades of Texas,” when the parish’s new rector, Father Eric Hungerford, both recalled and poked fun at his own Texas roots in a musical manner that was both casual and accomplished. The other selections were performed with gusto.

Tempesta di Mare, Philadelphia Baroque Orchestra, will bring its 20th anniversary season to a close with a program celebrating the roster of composers the ensemble has brought to the fore during its two decades of performing forgotten masterpieces.

Performances are Friday, May 20, at 7 p.m. at Christ Church Christiana Hundred, Wilmington, Del.; and Saturday, May 21, at 3:30 and 8 p.m. in the Theater@Christ Church Neighborhood House, 2nd and Market Streets in Old City. For more information call 215-755-8776 or visit www.tempestadimare.org.

You can contact NOTEWORTHY at Michael-caruso@comcast.net. To read more NOTEWORTHY visit www.chestnuthilllocal.org.