The Vestry of St. Paul’s Episcopal Church, Chestnut Hill, has called the Rev. Eric Paul Hungerford to be its twelfth rector. 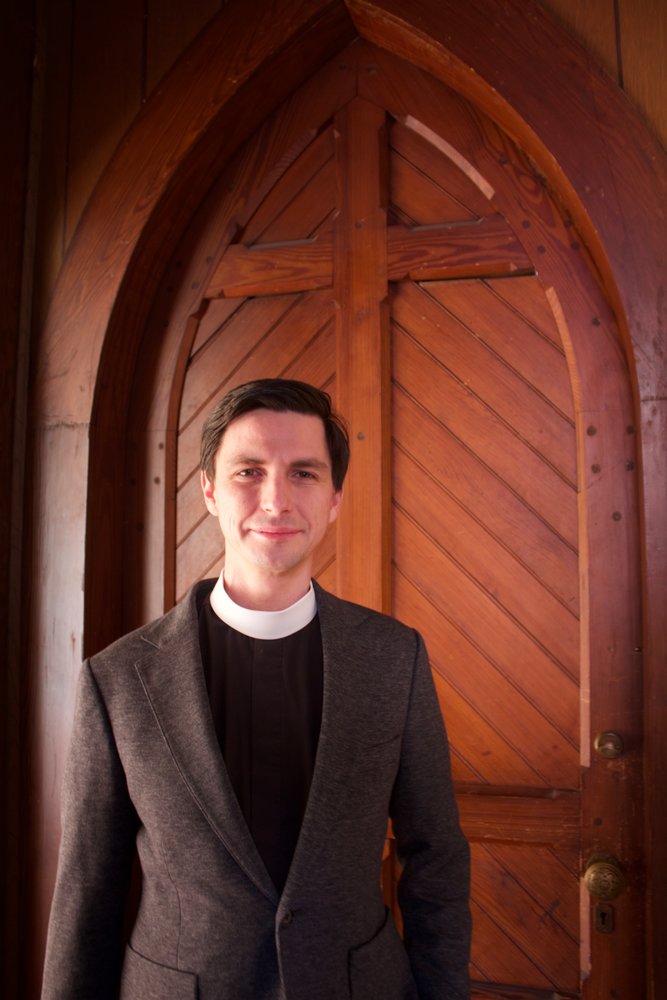 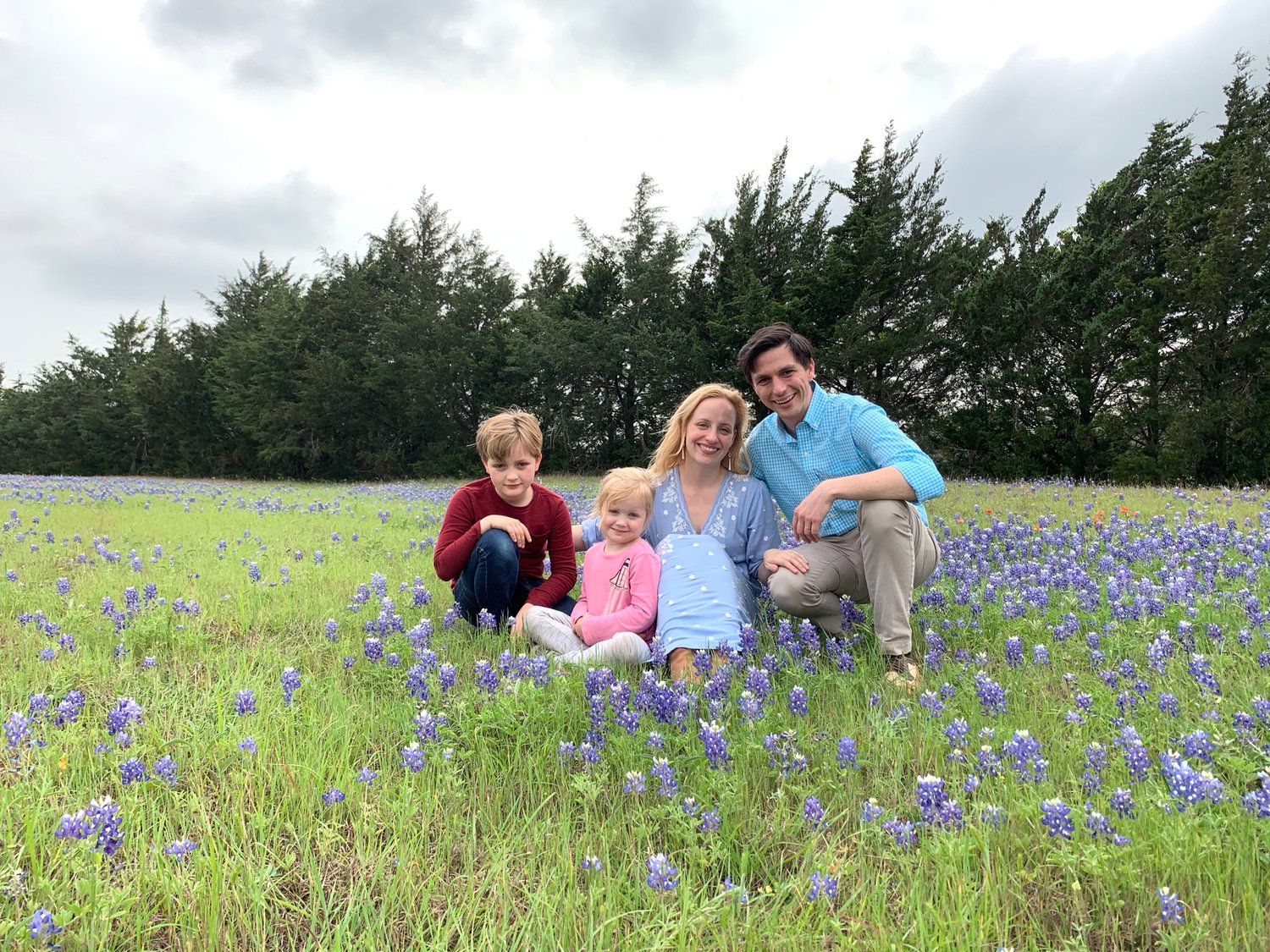 “I’m honored and deeply humbled to be called to St. Paul’s,” Hungerford said in a recent interview.  “It’s a phenomenal parish, a gem of a church.”

He said that during the search process “the Search Committee’s members were delightful and warm and funny. There was an immediate synergy.”

The committee members, led by Chairperson Louise Thompson, all said that from the very beginning of the process, Hungerford was “the lead horse.”

“When I first met him,” committee member John Faggotti said, “he was a guy that felt like you’ve known for years. He connected with us.”

Committee member Colin Brown said, “We knew early that he was a great person and that opinion would grow over time. I found a friend, someone I could talk to about anything in addition to his being our spiritual leader.”

Chesley Lightsey, also a Search Committee member, said, “From our very first interview with Eric I was struck by his real concern for each of us. Seeing how awesome his wife was was like icing on the cake. In Eric we will have a rector who is smart, God-centered, energetic, and loving.”

His wife, Shyla, whom he met in high school, has a master of arts degree in art history from American University in Washington, D.C. She currently teaches improv comedy and theater history at Houston’s Rice University.

Married in 2006, the Hungerfords have two children: son Origen, 9 (called “Ori” and named after Origen of Alexandria, an early Christian theologian), and daughter Una, 5 (named after a character in Edmund Spencer’s The Faerie Queene).

The move from Texas to Philadelphia comes, he said, because “we’re up for an adventure. We’re city people. We’re ready to go back to somewhere we can enjoy beautiful art and architecture and everything that a metropolitan area has to offer.

“I love history,” he said, noting that Philadelphia is a great place to explore our country’s history and that of the Episcopal Church, which was founded here in the 1780s.

In addition, he says, “I have a deep love of music. I started taking classical guitar lessons when I was six years old and now my son is learning classical guitar. Our family loves to hike and camp. Shyla and I also enjoy art, comedy, theater, and the constant show that is our rambunctious children.”

Fr. Hungerford and his family will arrive in Chestnut Hill in August. His ministry will begin shortly after their arrival.

In talking about his upcoming ministry at St. Paul’s, Hungerford said “I like to go beyond the four walls of the church and invite people in and let people know the church is a welcoming place.

“I want anyone who comes to a church where I’m the rector to know that they are welcome and that they are a beloved child of God. That is my guiding principle.”

He said that two of his biggest heroes are Archbishop Desmond Tutu and Fred Rogers.  “Mister Rogers is an inspiration because his mission was to treat everyone with dignity and honor their humanity [and] know the divinity within them. That’s really my hope for my ministry as well.”