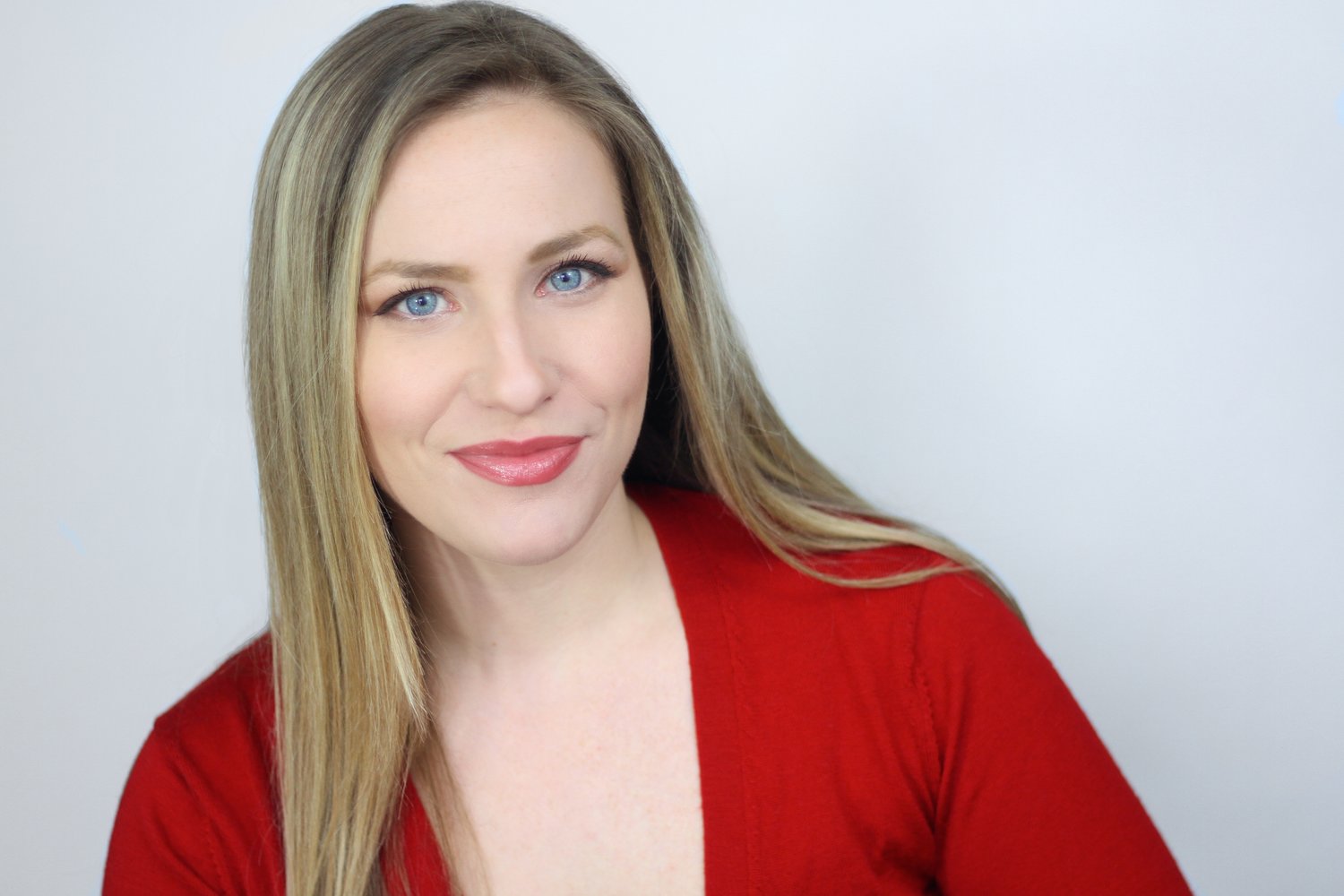 Actress and musician Samantha Solar stars in the Pulitzer Prize-winning drama, “Crimes of the Heart,” April 8 through 24, at The Stagecrafters Theater, 8130 Germantown Ave.
Picasa
Posted Thursday, April 14, 2022 12:00 am
by Rita Charleston

It is the year 1976 in a small provincial Mississippi town where we follow 24  hours in the lives of three sisters: Lenny, Meg and Babe, young women who, like their mother before them, provoke gossip and disapproval from the town's leading citizens.

The whirlwind events of those 24 hours brings these women more notoriety than ever before, but may actually change their lives and the way they see themselves. This dark comedy, though stretching to the bizarre and gruesome at times, is in fact not only very funny, but also warm, insightful and deeply human. It has had countless revivals all over the U.S. and in other countries.

Written by Beth Henley, “Crimes of the Heart” won a 1981 Pulitzer Prize for Drama and was nominated for the Tony Award for Best Play. This production at Stagecrafters is directed by Yaga Brady and is scheduled to open Thursday, April 14, and run through April 24. Chick Boyle, a cousin to the three sisters, is portrayed by Samantha Solar, a graduate of Muhlenberg College in Allentown and a former resident of Huntingdon Valley who now lives in South Philadelphia. She also studied for a semester in France in 2012 and at the Jewish Community High School at Gratz College in Melrose Park.

“I realized at a young age that I was bad at sports and good at making people laugh in class,” Solar said, “so I signed up for the drama club and eventually went off to college to major in theater and French.”

Explaining her current role, Solar said, “Chick is a bit of an instigator in a way, as well as a gossip spreader. To best portray my character, I work on her physicality, the way she walks, the way she talks. Since she speaks in a Southern accent, doing that really helps me escape who I am and go deeper into her character. Plus, working with a great cast who play their parts so well gives me the opportunity to understand why she is the way she is. There are lots of layers to Chick. And as for me and my work in the theater, I tend to be cast in big character roles, big personalities and characters who are often larger than life.”

However, says Solar, when personality traits are so far from her real self, she must dig even deeper. “Luckily, I enjoy doing research, and the actor's job is to delve deeply enough to create characters who may not be like you at all but have got to appear real to the audience.”

Solar believes she's the only one in her family who has taken to the stage with the full support of her family. And ever since grade school, when she began to appear in plays, she knew this love of performing would turn out to be more than just a hobby. In fact, when Solar was in the sixth grade, she was on the Philadelphia 76ers' Junior Dance Team.

Besides acting and dancing, Solar has been playing the flute for almost 15 years and co-founded The ChaiLights, a Jewish a cappella group for young professionals. She's also involved with several local sketch comedy groups. When she's not at a rehearsal or writing or performing comedy, Solar can be found working as an office administrator for a court reporting services firm in Center City.

But actually, she insists, “it's being on stage that makes me feel alive, makes me feel I'm helping people escape their everyday life and get involved in something else.”

As for her future, she said there are no other plays in the works just yet, so it'll be back to auditioning.

“I feel as though I'm gaining valuable experience watching and learning from others I work with. As for the future, I'd like to be on TV someday, either in a series or a sitcom. And I'd very much like to keep on writing as well as performing. I know it may all just be a pipe dream for now, but here's hoping!”