Mt. Airy actress Shawneka Ponder said the best part of what she does is tell stories of different people. And the best stories, she says, are those that are poignant and relatable. 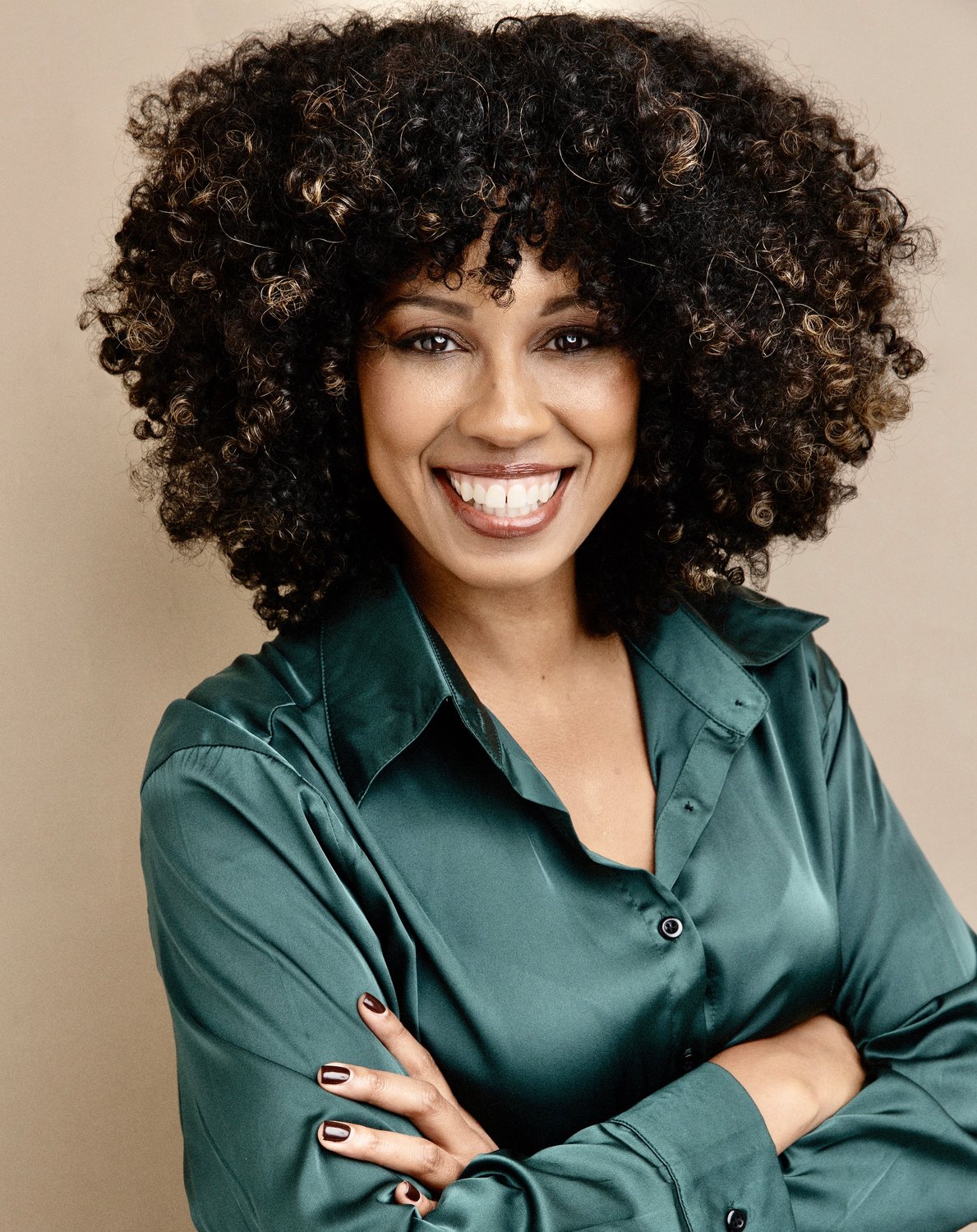 At the start of the Great Recession, one of the last auto plants in Detroit was on shaky ground. Set in the backroom of the factory in 2008, four co-workers share their meals, as well as their hopes and fears for the future. Life is made more tenuous by the ever-present rumors of an imminent shutdown. And if that were to happen, how would they support themselves? How would they survive? What would become of them? And although all four characters are Black, racism is more of a given than a theme.

This is “Skeleton Crew” by Dominique Morisseau, presented at the Stagecrafters, 8130 Germantown Ave., Feb. 4 through Feb. 20. Winner of the Edgerton Foundation New Play Award (2015) and the Obie Award for Best Play (2016), this production is directed by Connie Norwood.

Appearing in the play as Shanika, who is pregnant and the youngest of the four workers, is Shawneka (Shawn) Ponder. “Shanika is not ashamed of being an unwed mother and in fact, is quite proud to be a second generation factory worker. She is confident in her worth and proud of her work on the line,” Ponder said. Initially from Washington, D.C., Ponder, who admits she always wanted to be a performer and practiced in front of her family when she was a toddler, moved to Philadelphia to polish her craft.

“I thought Philly would be the perfect spot for me,” said Ponder, who moved first to Norristown and then to Mt. Airy, about two years ago. “It's not far from Washington or New York, so I'd really be able to work in any of these cities,” she said.

Ponder said she had friends who lived in the area and recommended it to her.

“I'm so glad I listened to them. I've come to love the people here, the culture, the food and the little shops that remind me of where I grew up,” she said. “It's also such a convenient area where I can walk to work or ride my bike, even catch a bus to all the little theaters where I do,or hope to do, my work.”

A graduate of Bowie University in Maryland, Ponder also studied musical theater at the Acting Conservatory, as well as television and film at The Actors District. One of her teachers once taught her how to best get into a role and bring a character to life. “She told me to envision myself in a cloak of some sort,” Ponder said, “to unzip it and then to zip the character inside and zip it up again. And it works!”

For instance, because her character is pregnant, she interviewed her mom and friends to find out what it feels like.

Today, describing herself as an actor, singer, dancer and martial artist, Ponder said the best part of what she does is tell stories of different people. And the best stories, she adds, are those that are poignant and relatable.

“Being an actor makes it easy for me to relate to the auto workers in this story,” Ponder said. “In this show the auto workers aren't sure where their next job will be. And it's basically the same for actors. Once a show is finished we're not sure where we will work next or even if we will work again. Like when the pandemic hit and many of us didn't work for many, many months. The same thoughts hit us too. What would we do? What would become of us? And how would we survive?”

But Ponder has survived, and she looks forward to a fine present and an even brighter future. Although she has been in theatrical productions including “The Wiz” and “The Vagina Monologues,” as well as indie films such as “A Cup Full of Crazy,” Ponder hopes to do films and TV on a much wider scale. “I would very much like to do some directing,” Ponder said, “My theory is to work very hard and to never give up. And maybe most of all, to leave a lot of room for learning.”