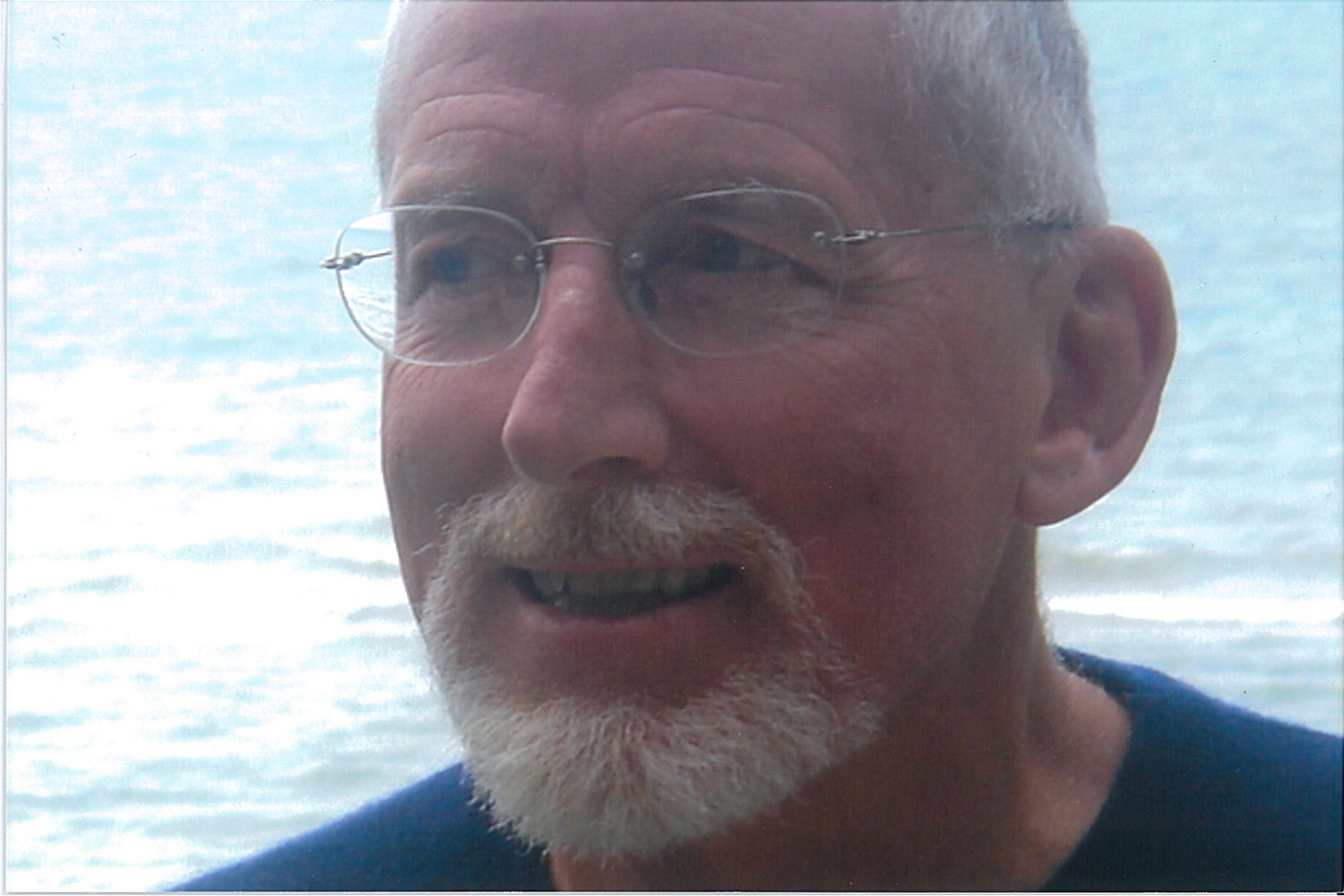 When the hurly-burly's done,
When the battle's lost and won.
That will be ere the set of the sun.

On Thursday, October 22, 2020 Stephen W. Shea, Jr. passed away peacefully at the age of 79 at his home in St. Paul, Minnesota; he was surrounded by his wife and two sons.

Born in 1941 to Helen and Steve Shea in Westchester County, NY, he grew up with, and was close to, his three siblings. Always a participant and rarely an observer, he was a talented and competitive athlete. He began sailing early in life on the North Fork of Long Island. He was always involved in team sports both in high school at Iona Prep and college at Holy Cross playing football, lacrosse, and basketball. In 1963, he proudly joined and served as a Captain in the United States Marine Corps. Once finished, he spent time travelling and hitchhiking around Europe and living in Grenoble, France where he studied French and skied the Alps. He then moved back to New York to earn an MBA from Columbia, University. In 1970, while working in New York City, he met the love of his life Gail. They were soon married. Over the next 50 years, Steve was a deeply devoted and loving husband to Gail and a caring father to Christian and Serge. Five decades of working in business took him to Germany, New York, Connecticut, and Philadelphia. After retiring, Steve and Gail moved to St. Paul, Minnesota where he perfected his role as a grandfather to his four grandchildren, worked on his bridge game, enjoyed playing squash and golf.

Steve will be truly missed and always remembered with admiration and great love by his wife, two sons, two daughters-in-law, four grandchildren, three siblings, and his many friends and acquaintances.