Streisand and the price of fame in 'Buyer & Cellar'

“Buyer and Cellar,” the latest offering at Ambler's Act II Playhouse, is a comedy about the price of fame, the cost of things and the oddest of odd jobs.

Streisand and the price of fame in 'Buyer & Cellar' 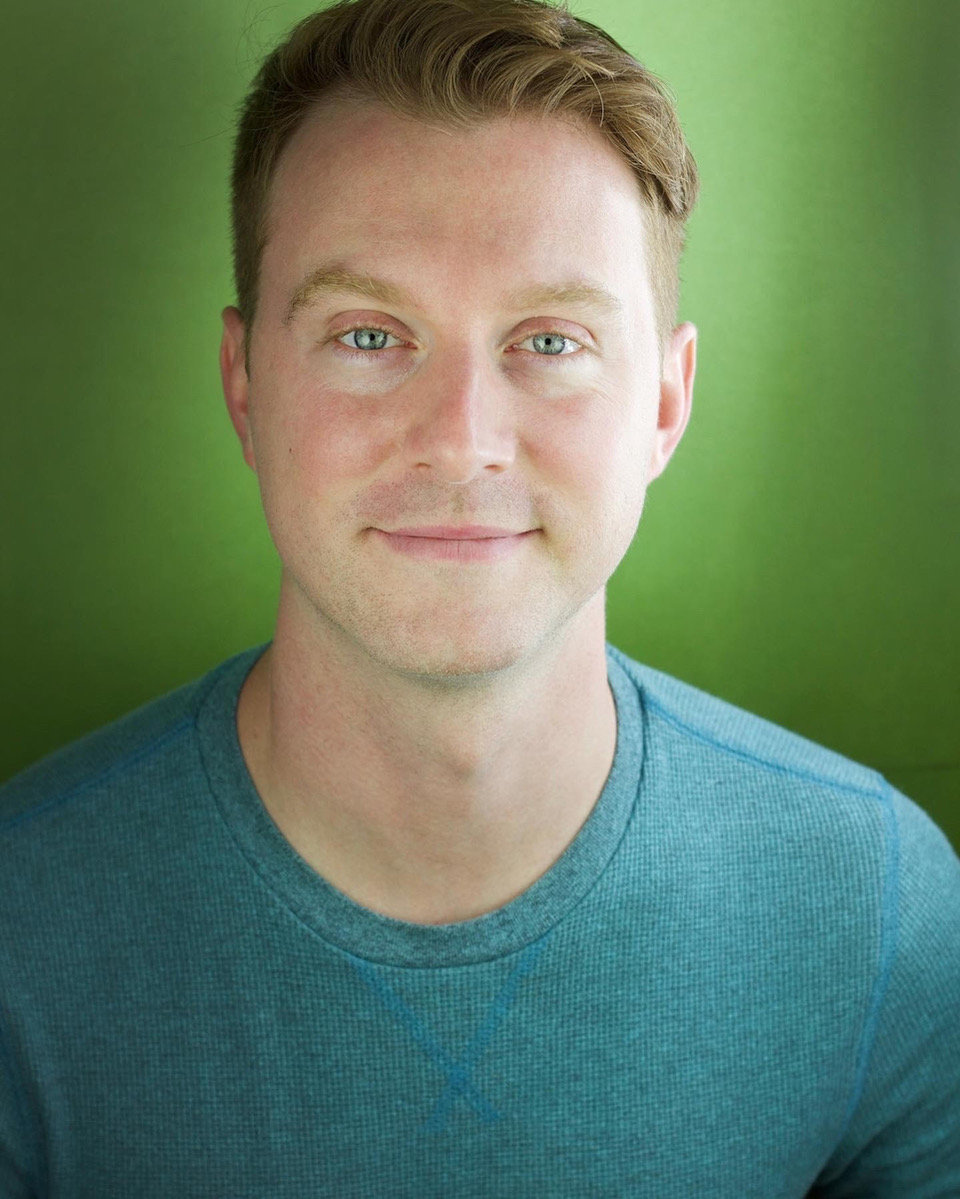 According to the playwright, the play is about “falling in love while grieving, gentrification and karaoke” and what it means to start over again.
Posted Wednesday, March 16, 2022 12:00 am
by Rita Charleston

Alex More has a story to tell — and what a story it is. A struggling actor in Los Angeles, he takes a job working in the Malibu basement of a beloved megastar. One day, the lady herself (in this case, Barbra Streisand) comes downstairs to play with her massive collection of costumes, dolls and assorted antiques. It feels like a real bonding in the basement, but will their relationship ever make it upstairs?

“Buyer and Cellar,” the latest offering at Ambler's Act II Playhouse, is a comedy about the price of fame, the cost of things and the oddest of odd jobs. Written by Jonathan Tolins and continuing at Act II Playhouse in Ambler through April 2, the play is the winner of the 2014 -2015 Lucille Lortel Award for Outstanding Solo Show.

Directed by Act II's Artistic Director Tony Braithwaite, the show stars Zachary Chiero as Alex. According to Chiero, “The inspiration for the play came from a book Barbra Streisand wrote herself. 'My  Passion for Design' talks about the lengths she went to to take care of her collectibles, even building her own version of a mall. So Jonathan took a small kernel of truth and wrote this play. The mall is real, and many of the references in the play are real. But the guy is fake, as is the story. And as far as we know, Streisand has never seen the play and doesn't have a man working in her basement keeping the shops!”

Chiero, born and raised outside of New York City, graduated from Muhlenberg College, a small liberal arts school in Allentown. He moved to South Philly and spent the last decade performing with theaters throughout the area. He has created three world premiere national tours with Enchantment Theatre Company, and serves as the troupe’s associate artistic director. He also is a proud member of Tribe of Fools theater company, earning Barrymore Award nominations for his work with the group. When the pandemic made it difficult to find work in the Philadelphia area, Chiero and his husband decided to move to New Mexico. He travels back to the area to perform.

“I was asked to come back specifically to do this show,” Chiero said, “and I'm having a great time doing it. Aside from playing Alex, I also get to play other characters, including Alex's boyfriend, a randy human relations director, a surly LA assistant, Bea Arthur and even Streisand herself. It's been more than two years since I last appeared at Act II, and I am overjoyed to be back and bringing such a wild story to life.”

When Chiero is not on stage or preparing some new project, he can sometimes be found working in a medical student education program. He appears on Zoom as a “standardized patient” who explains his “symptoms” for students who try to diagnose the “disease.” But, he admits, live theater is what he loves the most. “I've always wanted to be a performer. Growing up I used to put on little shows for my family, making up strange little characters as I went along. But it wasn't until high school and college that I began to buckle down and do shows. And it was going to Muhlenberg that eventually brought me to Philly. In fact, I miss it, so [my husband] and I are looking forward to the day we can move back.”

Act II Playhouse is located at 56 E. Butler Ave. For ticket information go online at act2.org, or call the box office at 215-654-0200. Rita Charleston is a longtime freelance feature writer for the Local and other local publications.