Baroque orchestra back with live concerts

Baroque orchestra back with live concerts.

Baroque orchestra back with live concerts 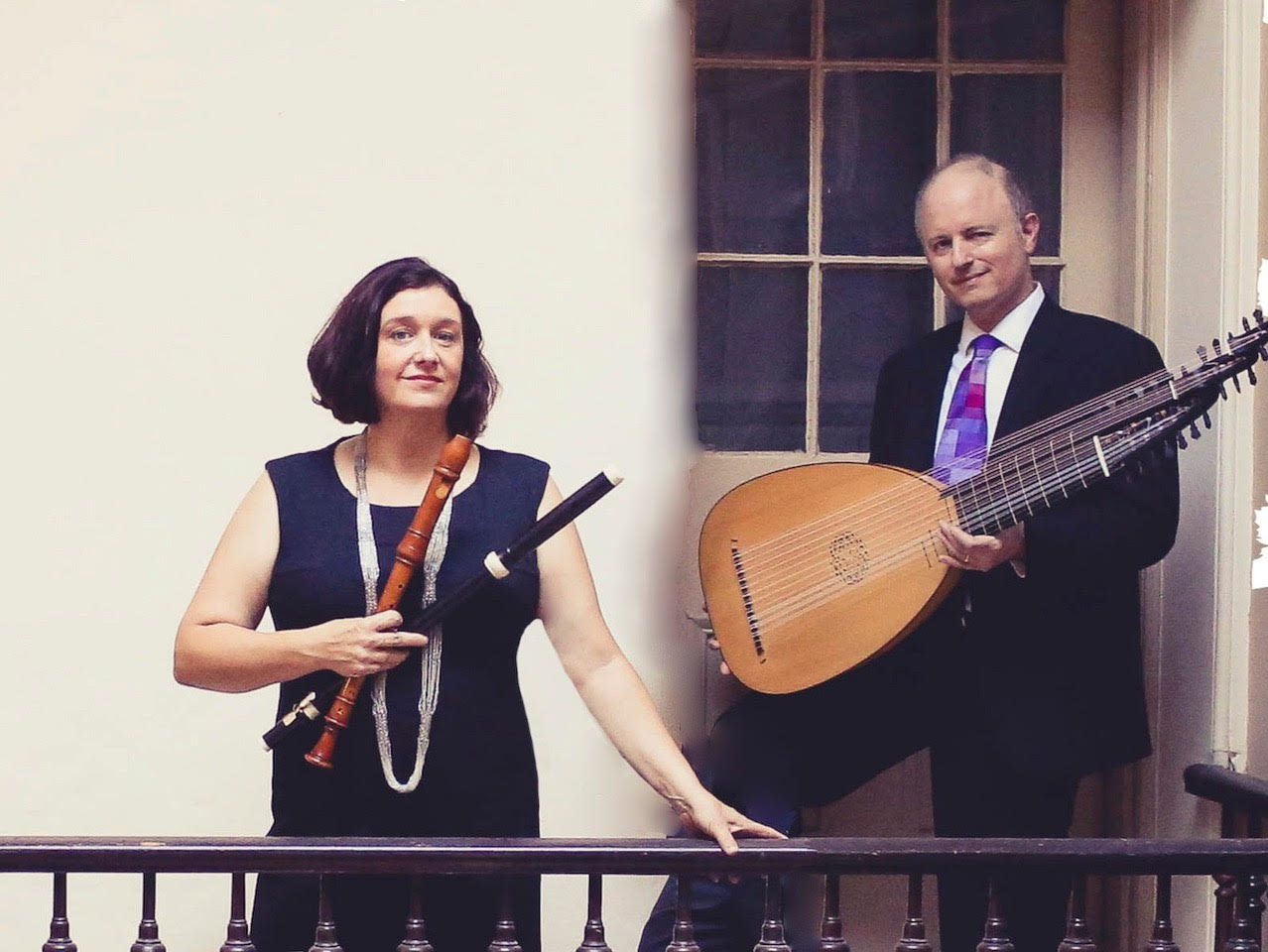 Co-directors Gwyn Roberts and Richard Stone. “In 2021-22, we’re celebrating out 20th season with programming that looks both forward and back," said Roberts.
Posted Friday, October 22, 2021 8:00 am
by Michael Caruso

Both musicians played on the earlier baroque version of the cello. During the first half of the 18th century, the newly developed instrument was little-by-little replacing the older viola da gamba as the principal “tenor” component of the string consort. Like the gamba, but unlike cellos of our day, baroque cellos were still strung with gut strings, thereby producing a lighter, clearer and more mellow tone that suited the aristocratic music of the late baroque, rococo and early classical styles in vogue.

Both Terry & Miller gave exemplary renditions to these selections. Each played with sensitive lyricism, vibrant rhythms, propulsive tempi, and a keen sense of ensemble that sang with unaffected vocalism.

Tempesta’s 20th anniversary season continues with “Women of Antiquity: Heroines and Villainesses from History and Legend.” The program includes music by Handel, Purcell, Desmarets & Reutter and will be performed Friday, Oct. 22 at 7 p.m., at the Presbyterian Church of Chestnut Hill.

Speaking of the season, co-directors Gwyn Roberts and Richard Stone said, “In 2021-22, we’re celebrating out 20th season with programming that looks both forward and back. Our first two programs feature music from our current areas of inquiry: Vienna and the Czech town of Kromeritz.

“October’s ‘Women of Antiquity’ includes depictions of female heroines, villains, poets, queens and more, with mezzo soloist Meg Bragle and our full orchestra. The arias by George Reutter include the baroque hammered dulcimer as an obligato instrument – something not heard all that often.”

Speaking about how the ensemble survived the lockdown, they pointed to increased contributions from individuals and foundations, so that Tempesta continued to operate without a deficit.

Local lovers of the standard symphonic repertoire had the opportunity to return to “live concert-going” at Kimmel Center as they had the chance to hear three symphonies composed by Ludwig van Beethoven, often considered the greatest symphonist of all time. To sweeten the pot, that chance included hearing Beethoven’s First, Third & Fifth Symphonies performed by two different ensembles in Kimmel’s two venues: Verizon Hall and Perelman Theater.

Regardless of when and in what period Beethoven composed his nine symphonies, they remain among the most expansive instrumental works in the standard repertoire, both architecturally and spiritually. Even the symphonies of Mahler and the tone poems of Strauss don’t surpass them in their scope of depth and breadth.

That’s why it’s always a pleasure hearing them performed by a full symphony orchestra in a large concert hall, such as with Nezet-Seguin and the Philadelphia Orchestra in Verizon Hall. The sheer power of the Philadelphians at full tilt is a unique experience, and the sheen of technical mastery is unsurpassed.

Still, it’s incumbent on the conductor to maintain a consistent appreciation of the stylistic temperament of the music’s epoch. Unlike in the music of Mahler and Strauss, where details take second place, those tiny morsels of motif, development, texture and orchestration are of utmost importance in Beethoven’s First and Fifth Symphonies.

While Nezet-Seguin steadily hit the right musical gesture and interpretive posture of what was still the classical style in the First, his overly romantic, storm-lashed approach to the Fifth turned grimly monochromatic well before he reached the closing Allegro.

Dirk Brosse and the Chamber Orchestra benefited from a smaller ensemble – 31 players heard in a smaller venue – Perelman’s 550 compared to Verizon’s 2,500. More important, he figured out how to make a chamber orchestra playing on modern instruments approximate the sound of a classical period instruments ensemble of the early 19th century.

Brosse also caught the spirit of the “Eroica” Symphony, originally intended as an “homage” to Napoleon Bonaparte but then separated from the “Little Corsican” after he declared himself “Emperor of the French and their Empire.”

The first movement brushed away the constraints of classicism and opened up the windows into romanticism, the second was a solemn funeral march, the third a dazzling dance and the fourth a satisfying culmination of the whole. Throughout the entire score, the members of the Chamber Orchestra played splendidly. Ensemble was impeccable, although the trumpets might have played a tad too loudly here and there.