Edna Buchanan has been my inspiration for more than twenty five years, but she doesn’t know it.

She might never know it, but she sent this writer down a path of writing hard news, then … 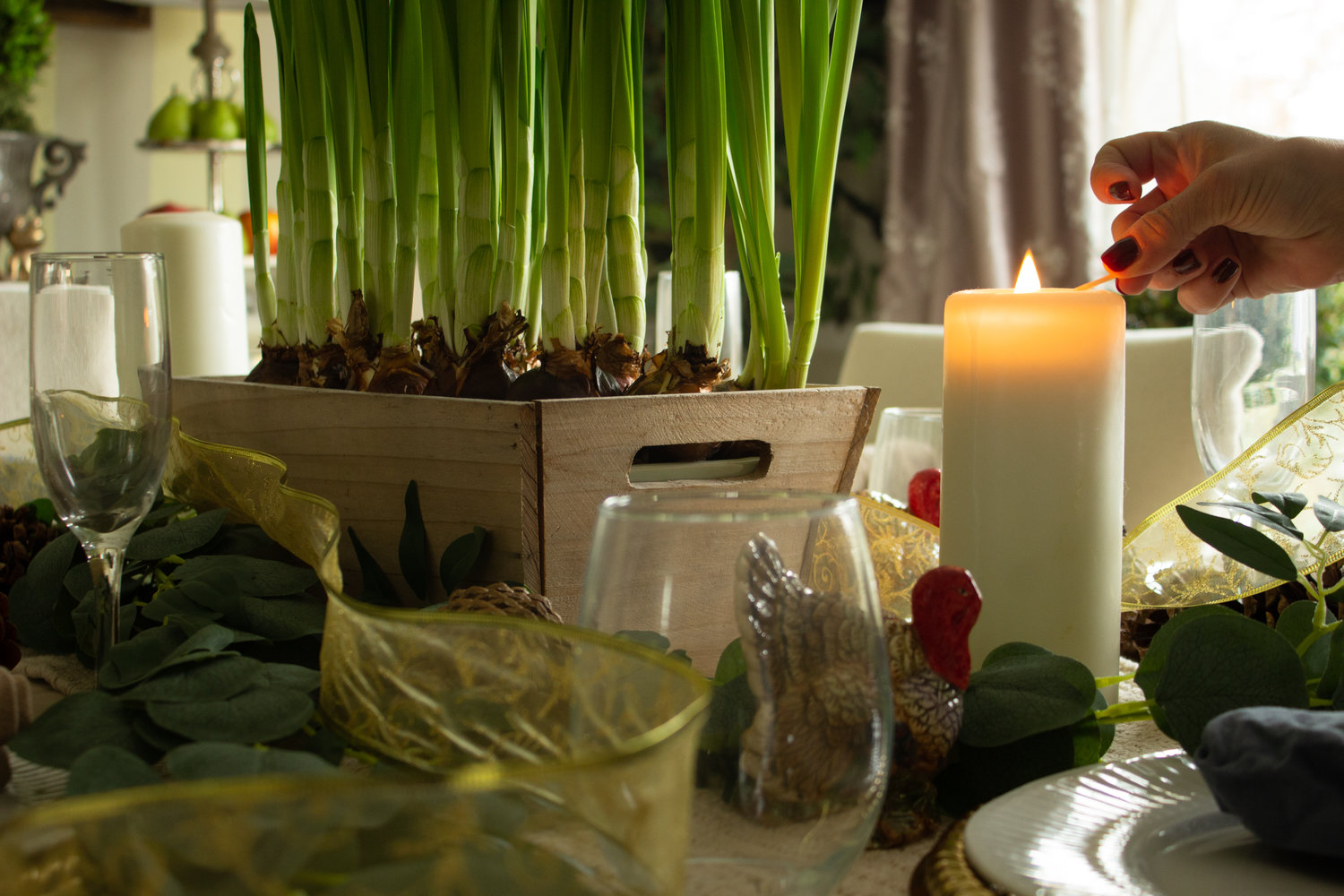 Edna Buchanan has been my inspiration for more than twenty five years, but she doesn’t know it.

She might never know it, but she sent this writer down a path of writing hard news, then features, not only with an Associated Press style, but with a human heart.

Many of my stories begin with the person, the scene-maker, not the hard facts. I’ll start my stories by saying “He did this” or “She recalls that.” In reality, it may be the real reason you care about reading the story any further.

Buchanan grew up in Paterson, New Jersey, not even five miles from where I grew up. Before falling in love with Miami and becoming a Pulitzer Prize-winning Miami Herald police reporter, legend and novelist, she came from my same part of the world. I didn’t even know that when I first began to emulate her writing, but now it kind of makes sense.

So I dedicate this column to Edna, wherever she is. I am thankful for your inspiration, Edna, since I was a young reporter. I think many of us are thankful for a year much more normal than last, a year where we are going to turn everything around -  and just be thankful. This year came upon us quickly, and stole memories, moments and things unreplaceable. One way yesterday, another suddenly, with so much to bear. Thankfulness can be contagious, and this year, it is the best bug to catch. There are so many things I am thankful for, after a year of writing food columns and witnessing the tumultuousness firsthand. As I sit at the table today with my family, I am thankful for many things.

I thought about Thankfulness, and my mind flooded with options.

I am thankful we have local food banks to care for those without meals, and local churches sending canned and non-perishable goods to those food banks for those who need a holiday meal. As we sit down to dinner, local food bank cooks at places like Face to Face in Germantown are making sure those in need have a meal as well.

I am thankful for restaurants and families who survived the insurmountable and stayed open, despite all odds, doing whatever it took this year to survive, watching as their lights stayed off and tables stayed bare, supporting their families and staff while waiting to reopen.

I am thankful for new restaurants this year that have taken the plunge to open on the Hill, from Adelinas in the Paris space, to Bahia Bowls, to Joey’s Treets and Sweets in Oreland, all signs things are improving and progressing.

I am thankful for business owners in Chestnut Hill who have faced breast cancer this year and survived, brave women who comprise the backbone of this commercial corridor, making business thrive.

I am thankful for the gift of eating inside restaurants without a mask, a luxury I think none of us will ever take for granted again.

I am thankful for not eating holiday dinners on the street in a tent, an Igloo or a plastic lean-to, all modifications we made to get through a tough year.

I am thankful for local businesses who are keeping supplies moving despite supply chain backups nationwide, providing the same foods, produce and meals we are accustomed to, with a lot of backstage angst that we will never see.

I am thankful for all of the local patrons who continued to do take-out, or frequent their favorite establishments, making local haunts survive.

I am thankful to be writing about all of this during this unprecedented time, trying to make things lighter and easier, despite my complaints about all the cooking I’ve done. (#fajitas, #macandcheese).

I am thankful turkeys are 20 pounds, not 12 this year, and that I can make sweet potatoes with marshmallows in a giant casserole.

I am thankful for being here to see us all come back to a new reality this year.

I am thankful for you, the readers, who have made this journey with me.