The Cat and the Fiddle

The Cat and the Fiddle 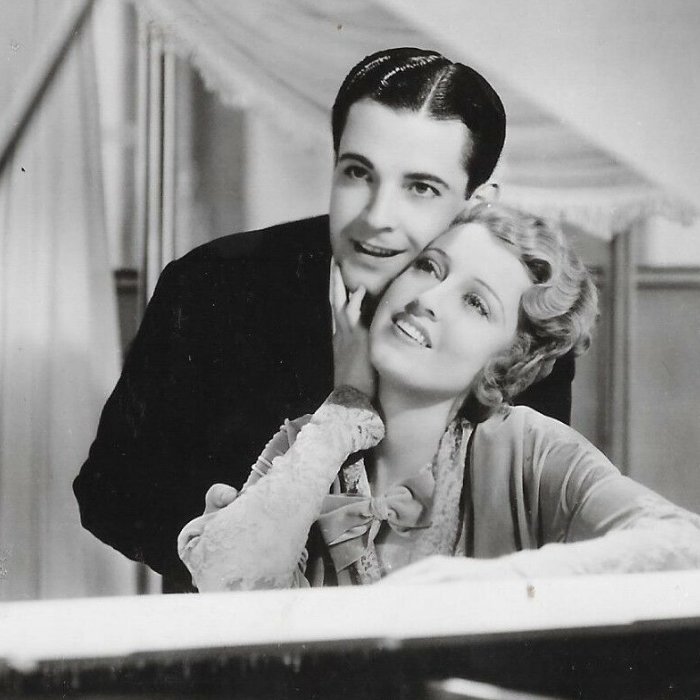