The Discredited Language of Angels by Gabi Garbutt and the Illumination

Gabi Garbutt by Pete Mazzaccaro To the impressive list of fantastic records by women in 2019, please add “The Discredited Language of Angels,” the debut album by Gabi Garbutt and the …

The Discredited Language of Angels by Gabi Garbutt and the Illumination 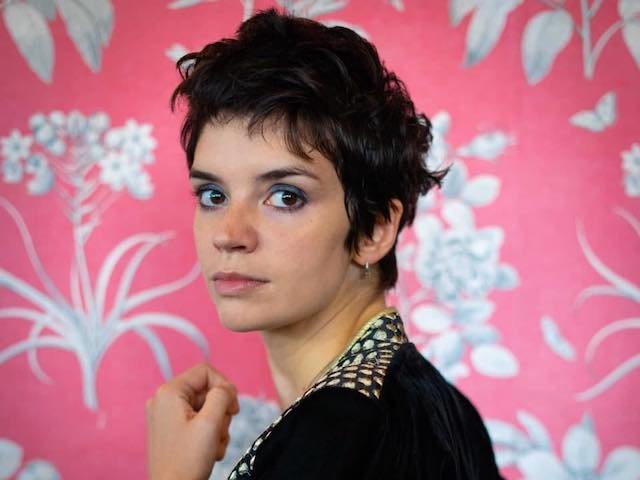 To the impressive list of fantastic records by women in 2019, please add “The Discredited Language of Angels,” the debut album by Gabi Garbutt and the Illuminations. I’m a little late to this one – it came out in mid-November – but it hasn’t garnered nearly the attention it deserves.

Garbutt, a pixie-cut wearing, guitar playing dynamo of sonic, British energy, has carved out a striking sound that recalls some of the greatest rock acts of her home island since the late '70s. There are strong ties to the pub rock and mod scene of the late '70s. Think particularly of The Jam’s “Town Called Malice.” There’s also no small current of the early '90s Brit Pop, with hints of Pulp, Blur and Sleeper.

Like any really good rock act today, there are references to what came before, but there’s no slavish, copy-cat songwriting here. Part of the album’s polish is due in no small part to the production of Sean Read, who was part of the early '80s Birmingham band Dexy’s Midnight Runners, whose 1982 hit “Come on Eileen” is a timeless hit.

The album kicks off with its first single, “Fool,” which opens to a brisk pace, a whirl of organ that immediately makes one think of Elvis Costello and the Imposters. A healthy horn section adds a bit of Northern Soul flavor, and we’re off to the races. By the fantastic opening to the next track, “This Higher Place,” if you’re not hooked, there may be something wrong with you.

“The Discredited Language of Angels” is a promising debut by a terrific songwriter. We can only hope she has plenty more in store for us.

Liner Notes is a regular column on music from an admittedly Gen X point of view. Feedback on the column can be sent to pete@chestnuthilllocal.com