The Philadelphia Streets Department and a talented gardener join forces

The Chestnut Hill Conservancy presented its Preservation Recognition Award to the Streets Department.

The Philadelphia Streets Department and a talented gardener join forces 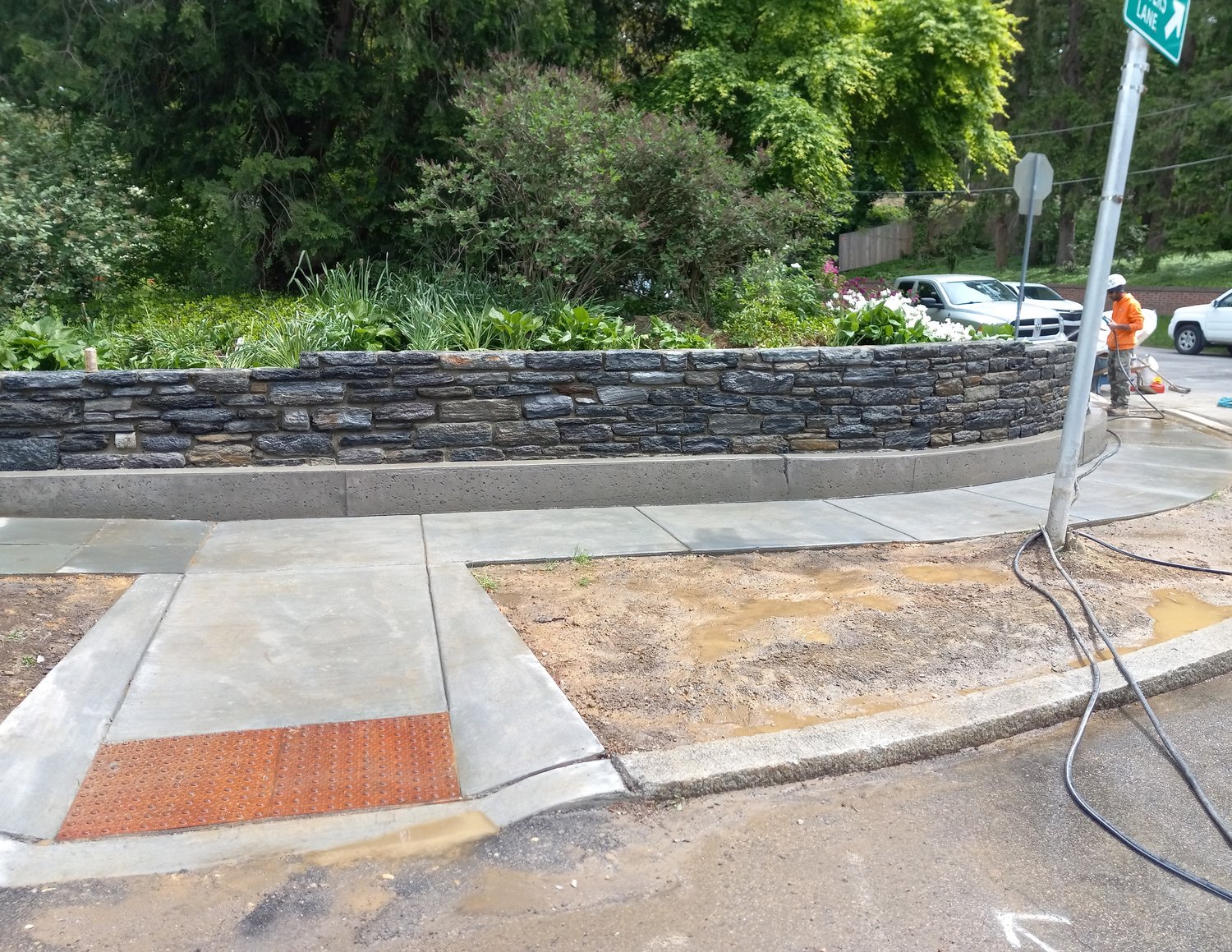 "Nicholson's Wall," which now graces the corner of St. Martins and Gravers Lanes. 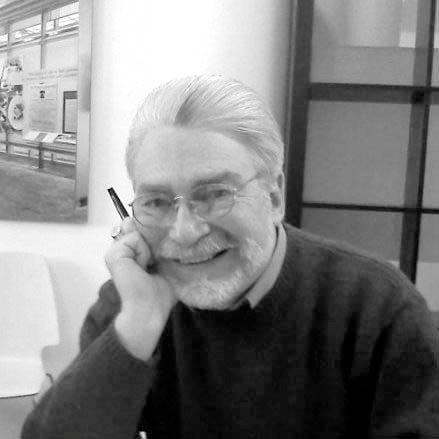 How did a federally-mandated American Disabilities Act (ADA) ramp become a community landmark?

The Chestnut Hill Conservancy presented its Preservation Recognition Award to the Streets Department for its “Nicholson Wall,” which now graces the corner of St. Martins and Gravers Lanes.

Richard Montanez, the city’s deputy commissioner of transportation, provided inspiration for the project. He leads the department’s team of engineers, designers, and inspectors.

Montanez challenges each team member to be creative and innovative while solving real-life problems. In practical terms, this means “to develop solutions and make decisions that are well-integrated with the neighborhood's ​aspirations,” he said.

Enter Joe Nicholson, an architect, and inspector within the Streets Department’s construction unit.  “My primary role at this location was to help the city solve an engineering problem.  The intersection required a new ADA ​ramp adjacent to a steep garden grade at the corner,” Nicholson said.

“It was vital to preserve the character and aesthetics of the existing landscaping at this corner,” he continued.  “One challenge was to avoid harming mature plantings in the garden.”

To develop the design of this special corner, Joe talked with the adjacent property owner, a talented gardener. What followed was a series of constructive conversations to address her concerns. Their joint solution:  to construct a stone garden wall.

Next, the team reviewed examples of masonry walls in the neighborhood. They sketched and developed several wall designs. Each option offered a different approach for “​an enduring aesthetic ​for a prominent intersection's corner garden,” a spokesperson for the Streets Department said.

How did the wall get its name? It was named after Nicholson, whose proposal was selected as the best solution “because it focused on both the garden and architectural aesthetics,” the spokesperson said.

“Its harmonizing material for the wall was Wissahickon mica-schist (also known as Chestnut Hill stone).” the spokesperson said. Among team members it became known as "The Nicholson Wall."

The Conservancy’s award expresses gratitude to the Streets Department, to Joe Nicholson, and to the talented gardener next door for their addition to the enduring character of Chestnut Hill.