The Taking of Pelham One Two Three

(1974 / 104 minutes) A subway car is taken hostage and held for ransom in this intense and thrilling drama from director Joseph Sargent. Starring Walter Matthau, Robert Shaw and Martin Balsam.

The Taking of Pelham One Two Three 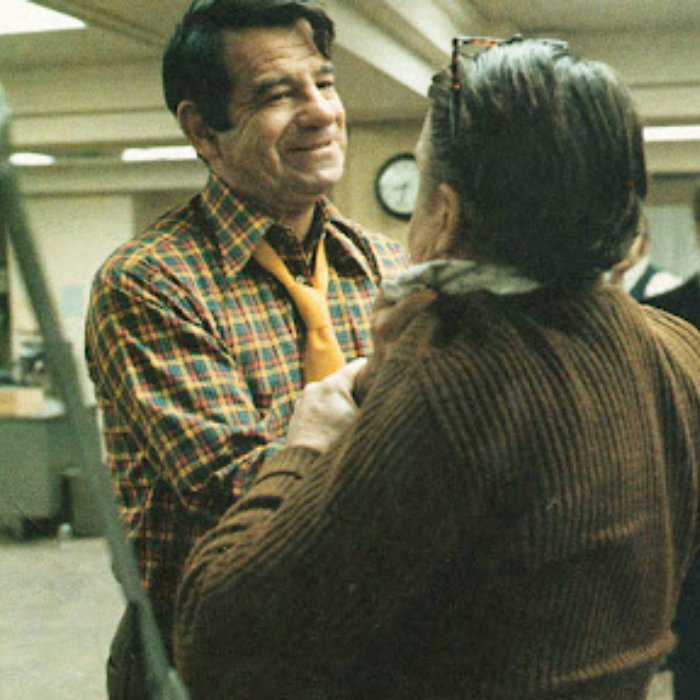 A subway car is taken hostage and held for ransom in this intense and thrilling drama from director Joseph Sargent. Starring Walter Matthau, Robert Shaw and Martin Balsam.