‘There Will Be Blood’ a bleak tale of capitalism, human nature

Despite sporting a title that makes it sound like a refreshingly forthright slasher flick, this sprawling epic is actually a thought-provoking morality fable about manifest destiny and man-first destiny.

Maybe it’s true that no man is an island, …

‘There Will Be Blood’ a bleak tale of capitalism, human nature 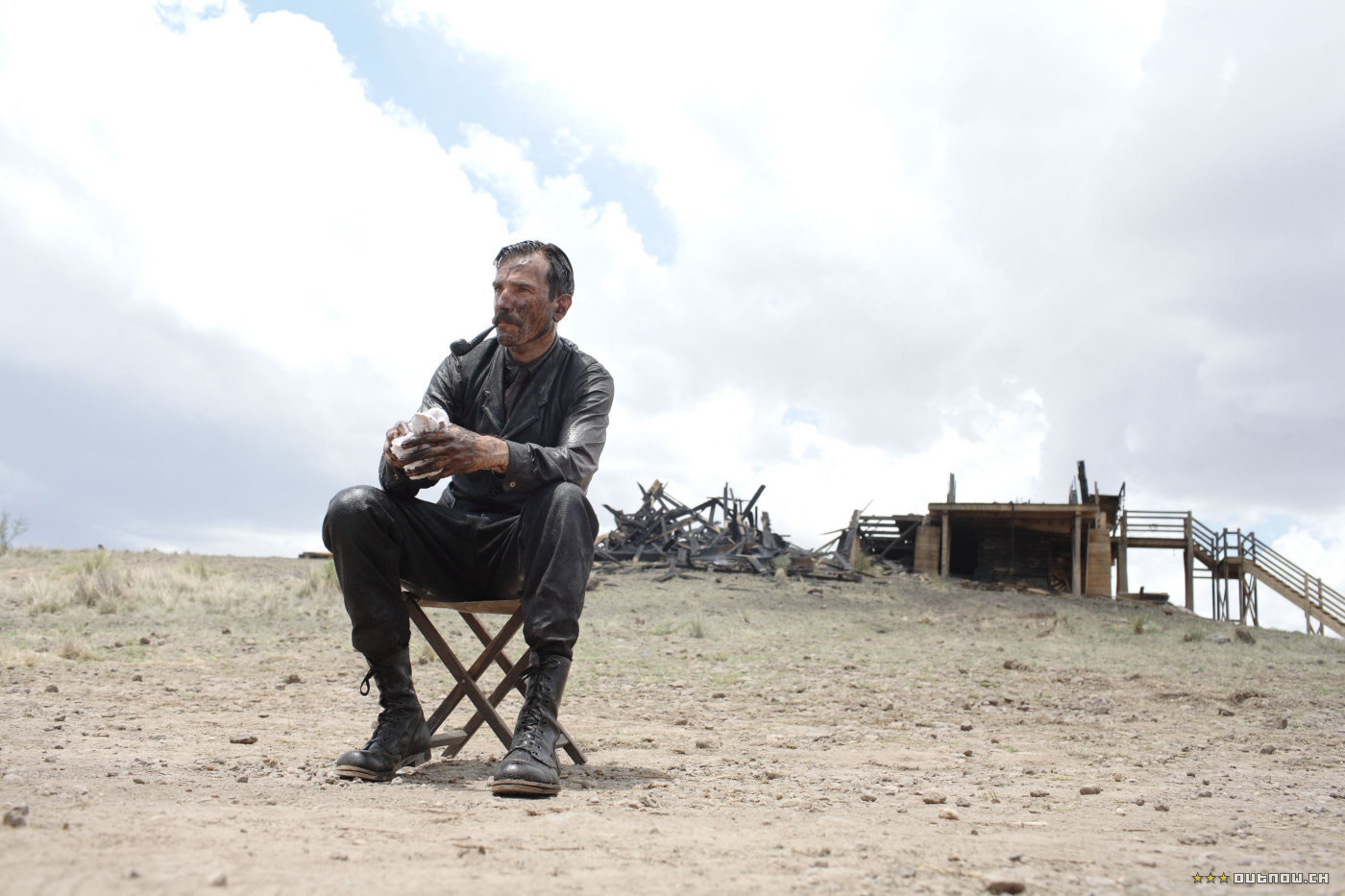 Daniel Day-Lewis as the oil prospector Daniel Plainview in “There Will Be Blood.”
Posted Friday, June 11, 2021 10:00 am
by Bill Wine

Maybe it’s true that no man is an island, and maybe it's not.  Either way, this guy comes the closest, saying, in “There Will Be Blood," “I look at people and see nothing worth liking."

Daniel Plainview is this charmer's name, and his contempt for humankind is in — yep — plain view.

Despite sporting a title that makes it sound like a refreshingly forthright slasher flick, this sprawling epic is actually a thought-provoking morality fable about manifest destiny and man-first destiny. Focusing on Southern California’s turn-of-the-20th-century petroleum boom, it’s an exploration of capitalism run rampant that also touches on family and faith and power and greed.

And there will be “Oil!,” which was the title of the 1927 Upton Sinclair novel about prospectors for black gold in California from which the film’s been loosely adapted by writer-director Paul Thomas Anderson. The script tracks the relationship between Daniel, a down-and-out silver and gold miner who transforms himself into an oil tycoon, played by Oscar winner Daniel Day-Lewis, and his adopted son over three decades. Father and son head west to the dusty (fictional) town of Little Boston, California, where the main attraction is the holy-roller church run by charismatic preacher Eli Sunday, a scheming opportunist played by Paul Dano, who also portrays Eli’s twin brother. Daniel, who never met a man he wouldn’t trample, is after the oil under the land upon which the Sundays’ church sits and he obtains drilling rights to that land under false pretenses.

Of course, once the oil is flowing, the stakes rising, and the money rolling in, the deception and corruption quotients skyrocket.

“There Will Be Blood” (2007) — nominated for seven Oscars, including Best Picture, Director, Editing and Adapted Screenplay — is a character study from the “Citizen Kane” template, another view of the corrupting power of wealth in this country. This thematically dark and bravely bleak film is an oilwell that you know will eventually gush — and it does, it does — with a chancy ending that's bizarre and, satisfying or not, unforgettable.

Although the considerable running time (more than 2.5 hours) may not quite be justified by what sometimes seems a narrowly focused profile, the film is never less than fascinating and thoroughly compelling.

As the fiercely ambitious, obstinate, misanthropic protagonist, Day-Lewis dominates every scene, absolutely daring you to take your eyes off him even for a moment — you won't — or stop analyzing his motivations and predicting his behaviors.  It's a lead turn that’s as powerfully oversized as the larger-than-life character he portrays.

He is literally mesmerizing.