Think you're funny? Take this class and prove it

Were you the class clown? The life of the party?  Check out the upcoming Mt. Airy Learning Tree classes, “A Gentle, Fun Guide to Doing Stand-Up Comedy.”

Think you're funny? Take this class and prove it 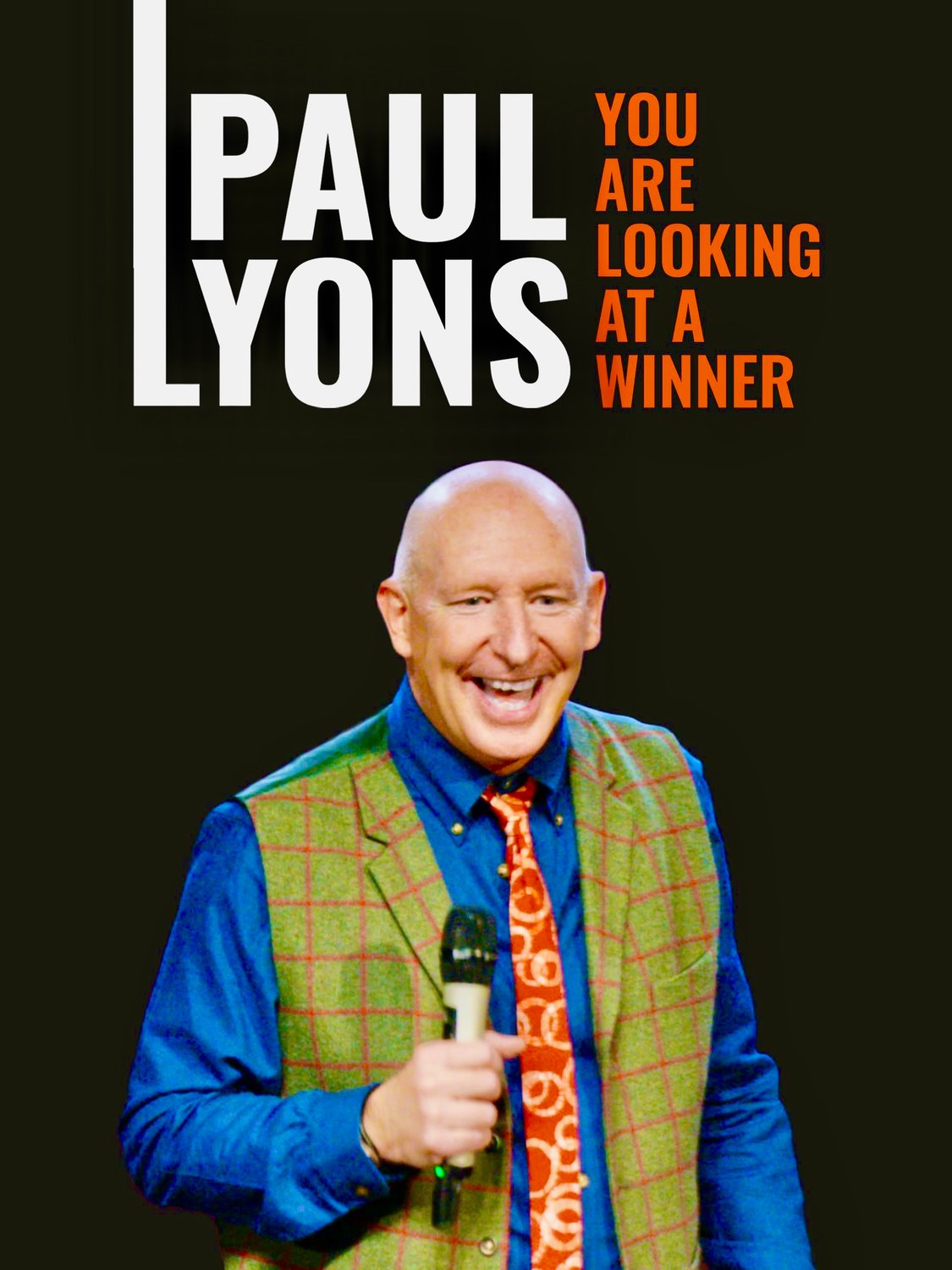 Were you the class clown in high school? Always the life of the party?

You just might be a candidate for the upcoming Mt. Airy Learning Tree classes, “A Gentle, Fun Guide to Doing Stand-Up Comedy.”

The classes are offered on Mondays at 7 to 8:30 p.m. from Nov. 7 through Dec. 12 at the Philadelphia Folksong Society in Roxborough. They will culminate in a graduation live performance in a local club.

“You will be ready to perform after five classes with a personal and unique stand-up routine,” insists instructor Paul Lyons, a professional comedian for more than 30 years. He’s taught countless other working comics, most notably Jim Gaffigan, who has been a regular in clubs and on TV talk shows for three decades.

Any ordinary Joe or Jane can be taught to be funny on stage, Lyons told the Local last week.

“If someone isn’t naturally funny, I get them to work with that, use their seriousness or drollness as their persona,” he said. “As long as you know your limitations and play with that, you can be funny.”

And don’t worry about looking silly, said Lyons, who isn’t shy (of course) in talking about his own worst gig.

“When I was 26 years old, my wife and I were in marriage counseling. She was annoyed that the therapist was more intrigued about my being a stand-up comic than about our problems,” he said. “On the day she asked me to move out, I was scheduled to emcee at Catch a Rising Star that night, a very prestigious club. I was devastated, and who was in the first row? Our marriage counselor!”

Lyons, who said he grew up in “a blue collar section of Bryn Mawr,” kept the jokes running when asked about education.

“I am proud to say I was valedictorian,” he said. “But I was home-schooled."

“Well, back then they called it 'suspended’,” he continued. “OK, seriously, folks, I went to Radnor High School.”

Lyons attended Bloomsburg University of Pennsylvania, transferred to Villanova University and then got a small part in the movie “Taps,” which was filmed at Valley Forge Military Academy and College. With the money he made from that role, he moved to New York City to start his stand-up career.

Although he has lived in Manayunk for the last six years, Lyons previously spent 12 years living in Los Angeles. He was trying to take his career to the next level, he said, and hoping for a big break.

“But the next level ended up being teaching middle school in South Central L.A,” he said.

After three years of that, he decided to give stand-up another try.

“This time I really didn’t care about getting the big break, I just wanted it to be fun and somewhat lucrative,” he said. “And for 22 years now, it has been a wonderful journey. I do a lot of cruise ships, and visit Alaska, Hawaii, Cozumel and Europe. And I love it.”

Very few stand-up comics are able to make a full-time living only with their comedy. Most have “day jobs” to pay the bills, and Lyons is no exception. He’s done everything from washing windows to waxing cars.

“For a while I did singing telegrams as Cupid,” he said. “I was dressed in Cupid gear with a loin cloth and wings with a bow and arrow, and I would show up in office buildings and sing original, personal songs to office workers.”

Lyons gives a lot of credit to his high school teacher, Joe Scholes, who “liked my humor and invited me to go in front of the class and tell some jokes. It went great!”

Stand-up comedy is not really a career for a rational person; right?

“I’ll tell you the secret to comedy,” replied Lyons. “It is knowing that no one is rational.”

Do you have to be a masochist to be a stand-up comic?

“You certainly need to handle disappointment and embarrassment,” he said. “Being humble really helps.”

How does Lyons handle hecklers?

“Most hecklers are friendly,” he said, “so I try to be playful, I try to be honest first, then look for the humor. Often being honest gets a laugh.”

What is the best gig Lyons ever had?

“My favorite set was doing a TV show, 'An Evening At The Improv.' The other comics were having trouble, but I went up and had a blast. It was heaven taking a quiet crowd and really bringing them to life.”