If you are a fan of the television shows “Downton Abbey'' or “Bridgerton,” you know that an afternoon English tea is more than a hot beverage. It is a sumptuous indulgence steeped in tradition, dating back to the seventh Duchess of Bedford. 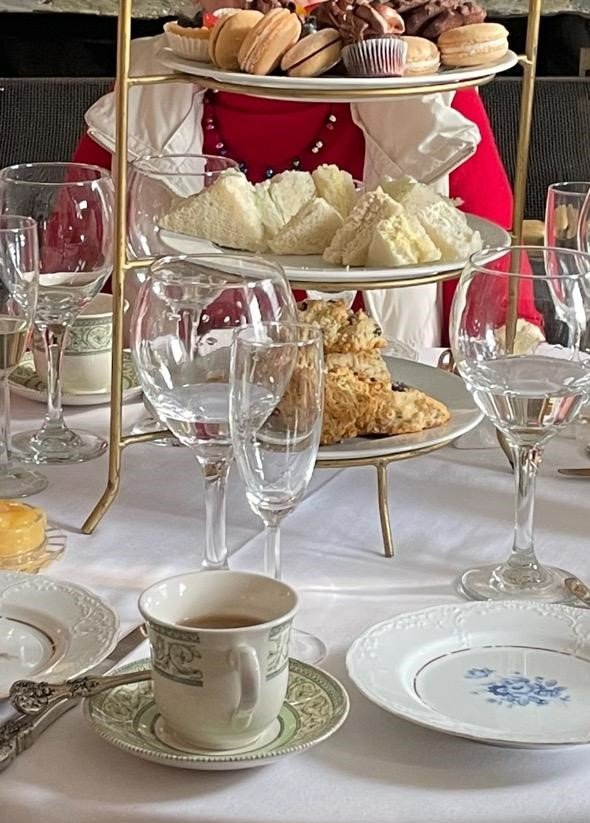 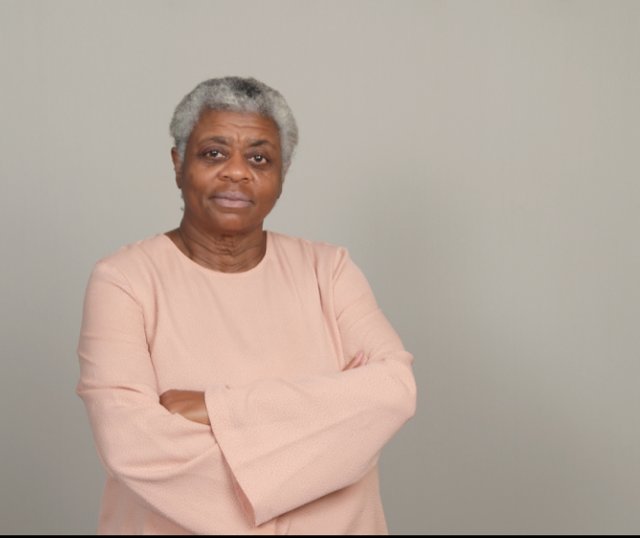 If you are a fan of the television shows “Downton Abbey'' or “Bridgerton,” you know that an afternoon English tea is more than a hot beverage. It is a sumptuous indulgence steeped in tradition, dating back to the seventh Duchess of Bedford.

Back then, society women nibbled on gossip and scones with clotted cream, finger sandwiches and cakes served on gleaming English China. Tea was poured from a silver teapot and into delicate bone china cups.

Thanks to a resurgence of interest in authentic afternoon teas, you no longer have to fly to London to experience the real deal. According to Philadelphia Magazine, Chestnut Hill’s Oliver & Company Tea Room is among the best.

For more than 30 years, Brenda Board, founder of Oliver & Company, has been presiding over elegant afternoon teas at historic properties across the region, including: Cairnwood Estate in Bryn Athyn, PHS Meadowbrook Farm in Jenkintown, and the National Society of The Colonial Dames of America’s Pennsylvania headquarters and 1715 on Rittenhouse in Center City.

“We are a traveling tea room,” said Board, who currently offers traditional afternoon tea events at the Chestnut Hill Hotel.

It all started with a copy of Victoria Magazine.

“I fell in love with the magazine’s description of the English lifestyle. At the time, my husband was ill, my mother died and I was caring for three children. Learning about afternoon teas was the only thing that gave me a moment of peace. When a tea conference in Rye Brook, NY, was announced in Victoria Magazine, I attended and it changed my life.”

At the conference, Board made an invaluable connection with a distributor of fine teas. “I still work with him. All my teas are loose teas and I have more than 100 teas from around the world,” Board said. “Our house tea is orange pekoe.”

Board’s first location for tea events was at Awbury Arboretum. “When I pitched the idea to them, they asked me to become their event director,” said Board, who previously worked in marketing for McNeil Consumer Products in Fort Washington. While working at Awbury, she lived in one of its historic houses.

Five years later, Board left Awbury to live at Tavistock Condominiums in Chestnut Hill and send her children to Jenks School. At first, she found a temporary space to set up her tea room in a former TV shop at 7916 Germantown Avenue.

“That is when Councilman (now Mayor) Kenny’s office contacted me to do a tea for a political event,” Board said.

Meanwhile, people came from Paris, China and Russia to experience an authentic tea in Board’s little space on Germantown Avenue.  She thought she had found a permanent space at 8327 Germantown Avenue, which is where Colleen Robinson, a sales associate at Robertson’s Flowers, attended a tea event last December.

This wasn’t Robinson’s first venture into English teas. “We have done high tea in London at the Mayfair Kitchen and at the Four Seasons Hotel and the Rittenhouse Hotel,” she said.

“We went to tea at Oliver & Company the afternoon of Christmas Eve,” Robinson said. “The room was quaint with a fireplace and a round table for our party of five. The table was set with beautiful china, glassware and a linen tablecloth. Brenda explained the tea service and brought us our goodies and tea. She served finger sandwiches, scones and sweets. We brought our own bubbly! It was a lovely afternoon. We enjoyed everything and would do it again.”

“I have hosted teas for two to 700 guests,” Board said. “When we were asked to do the Kitchen Aid Book and Cook Fair, we prepared tea-infused chicken for hundreds.”

Given the intensive labor of setting a stunning table, preparing homemade scones and pastries, you would think that Board had a sizable staff. And in many ways she does. Oliver & Company Tea Room employs a Parisian-trained pastry chef, a chocolatier, a French wine sommelier, a tea sommelier and a business manager. Just one problem. They are all Brenda Board.

“I trained at the Restaurant School in Philadelphia with the city’s top chefs and restaurateurs, then studied in France. I only serve French wines at my high teas and I bake my own scones and pastries,” she said. Famous for her Oliver Chicken Salad Sandwiches, Board named the business after her late brother.

In addition to her many accomplishments, Board runs a monthly festival in Ahoskie, NC, her hometown where she has yet another business venture.

“When I tell people I’m in the truffle business, they think I am talking about chocolate,” Board said. “I grow black Perigord truffles. It’s the same truffle that grows in France, but because of climate change, they do better in North Carolina. They sell for $800 to $1,200 an ounce. That is my retirement nest egg.

“I have been asked to be a vendor at the 2022 Philadelphia Flower Show and will have a booth at the Chestnut Hill Home and Garden Festival in May,” she said. “Given all that is going on, people need what we do. It’s healing and peaceful.”

As Bridgerton returns to Netflix this month, those leisurely afternoon teas can be yours at Oliver & Company Tea Room, right down to the clotted cream and lemon curd. For reservations, call 215-397-1724.