The 800 sq. ft. dwelling would be 36 feet from the original structure. The Philadelphia City Planning Commission recommended that the request to build the new unit be approved, provided that the idea of rotating it 90 degrees “is explored.” 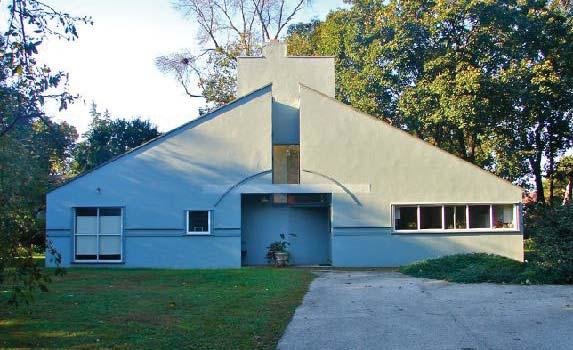 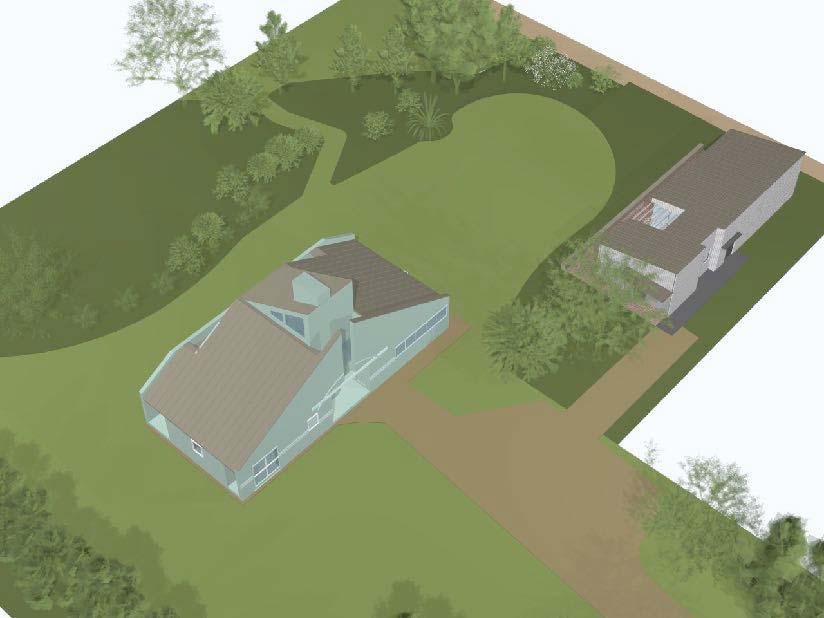 A rendering showing the Vanna Venturi House (left) and the proposed building 36 feet from it. Photo taken from Philadelphia Historical Commission presentation packet 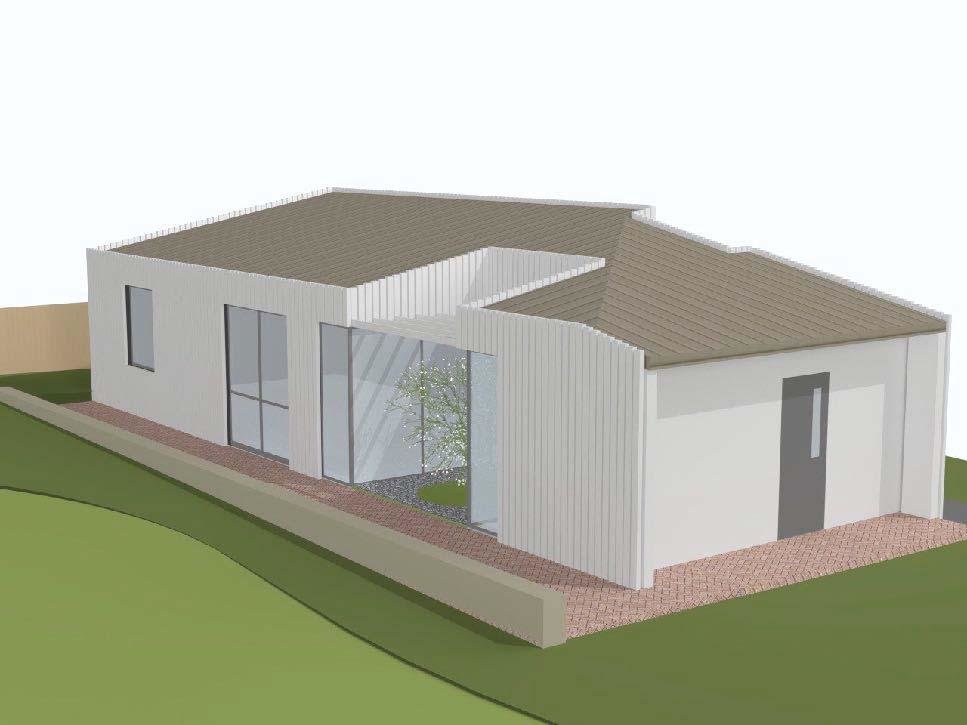 The second version of the proposed building on the property of 8330 Millman Street. Photo taken from Philadelphia Historical Commission presentation packet. 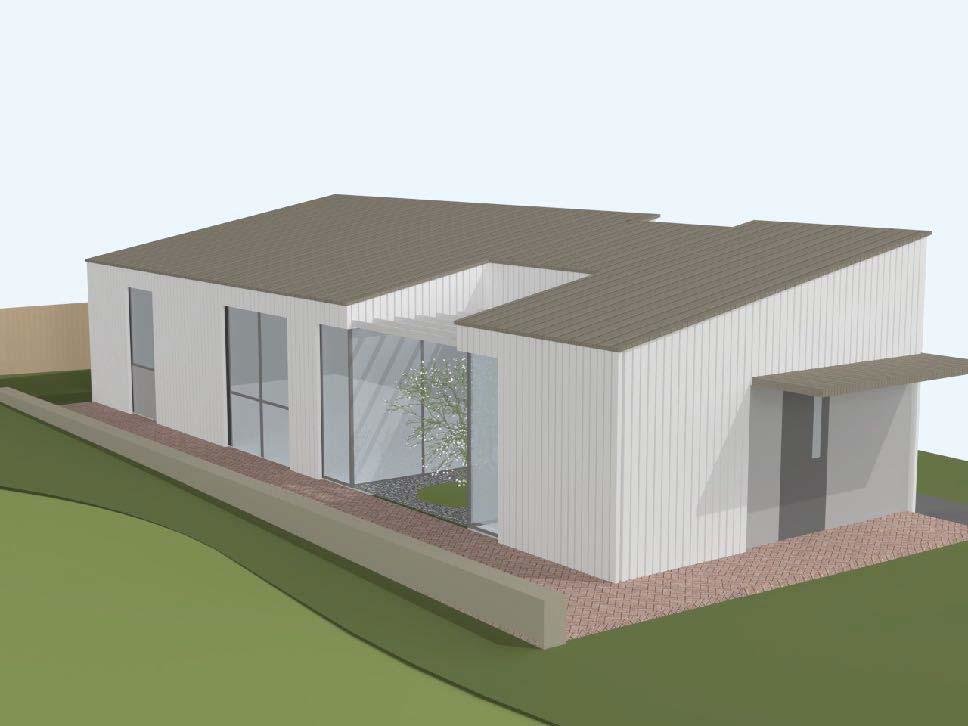 The first version of the proposed building on the property of 8330 Millman Street. Photo taken from Philadelphia Historical Commission presentation packet
Previous Next
Posted Wednesday, December 1, 2021 6:00 am
by Tom Beck

If the owner of Chestnut Hill’s Vanna Venturi House gets his way, the internationally famous building on Millman Street will soon see an 800 sq. ft. accessory dwelling unit just 36 feet from the original structure.

The owner, David Lockard, applied for the construction permit to build the additional unit in an effort to both “age in place” and have extra space for his extended family to stay when visiting from out of state, according to architect Donna Lisle, who presented on Lockard’s behalf.

“The reason we're proposing [this unit] is because it's really undesirable to add on to the Vanna Venturi House,” added Lisle. “It's an iconic house, and like other famous iconic houses...you don't add onto it.”

The architectural team presented two variations of the same building, one with a parapet and one without. The highest point on both the proposed buildings, which are one-story structures, would be 12 feet tall, and the roof would slope to a low point of 9 feet.

The Philadelphia City Planning Commission called the general location, height, massing and scale of the proposed building “appropriate for the site, given that the new building will be largely invisible from the street and is positioned behind an adjacent property.”

The PCPC recommended that the request to build the new unit be approved, provided that the idea of rotating it 90 degrees “is explored,” according to a document written by PCPC staffer Meredith Keller.

Some members of the Philadelphia Historical Commission’s Architectural Committee, who reviewed the project on Tuesday morning, also suggested rotating the house 90 degrees so it would be further away from the Venturi House.

Members of the architectural team said they had previously considered that idea, but decided against it because it was easier to hide the proposed unit behind the existing landscaping in its proposed relation to the house, which is on the northwest corner of the T-shaped lot.

“We initially looked at that and did place it further away [from the Venturi House], but it was much more visible,” said Lisle. “By facing the house, we felt like it engaged the house and became part of the design.”

According to the architectural team’s presentation packet for the project, Lockard plans to have his girlfriend move in with him on the property. The proposed building would include space for a grand piano, which she would use to give piano lessons.

The Vanna Venturi House was designated to Philadelphia’s Register of Historic Places in 2016.

“I hope to be able to provide the same long-term tender loving care to this remarkable house as the Hughes family provided to it,” said Lockard in a 2016 issue of the Local, who purchased the home in early 2016. He is the third owner after the Hughes and Venturi families.

The project will go before the Architecture Committee of the Philadelphia Historical Commission one more time for review before potentially being sent to the full commission for full approval.