Virtual performance at St. Paul’s promising for return of live music this fall

Virtual performance at St. Paul’s promising for return of live music this fall 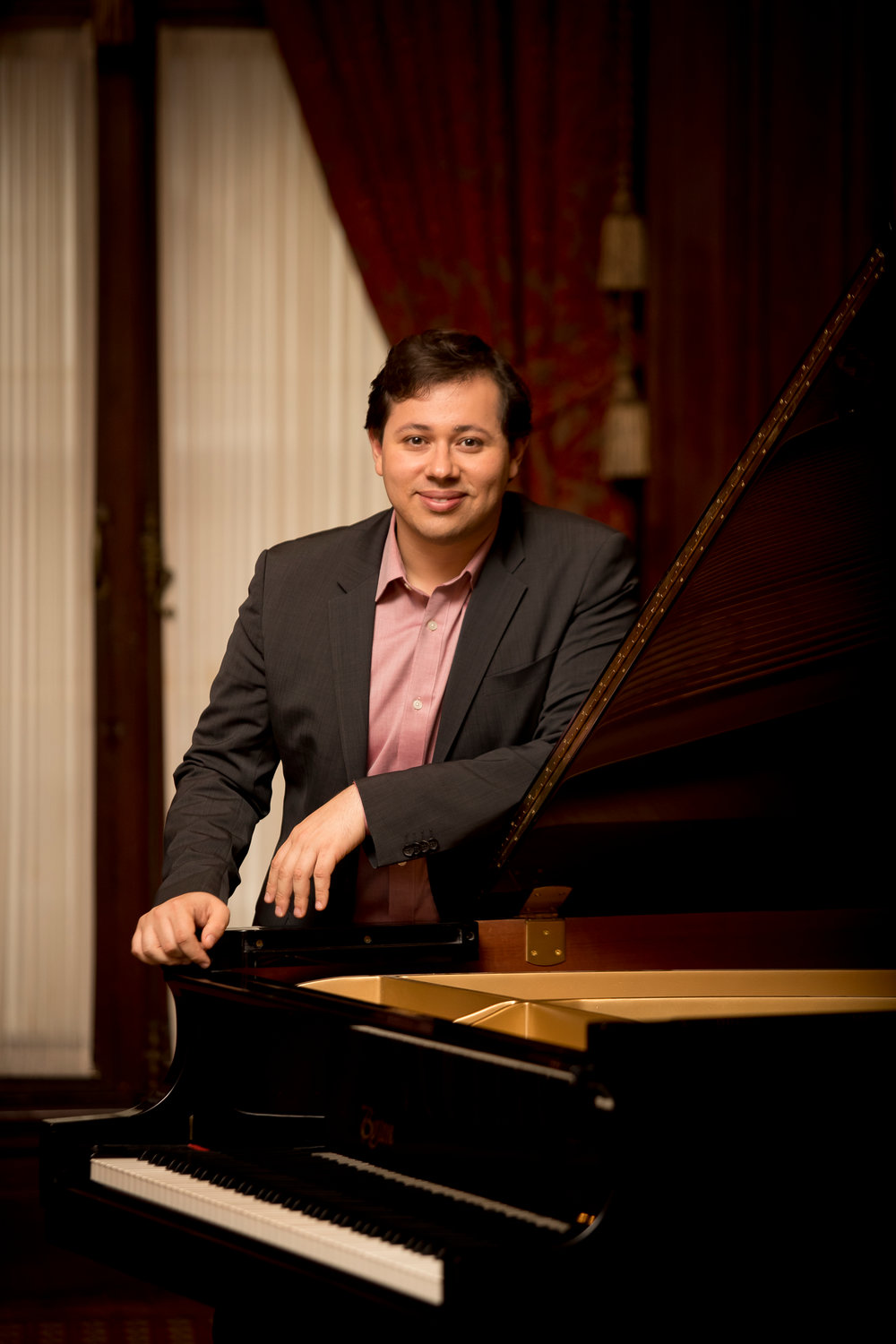 When the COVID-19 pandemic lockdown struck more than a year ago, one of its most immediate victims was the series of fundraising chamber music recitals presented at St. Paul’s Episcopal Church, Chestnut Hill. Over the decade since its inception, “Five Fridays” had become a popular favorite of local classical music lovers for its combination of fascinating programs and support for local charities.

By playing host to a series of chamber music concerts, St. Paul’s Church raised money for both Face-to-Face Germantown and Philadelphia Interfaith Hospitality Network, two organizations that work to help the homeless and unemployed, especially in Northwest Philadelphia.

The coronavirus lockdown put “Five Fridays” on hold until April 23. Although that Friday evening’s concert was the current season’s only installment, its “virtual” presentation bodes well for the return of in-person performances come the fall of 2021.

Friday’s program was the kind of “potpourri” that reminded an old timer like me of CBS’ “Ed Sullivan Show,” where vaudeville breathed its last. Performers included Ekaterina Skliar on mandolin and domra with pianist Yanshima Tsybikova, pianist Ronaldo Rolim, and soprano Alexandra Nowakowski.

Rolim was heard to great advantage in the “Six Bagatelles,” Opus 126, by Ludwig van Beethoven. This was the last collection of pieces Beethoven composed for the piano. His magnificent “final five” piano sonatas comprise the opus numbers 101, 106, 109, 110 & 111. They remain at the zenith of solo piano writing in the sonata form, with only Franz Liszt’s monumental “Sonata in B minor” worthy of being spoken of in the same breath.

While it’s true that the “Six Bagatelles” are of a lighter mood than are the composer’s last sonatas, Beethoven didn’t skimp with his genius when he wrote them. Each of them is a tightly concise and intensely focused gem of character, structure and harmony. Instead of waxing expansive, he zeroed in on the core substance of the music he wished to project.

Rolim caught that essential emotional heart within the external form of each of the “Bagatelles.” He balanced the charming against the muscular, the sweet against the edgy. Each received its independent interpretation, yet he molded that individuality into a potent totality that left a telling effect on the listener. I hasten to add that he seemed to have no problem eliciting a full-bodied, highly colored tone from the church’s vintage Steinway & Sons grand piano.

Nowakowski brought a compelling sense of stylistic command to the music, which she sang with both power and subtlety.

Continuing to provide local music lovers with delightful and insightful programs, the Academy of Vocal Arts streamed “Verlaine, Le Voyage Humain.” Based on “The Confessions of Verlaine,” and viewed April 24-28, the recital focused on vocal music by Ernst Chausson and Frederick Delius that set the poetry of the 19th century Symbolist writer Paul Verlaine.

An interesting sidebar of music history is the preference of composer Claude Debussy to consider the Symbolist poetry of Verlaine, Rimbaud, Charles Baudelaire and Stephane Mallarme as more influential on his musical style than that of Impressionist painters such as Claude Monet. And yet, it’s the nomenclature of “Impressionism” that has been applied to not only Debussy’s music but that of his compatriot Maurice Ravel and even to their Italian contemporary Ottorino Respighi.

Dickerson was a tortured Verlaine. He sang with tonal beauty and portrayed the poet as both troubled and inspired. Ballaro was a fragile Mathilde theatrically but sang with vocal amplitude. Barber projected danger veiled in sensitivity as Rimbaud, both taunting and doomed. He sang with deep reserves of color. As The Music, Spinney veered a little too anachronistically close to “Cabaret,” but her stage direction proved that less can be more. Saint-Gil’s piano accompaniment was exemplary.