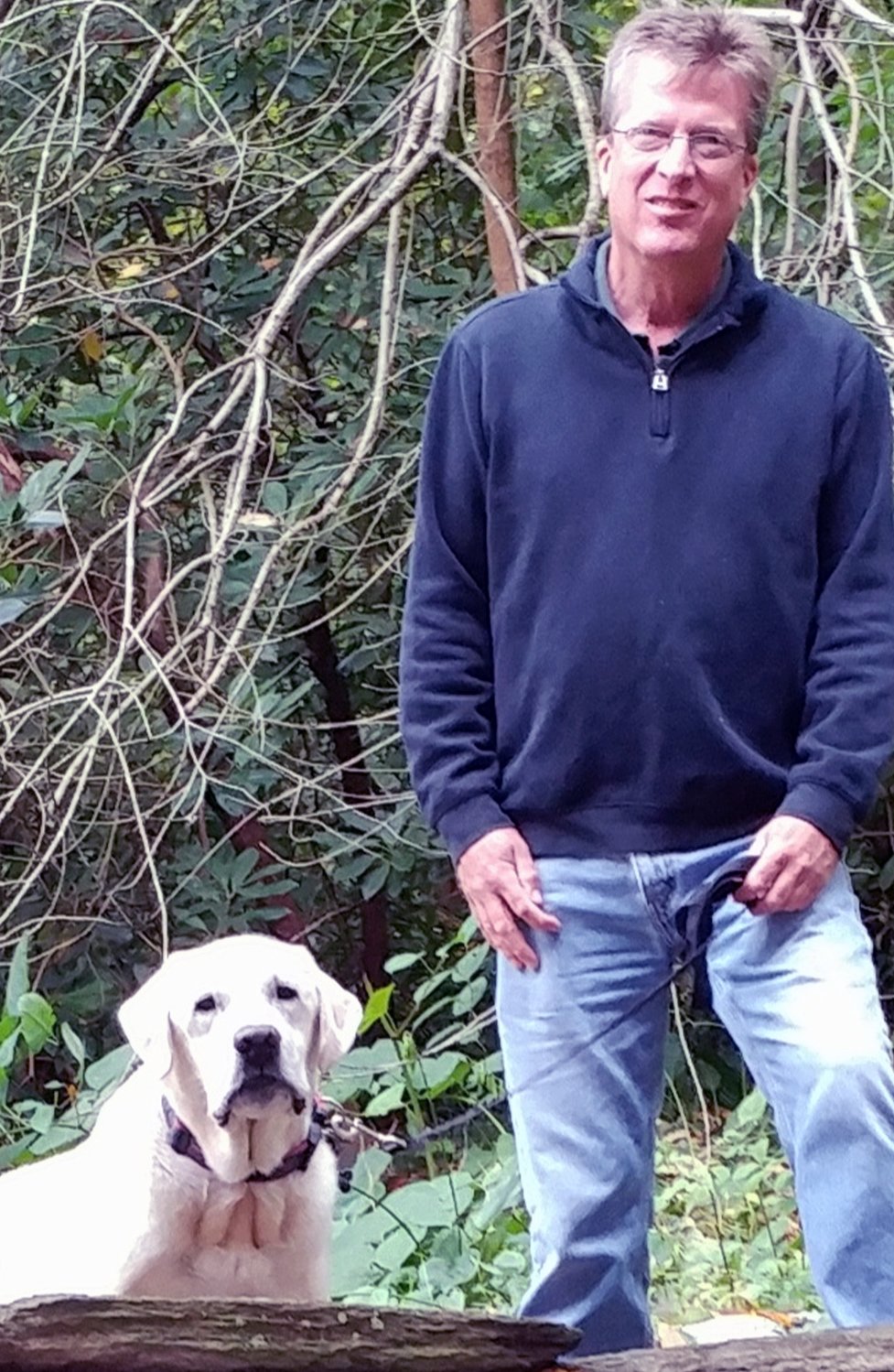 Bill was born on October 22nd, 1957, in Philadelphia, PA where he attended William Penn Charter School. He then began his career as a huckster before founding Top of the Hill Market & Cafe which grew from a loved roadside market.

Bill possessed a generous spirit and is well-known to many for giving them their first chance. Bill wasn't only a business owner, he was a man who believed in treating employees and customers as family.

The family is hosting a Celebration of Life in Honor of Bill at the Chestnut Hill Friends Meeting, 20 E. Mermaid Lane, Phila, PA 19118, on Friday, October 21st at 2:30pm. We all have a "Bill Story". If you would like to share one, we encourage you to do so.

In lieu of flowers, the family is asking you to consider a donation to a cause near to Bill's heart, Brookline Lab Rescue (brooklinelabrescue.org).