William Penn Charter School has just named Karen Warren Coleman its new head of school, making her the first woman to lead the Quaker institution since it was founded. 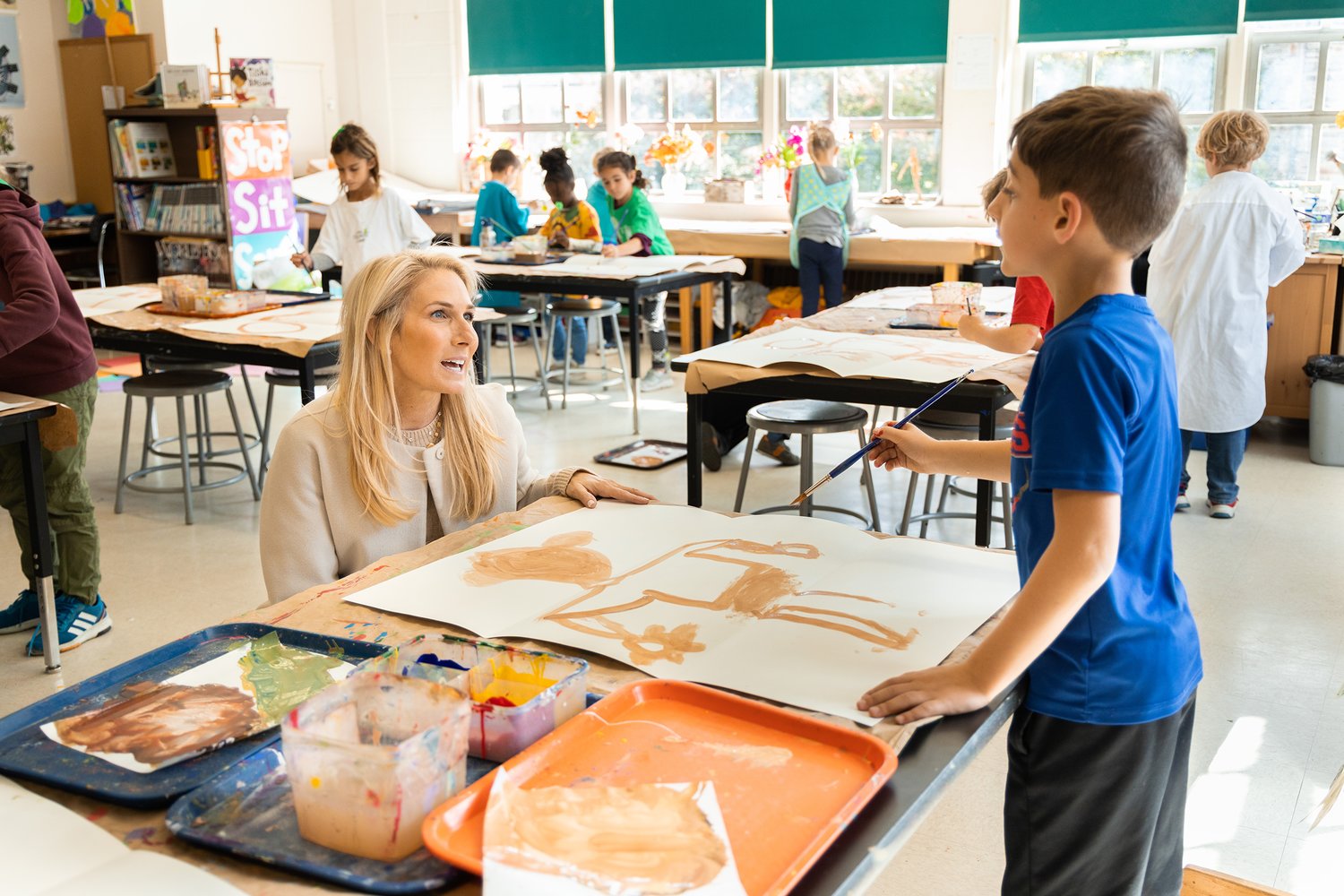 Karen Warren Coleman will take office as the new head of school for the William Penn Charter School next summer.
Posted Thursday, October 27, 2022 12:00 am

William Penn Charter School has just named Karen Warren Coleman its new head of school, making her the first woman to lead the Quaker institution since it was founded. She will become the school’s eighth Head of School in the modern era when she takes office next July.

Coleman has 25 years of experience in elementary, secondary and higher education, and was most recently the head of the Hockaday School, a college preparatory day and boarding school for girls in Dallas, Texas. She will succeed current Penn Charter Head of School Darryl Ford on July 1, 2023. Ford, who is retiring from the school, has served as Head of School since 2007 following 10 years as Penn Charter’s Director of Middle School.

“Trustees and members of our community who interacted with Karen during the search process were impressed with her accomplishments as well as her enthusiasm for working with young people,” the school’s Trustees said in a statement announcing the selection by consensus on October 18.

“Karen has devoted her career to the care and growth of students,” said Jeffrey Reinhold, clerk of Penn Charter Trustees. “Karen is smart and serious, and she can talk on any topic. She also is warm, friendly and skilled at building relationships. I am thrilled that Karen will join the Penn Charter community.”

“It is an honor to be offered the opportunity to join Penn Charter at this moment in the school’s storied history,'' Coleman said. In the coming years, she said, she intends to work with faculty and staff to learn what it is that students and their parents love about the school.

“It will be enormously rewarding to learn about and immerse myself in Quaker values and practices as we support students in ﬁnding their purpose by drawing on the strength of Penn Charter’s Quaker identity,” she said.

Outgoing head of school Ford said he feels confident that Coleman is the right choice.

“Karen comes to Penn Charter with a demonstrated record of building and nurturing teams to support education and students,” he said. “She is an extraordinary and inspirational leader. I look forward to working with her through the head transition and supporting her success.”

While at Hockaday, Coleman led a strategic planning process which focused on curricular innovation, inclusion, the quality of the student experience, and financial sustainability. She led a comprehensive research effort to identify the school’s market strength, vulnerabilities and strategic opportunities, and launched the Institute for Social Impact, a program focused on PreK-12 hands-on learning that addresses real-world issues and includes coursework focused on community impact. She also achieved key enrollment metrics – an increase in admissions applications and increased selectivity – and record fundraising for the annual fund.

Under Coleman’s leadership, Hockaday’s enrollment of students of color increased by nearly a third, while diversity on the school’s board increased fourfold.

Coleman was born and raised in the Bronx, New York, and attended Stuyvesant High School in New York City. She and her husband Andrew Coleman are passionate travelers and love the outdoors. They will relocate to Philadelphia with their yellow Lab, Wrigley.

Penn Charter, an independent PreK-12 school, was chartered by William Penn in 1689 and is the first Quaker school in the world.