Author Jessica Bruder was probably the kind of kid who looked behind the screen and found the wizard working the mic. She is drawn to writing about American subcultures, often by living and traveling with her subjects. 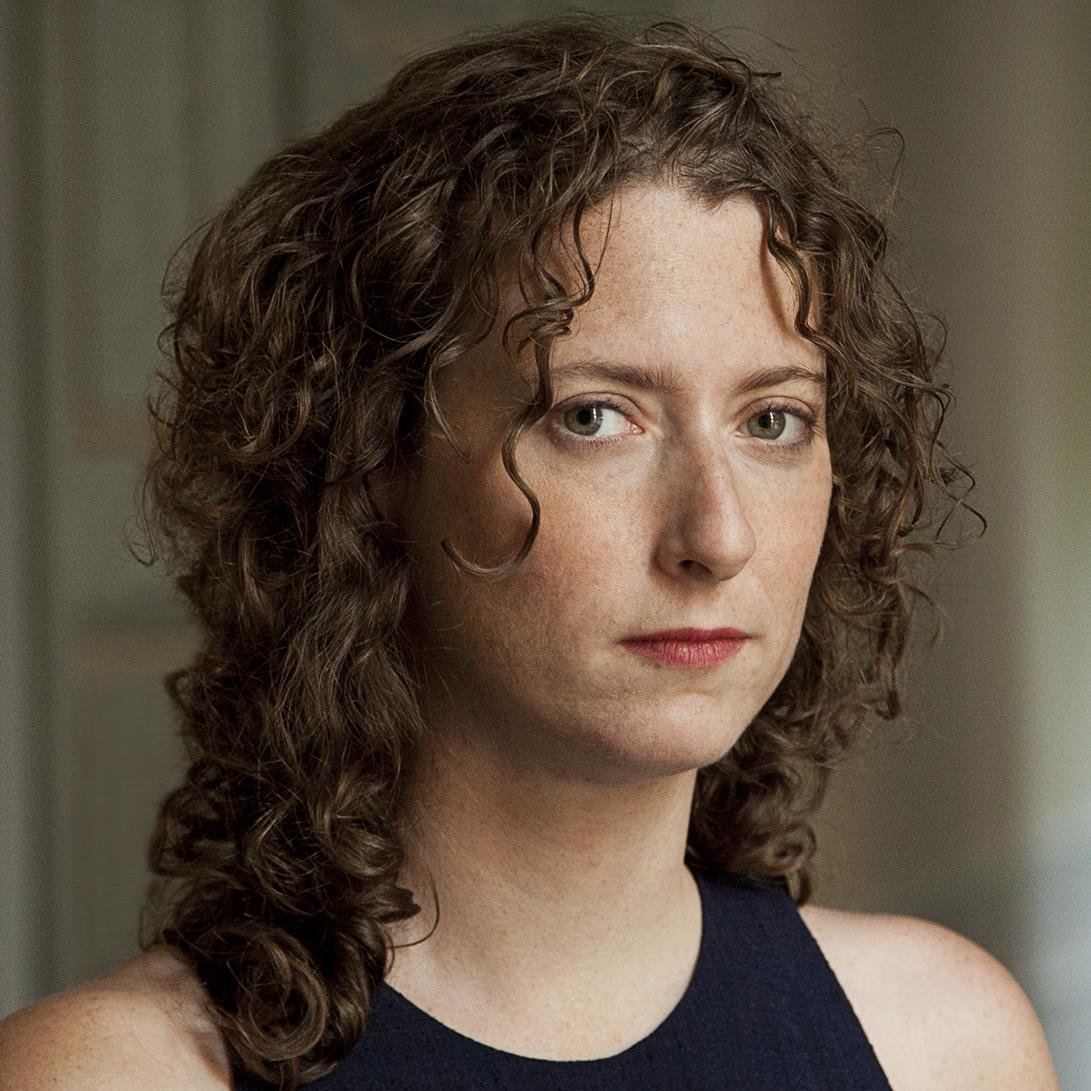 Journalist Jessica Bruder’s book “Nomadland” inspired a TV film that is good on its own, but not nearly as deep an examination of its subject matter as the book.
Posted Wednesday, March 17, 2021 10:45 am
by Hugh Gilmore

Author Jessica Bruder was probably the kind of kid who looked behind the screen and found the wizard working the mic. She is drawn to writing about American subcultures, often by living and traveling with her subjects. Her first book of that type, "Burning Book: A Visual History of Burning Man" (2009) used her own photographs to commemorate the history and mystery of the annual Burning Man festival held near Black Rock City in Nevada.

In 2011 she began looking into the story of modern-day nomads who live full-time in RVs, vans, modified trucks and so on as they move around the country taking low-paying seasonal jobs. That sounds familiar enough – except that these nomads were senior citizens. And they didn't join the caravan for fun and freedom, but from necessity. Many were middle-class people who'd lost their jobs, homes and life's savings during the Great Recession, especially the housing bubble. Though they speak of the joys of nomadic life when interviewed, a further probe shows they're nearly impoverished. And getting older and broker every day.

Bruder's initial research into the "workampers," as some call themselves, was published in Harper's in 2014 as "The End of Retirement: When You Can't Afford to Stop Working." It earned her the prestigious James Aronson Award for Social Justice Journalism. Awards aside, she kept digging.

The resulting book, "Nomadland: Surviving America in the Twenty First Century," (2017) tells us that, despite many visits to her subjects, "I wasn’t understanding the story on the level I’d hoped for just yet—I hadn’t gotten close enough to truly grasp their lives. Doing that would require a fuller immersion, spending months among them, day in and day out, becoming a regular at some of their encampments."

So, she bought a van (which she named "Van Halen" – everyone names their vehicle) and "I found myself living in Halen episodically over the following two years of reporting, taking trips that lasted up to two months at a time. The journey spanned more than 15,000 miles, coast to coast, Canada to Mexico."

She learned that many companies that pay low wages are attracted to the practice of hiring senior citizens because they are reliable, work hard and need the money. Workampers are modern mobile travelers who take temporary jobs around the U.S. in exchange for a free campsite—usually including power, water and sewer connections—and perhaps a stipend.

Bruder writes: "They ride a national circuit of jobs extending coast to coast and up into Canada, a shadow economy created by hundreds of employers posting classified ads on websites with names like Workers on Wheels and Workamper News. Depending on the time of year, nomads are sought to pick raspberries in Vermont, apples in Washington, and blueberries in Kentucky. They give tours at fish hatcheries, take tickets at NASCAR races, and guard the gates of Texas oil fields. They flip burgers during baseball games at the Cactus League. They’re in demand to run concession stands at rodeos. They maintain hundreds of campgrounds and trailer parks from the Grand Canyon to Niagara Falls, recruited by private concessionaires along with the U.S. Forest Service and the Army Corps of Engineers."

From the very beginning of her research Bruder had been attracted to the story of Linda May, a widow who had lived in the company town of Empire, Nevada, founded by United States Gypsum. When the Great Recession brought new housing starts to a halt, the company, whose main product was sheetrock, ultimately collapsed. The entire workforce, many of them retired in Empire after decades devoted to the company, was suddenly unemployed. The 750 citizens who lived there were required to leave their homes. Linda May tried many ways to survive but none of them worked well enough. She used the little bit of money she could raise to buy a mobile home and join the traveling caravan. Not homeless, but "houseless," many of them say. Linda May and a few other travelers are followed throughout the book, giving a human face to what is basically a dismal economic story.

Which brings us to the movie version of "Nomadland." "Version" is too strong a word, actually. The current trend is for a filmmaker to buy the rights to a book and wind up labeling the movie as "inspired by" by true events. That would be more appropriate here. Though the director Chloé Zhao co-wrote the movie with Jessica Bruder, it only touches on the dire financial forces that pushed so many of the workampers into their way of life.

Zhao's brilliant film is about a fictional widow named Fern who continues to grieve for her husband while she discovers her own true self through her travels. It uses the book's people (including Linda May as herself) and settings only as a point of departure. Stage props, if you will. Though wonderful on its own terms, if you read the book first you may feel it's a version of "The Grapes of Wrath" that doesn't mention the Great Depression, busted banks or the exploitation of workers.

Jessica Bruder's book is fascinating, and a strong documentation, 20 years after Barbara Ehrenreich's 2001 groundbreaking classic "Nickel and Dimed," that the minimum wage earners of America are still barely surviving.

Which is better: the book or the movie? Apples and oranges. There's no comparing. The book hovers constantly over the question of people's economic survival in today's America. The other is a meditation on how one human being faces the eternal question of how to be true to herself when she's still finding herself.