Wright can do no wrong in Mt. Airy's 'Cure at Troy'

Inspired by Nelson Mandela's release as well as the violent conflicts in Northern Ireland, Seamus Heaney's “The Cure at Troy,” which continues through Feb. 20 at Quintessence Theatre in Mt. Airy, is a fresh adaptation of Sophocles' rarely produced “Philoctetes.”

Wright can do no wrong in Mt. Airy's 'Cure at Troy' 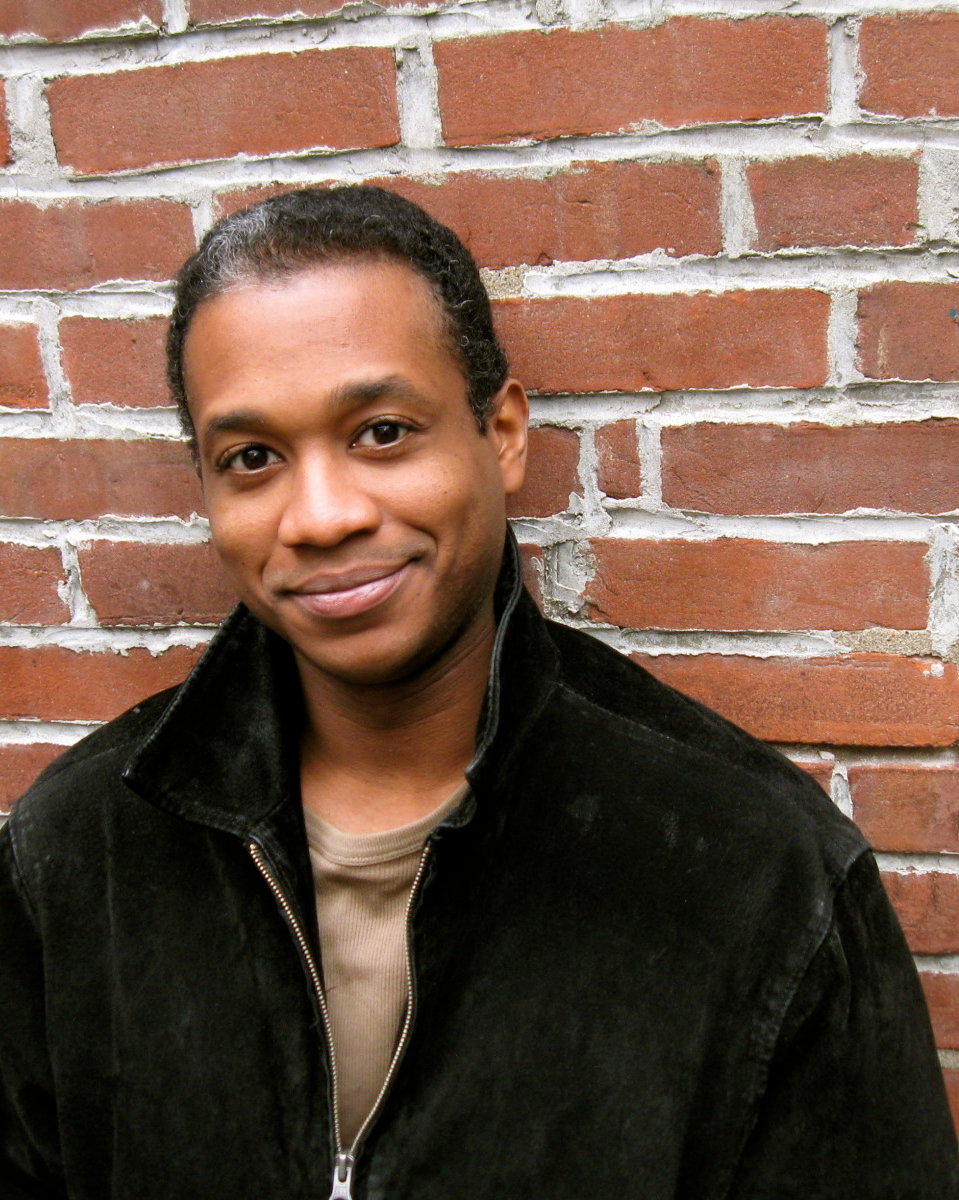 One man holds the sacred weapon that will end the Trojan war, but can Odysseus find a way to convince the outcast Philoctetes to rejoin the Greek army and heal the society that spurned him? Inspired by Nelson Mandela's release as well as the violent conflicts in Northern Ireland, Seamus Heaney's “The Cure at Troy,” which continues through Feb. 20 at Quintessence Theatre in Mt. Airy, is a fresh adaptation of Sophocles' rarely produced “Philoctetes.” In this story, the choice between revenge or forgiveness was never more important.

Directed by Quintessence's founding artistic director Alexander Burns, this production stars local actor/director Steven Anthony Wright in the lead role of Philoctetes, a man who has been cast away on the desert island of Lemnos because he has a loathsome and incurable ulcer on his foot due to a snake bite. But the Greeks have discovered that they cannot win victory over Troy without Philoctetes and his wonderful bow, given to him by Heracles. Eventually, a supernatural appearance by Heracles convinces Philoctetes to go to Troy to both win victory and be healed of his disease.

“This is a powerful story, some 90 minutes of high activity, and as an actor, you have to  hit the stage running,” Wright saidt. “It's difficult at times to keep it going, but I can't tell you how great it feels to be back to the old, familiar spaces, especially at Quintessence. I've done many shows there, so in a way, it almost feels like home.”

Originally from Cheltenham, Wright attended Cheltenham High School where he started to dabble in school plays, He enrolled in Franklin Pierce College in New Hampshire to major in theater, and minor in dance. After graduating, he moved to New York City for a brief time and tried his hand at stand-up comedy “because I always wanted to put a smile on peoples' faces,” he said.

But he eventually came back to Philadelphia to follow his love of the theater. He now lives in South Philly. As an actor, Wright has performed in many local theaters over the years, including Theatre Horizon, Azuka Theatre and 1812 Productions, among others. As a director, Wright has worked with Quintessence, EgoPo Classic Theatre, Theatre in the X and more.

“When I first came back to Philly, I was determined that my education would not stop,” Wright said. “I apprenticed at the Walnut Street Theatre. I've been here working for almost two decades and I've been lucky enough to have worked with some really great companies, including Quintessence, which has become like a theatrical home to me. In my work, I love telling stories, and I love making people think. And that's what I enjoy most about the work I do.”

When he’s not acting, Wright is the co-writer and head host of Philadelphia’s Jazz concert series “Chris' Live!” Seen in 74 countries worldwide, the show is broadcast from Chris' Jazz Cafe in Center City, where Wright serves as the program's master of ceremonies.

Looking toward the future, Wright said he just wants to continue working. “I just want to keep going and doing it all  — acting, directing, the jazz show, everything. To tell you the truth, I really do believe I'm living the dream!”

“The Cure At Troy” continues at Quintessence Theatre, 7137 Germantown Ave. through Feb. 20. For ticket information call 215-987-4450 or visit www.quintessencetheatre.org