This being the Local's last issue before the election, it's time to summon up some of the issues this writer is glad to have over with. And then give thanks where it's due.

If we all figure out … 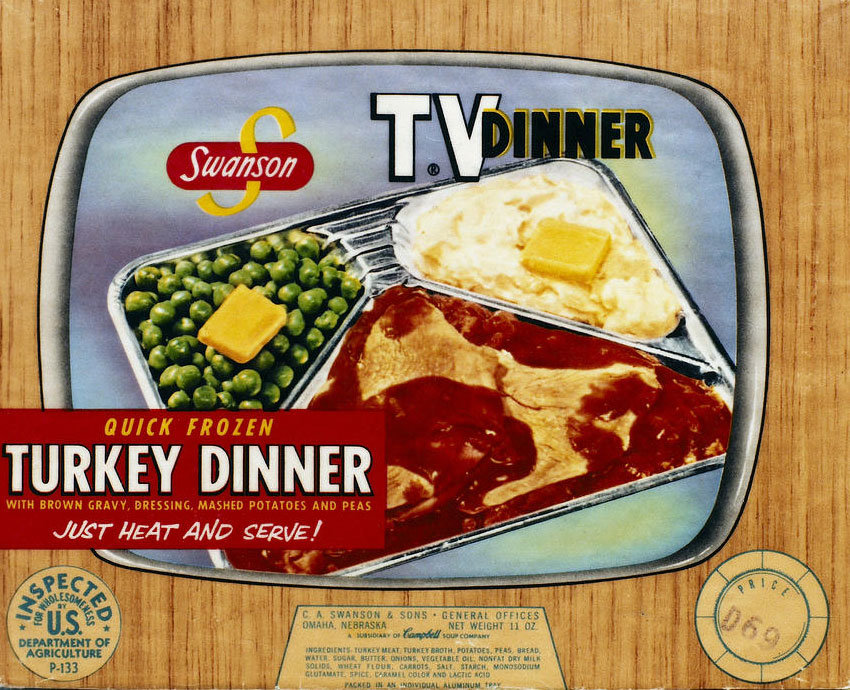 This being the Local's last issue before the election, it's time to summon up some of the issues this writer is glad to have over with. And then give thanks where it's due.

Hugh Gilmore is a former anthropologist who specialized in primate socialization and communication. He has published several novels and a memoir. He lives in Chestnut Hill and thanks you if you've read this far.