Despite its being an enjoyable genre, a lot of people have burned out on reading True Crime books. 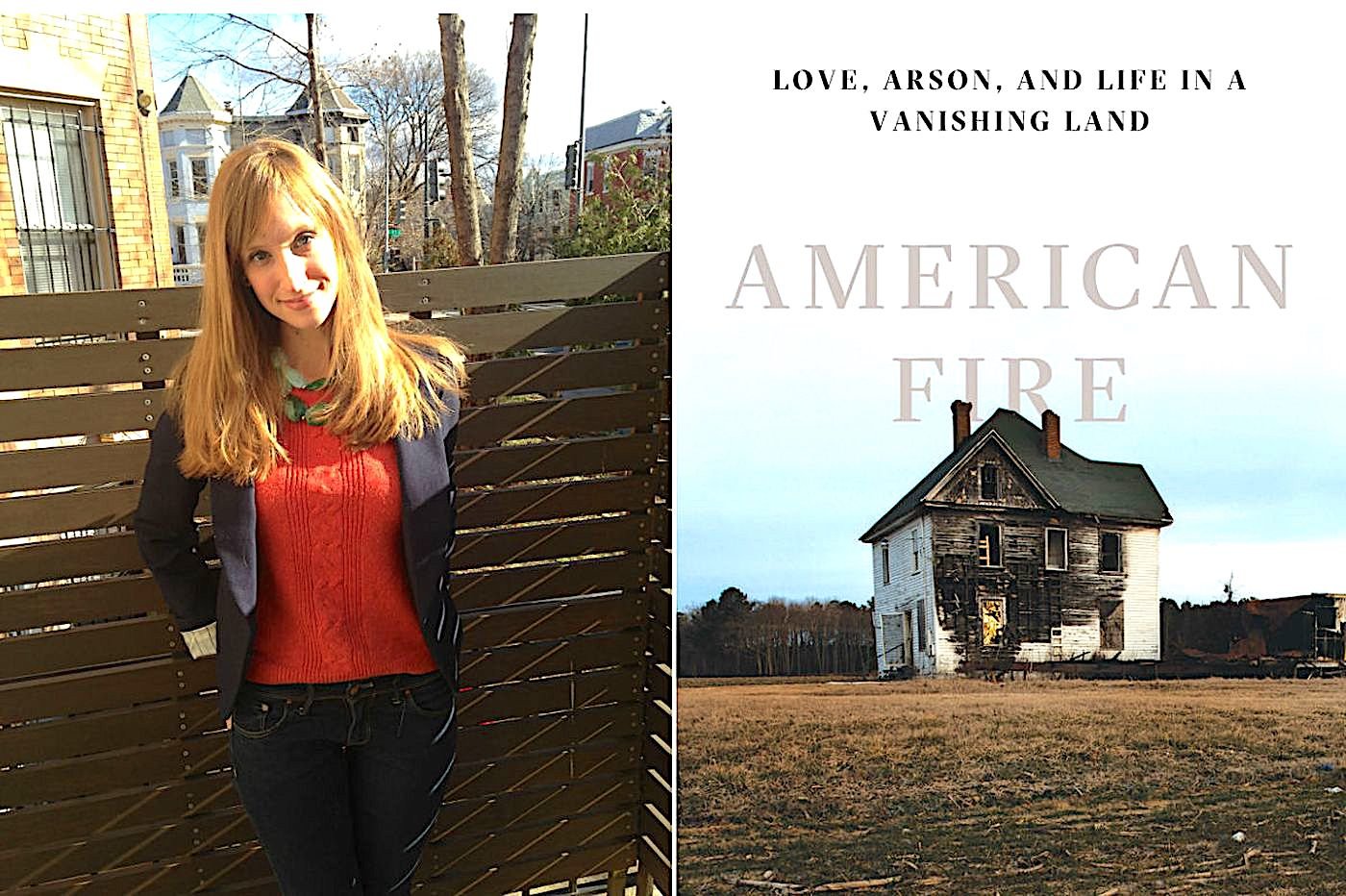 Monica Hesse tells the story of sleuths tracking down the people responsible for a string of arsons in "American Fire: Love, Arson, Life in a Vanishing Land." 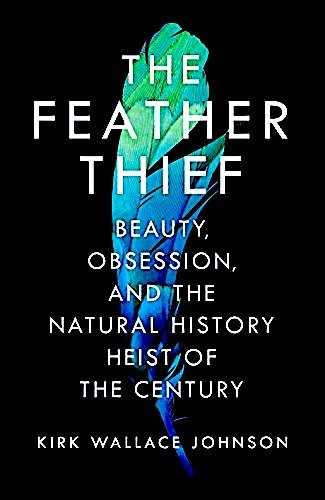 The Feather Thief, by Kirk Wallace Johnson
Previous Next
Posted Thursday, January 28, 2021 10:40 am
by Hugh Gilmore

Despite its being an enjoyable genre, a lot of people have burned out on reading True Crime books. Too many volumes in that category concern grisly murders, either a bunch all at once, or lots of them serially. The publishers offer murders quick and explosive, slow and torturous. So much pilled blood, calculated cruelty and very bad intentions. All presented in nauseating detail.

Twenty years ago, nonfiction crime books were housed in bookcases labeled "Sociology" or "Social Problems." Now, nearly everywhere, the genre is so popular that most libraries and bookstores have a section labeled TRUE CRIME. More titles get jammed in there every year. Combined with the number of increasingly gory TV shows nowadays, we could perhaps say we live in the Golden Age of sickening gore and demented minds.

I was a fan of this genre for a while, back in the Truman Capote, Vincent Bugliosi, Ann Rule years, (1966-1995), but by the year 2000, I felt over-gorged on the stuff. They'd become too creepy by then – so many narratives about stiffs, corpses, torture, blood and reeking body fluids.  I did remain, however, open to stories of crimes solved by clever and patient detection, with lots of how-dun-it and insightful depictions of both the criminal(s) and the victim(s). I changed my search image and found a number of quite gripping, non-murder crime stories. They're a minority, but there are enough around if you look. What follows are brief descriptions of eight of my favorites. Plus a bonus book.