The entire Central Mount Airy Commercial Historic District will be the subject of the six-week long opportunity for residents to learn about the recommended zoning changes and make comments and suggestions about any future changes.

Proposed zoning changes for Germantown include a flood zone modification. 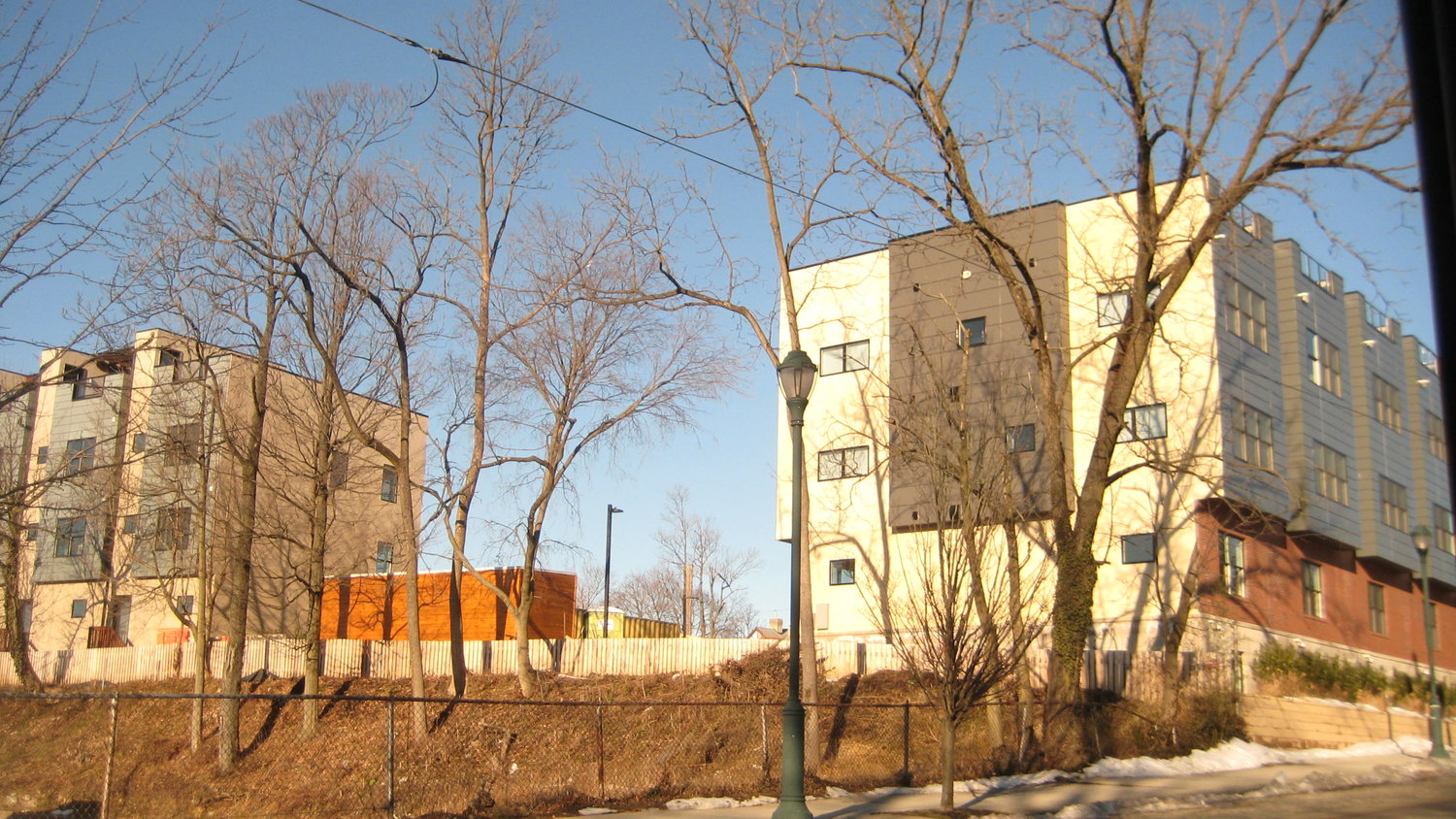 The Historic District designation was approved by the Philadelphia Historical Commission for Mt. Airy on July 9, 2021.The planners are hoping with the designation that the Central Mt Airy area will have the protections afforded a historic area.
Previous Next
Posted Wednesday, August 4, 2021 9:34 am
by Diane Fiske

One of the big steps of the pandemic period when many people were working from home was initiating a virtual open house for Mt. Airy. The open house, which runs until September 10, allows neighborhood residents to express their views of how they want their area to look and feel in the future.

Hegarty said, "Taking part is part of the planning 2035 project."

The entire Central Mount Airy Commercial Historic District will be the subject of the six-week long opportunity for residents to learn about the recommended zoning changes and make comments and suggestions about any future changes.

Residents will be asked to discuss proposed changes in Mt Airy in the 7100 and the 7200 block of Germantown Avenue. This would emphasize a focus on Germantown Avenue from Johnson Street to Cresheim Valley Drive. Proposed would be zoning changes that would create consistent rules about the size and shape of new buildings. Special rules will be proposed for building design and parking that are custom-tailored to the neighborhood.

The Central Mt Airy rezoning was adapted in 2019. At that time, Hegarty said the City Planning Commission also wrote the nomination to create the historic district that will protect the Central Mount Airy commercial corridors with a "friendly" building scale and design, which give Germantown Avenue an edge over suburban shopping centers.

"That’s why we propose that new buildings and alterations will need Planning Commission approval for facade (front of building) design. Currently, other important commercial streets require such approval, such as portions of Chestnut and Walnut Streets in Center City," Hegarty said.

To the north, neighboring Chestnut Hill's business area was named a historic district in 1985.

Now, 16 years later, the Historic District designation was approved by the Philadelphia Historical Commission for Mt. Airy on July 9, 2021.

The planners are hoping with the designation that the Central Mt Airy area will have the protections afforded a historic area.

Hegarty said, "Taken together, the zoning rules and the historic district support the corridor by allowing reasonable growth while protecting treasured architectural resources.”

The zoning changes will create consistent rules about the size and shape of new buildings.

In addition, special rules are being proposed in central Mt. Airy for building design and parking that are custom-tailored to the neighborhood.

Hegarty said even though he and his colleagues have been busy working from home, they have been enacting many portions of the 2035 plan, including the fact that Maplewood Mall, located near the Germantown and Chelten business area, was finished after a long process in April and has seen the addition of several new businesses.

He added, "These new zoning rules will establish a strong framework for preserving the Avenue’s feel while welcoming new jobs and residents. Getting the zoning right on Germantown Avenue today will benefit the neighborhood for years to come."

All the effort to introduce improvements in neighborhoods is part of Philadelphia2035, a comprehensive plan for managing growth and development in the City of Philadelphia. The staff of the Philadelphia City Planning Commission creates the plans through an open process that includes outreach to citizens, business associations, institutions and other city agencies. The Commission itself then adopts the plan. Once adopted, government agencies, elected officials, and community partners put the plan into action.

The first phase of Philadelphia2035 is the Citywide Vision, which establishes broad planning goals.