The entrance, at the intersection of Germantown and Hillcrest Avenues, is for the Commonwealth Chateau at SugarLoaf. The construction is expected to be completed by the end of 2022. 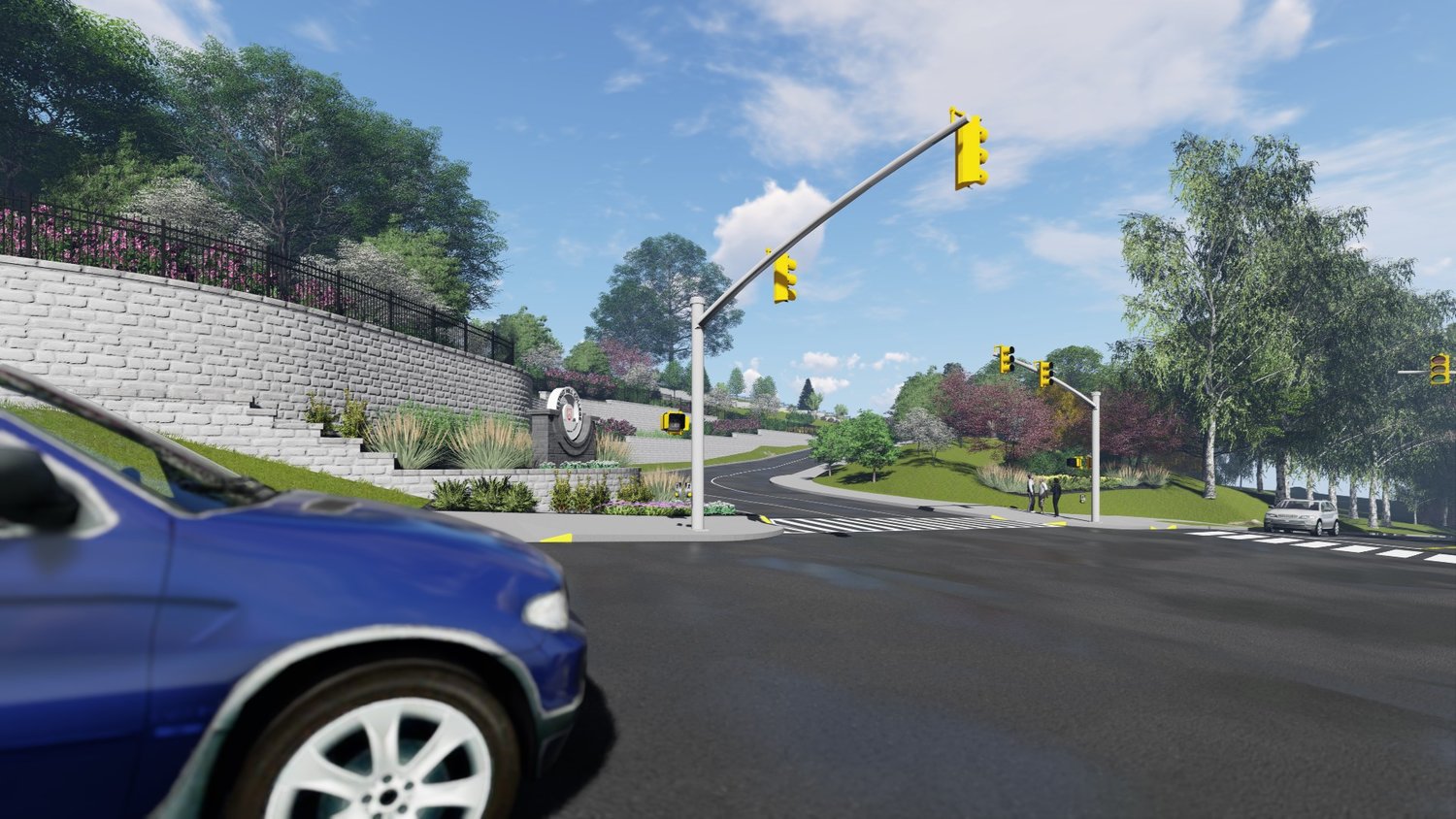 A rendering of the proposed changes by Chestnut Hill College for a new entrance into the SugarLoaf campus at Germantown and Hillcrest Avenues. 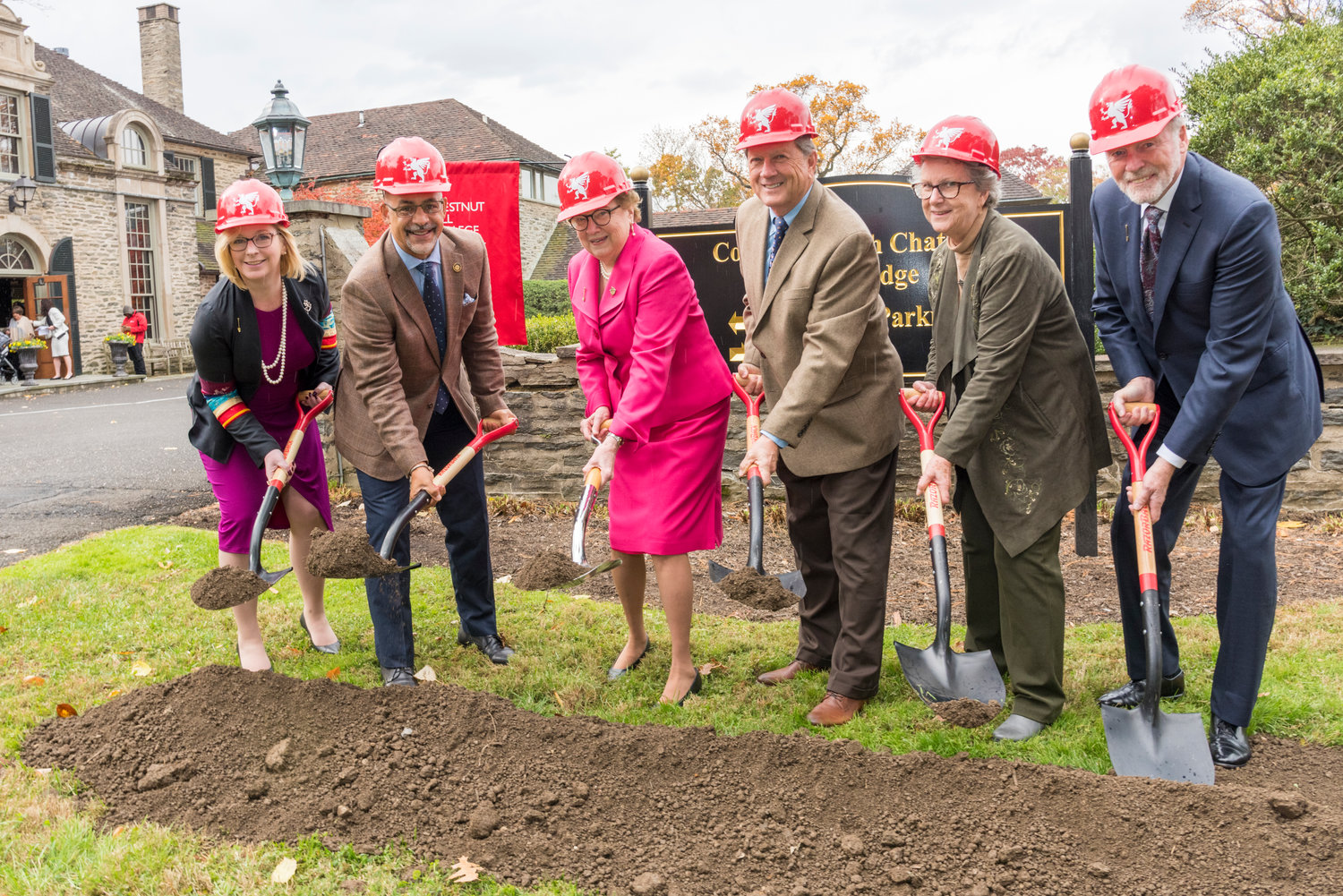 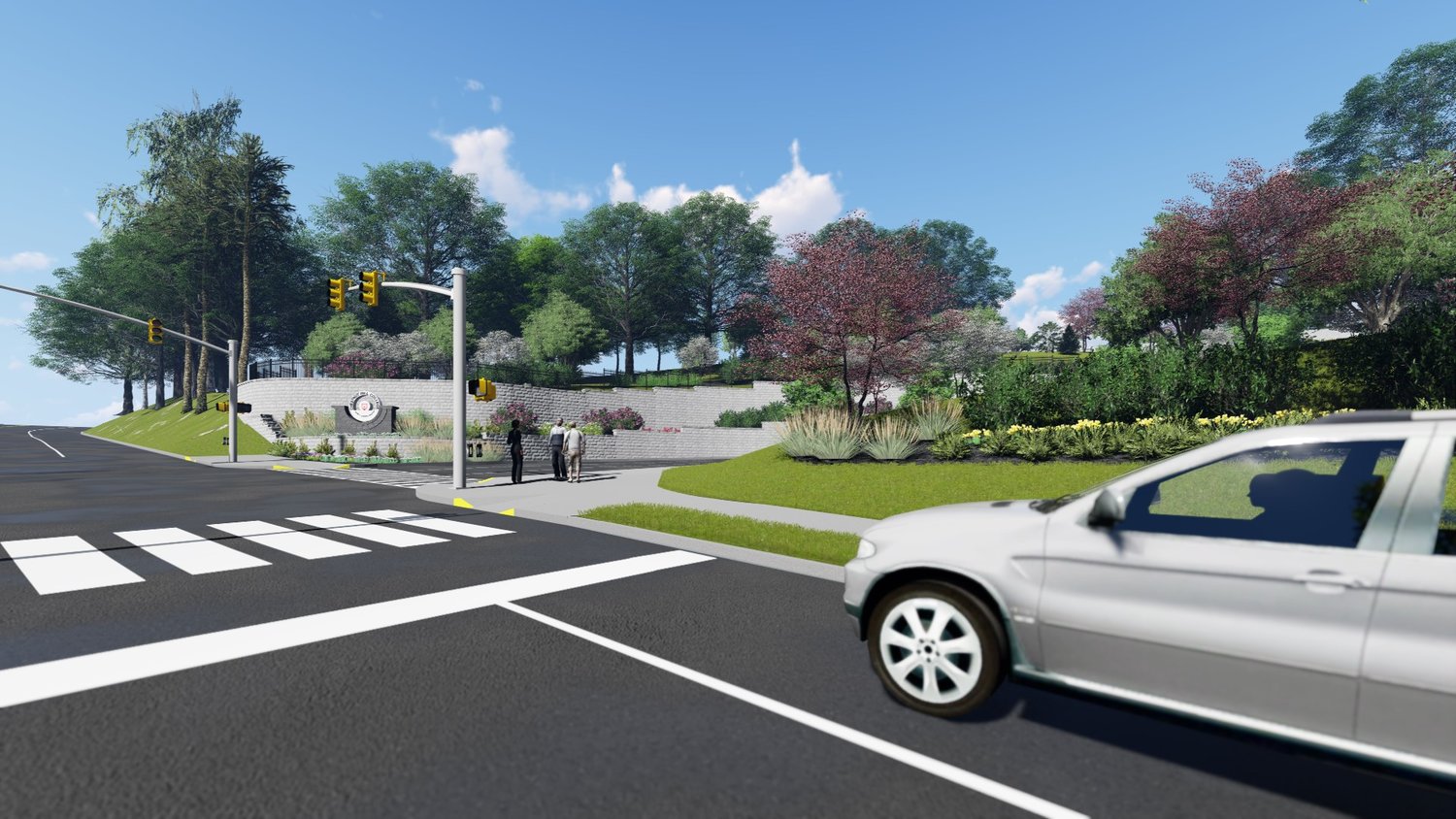 The current entrance to the Sugarloaf Campus is at Germantown Avenue and Bells Mill Road. Sugarloaf is the site of the Commonwealth Chateau, which Chestnut Hill College uses for conferences and events. The main campus is at 9601 Germantown Ave. 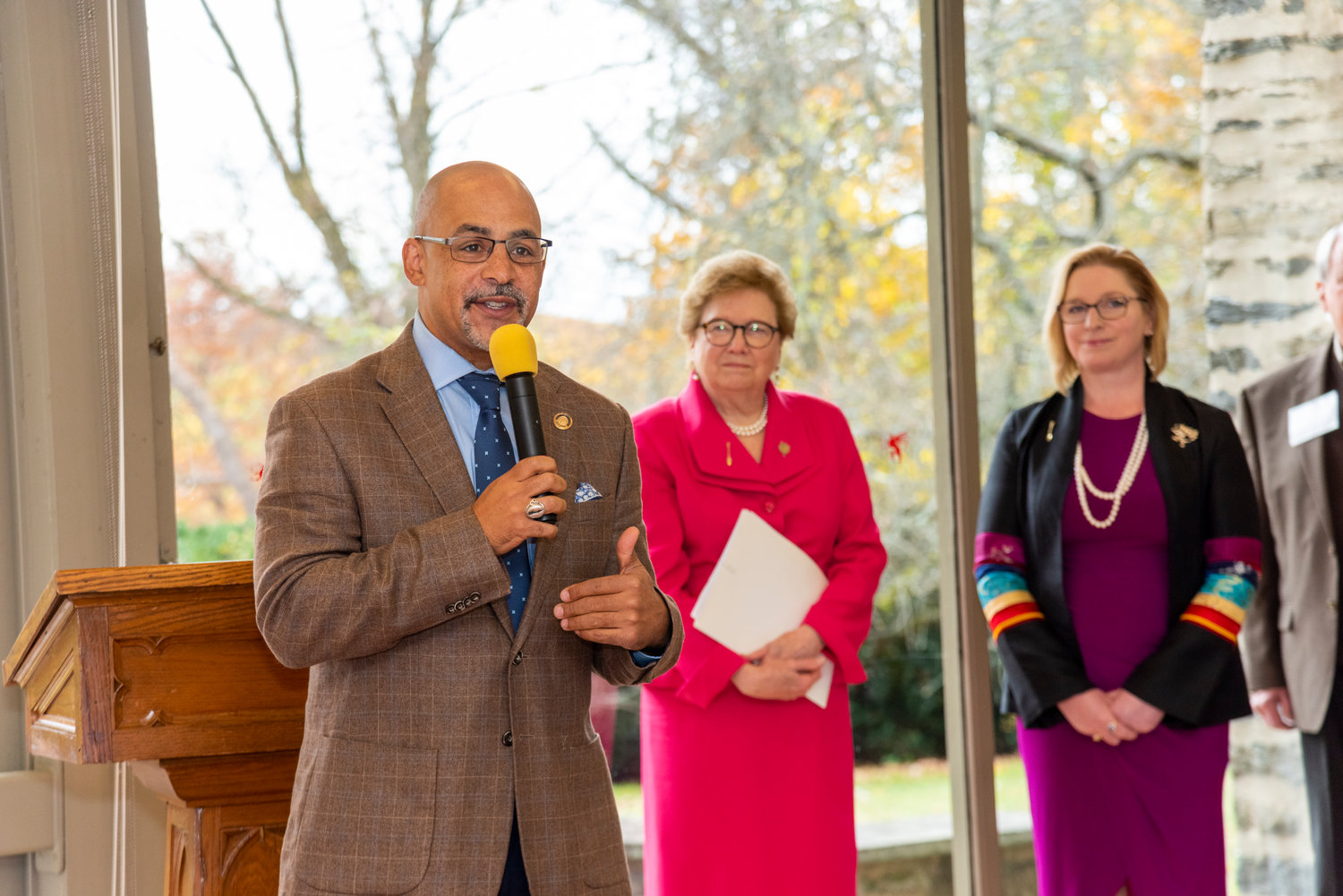 In accordance with Chestnut Hill College’s masterplan, the intersection of Germantown and Hillcrest Avenues in the northern part of Chestnut Hill will soon be getting a facelift - and a new entrance into the SugarLoaf campus, which sits on the Western side of Germantown Avenue. Just last week, the college held a groundbreaking ceremony for the beginning of construction.

“The idea is a much more attractive and safe entryway onto the college campus,” said Chestnut Hill College spokesperson Chris Spangler. “There will be landscaping to make it more welcoming.”

Plans for the changes were initially approved by the city in 2010 as part of the college’s 2008 Master Plan.

“It was clear from the start,” the college’s website reads, “that improvements were needed to ensure the College’s future use of this exceptional campus addition while also promoting safe travel to and from the site primarily along the Germantown Avenue corridor.”

In addition to the more scenic landscape, the intersection will be widened, and left-hand turn lanes will be added on both Germantown and Hillcrest Avenues.

Traffic calming measures, like the synchronization of traffic lights along Germantown Avenue at both Hillcrest Avenue and Bells Mill Road, will be used “to make a much more attractive and safe entryway to our SugarLoaf campus,” said Spangler.

For the next six months, Spangler added, traffic isn’t expected to be impacted. The college is still working with the city, Spangler said, on planning the next phase of construction.

“All work will be done with the most minimal impact on traffic possible,” Spangler said, “but we do not yet have details.”

In the Spring of next year, the college also plans to begin construction of a new trail that will connect the SugarLoaf campus with its main campus at the foot of the Wissahickon Bridge, “providing a safe and serene thoroughfare for our faculty, staff, and students, [and] our Chestnut Hill Community neighbors,” the college’s website reads.

The construction is expected to be completed by the end of 2022.

Spangler told the Local that the college worked with the Chestnut Hill Business Association and near neighbors the Morris Arboretum, The Woodmere Art Museum  to make the changes.

Spangler said that State Senator Art Haywood and State Representative Chris Rabb were both instrumental in securing funding for the project.

As commencement ceremonies return to normal, student speakers recall school years like no other. Here are excerpts from their speeches.