Mt. Airy is perfect for Porchfest, and Tim Osborne knows it. 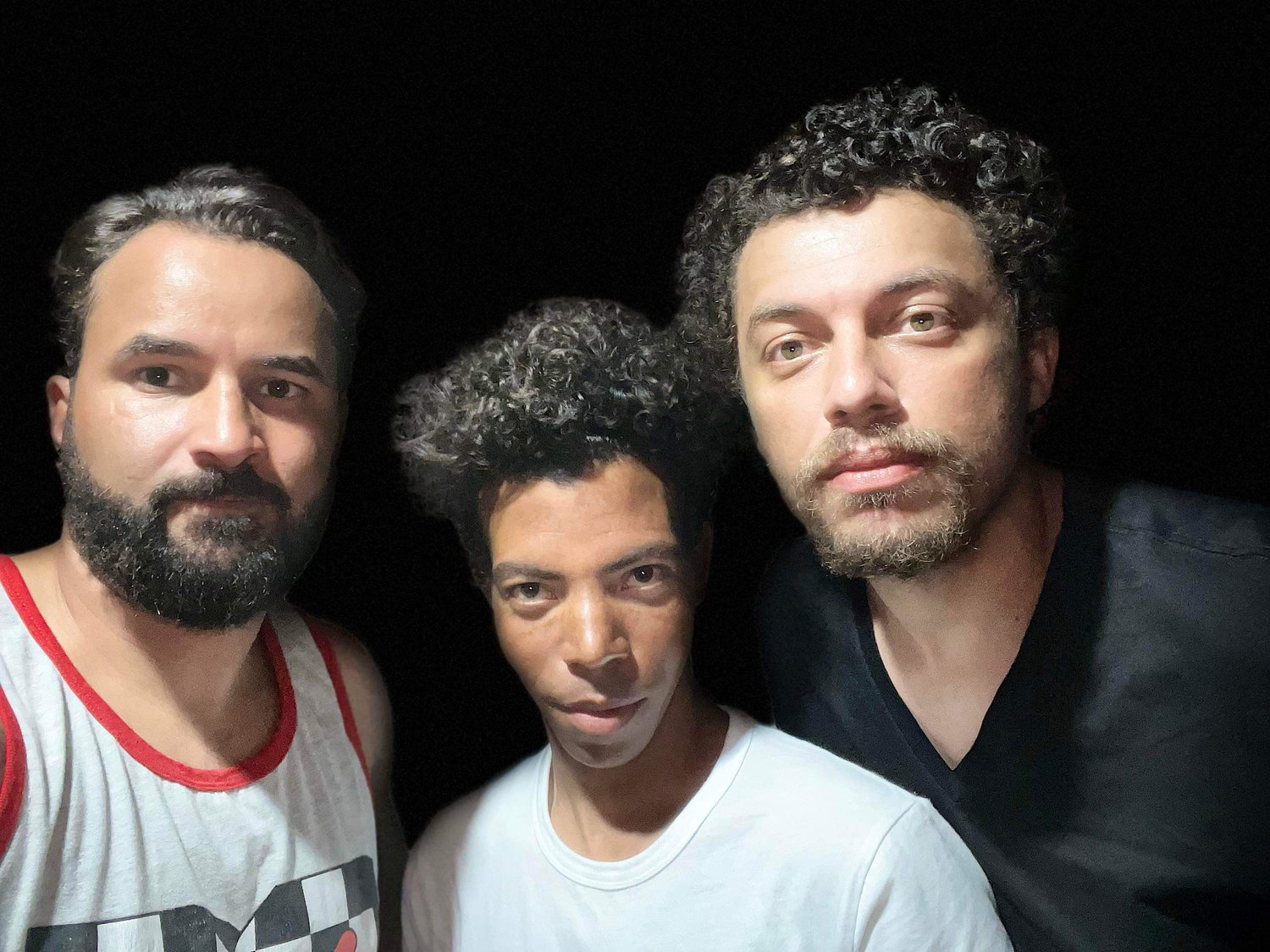 Tim Osborne has lived in Mt. Airy long enough to know the neighborhood would be perfect for a Porchfest.

There’s the fraternity of musicians and artists who live on the community’s tree-lined streets, and the houses with big porches, which would make such cozy performance spaces. Most of all, there’s what he called that Mt. Airy spirit – the community connection and activism.

“It seemed like a no-brainer,” said Osborne, a therapist and social worker who performs as musician Tim Oz when he’s playing “guitar, bass and a little sax.”

So Osborne crafted a Facebook post and put it out there. How about it, Mt. Airy? Turns out, he wasn’t the only one who liked the idea.

This Sunday, Sept. 18, Mt. Airy will host the community’s first ever Porchfest, a neighborhood music festival where the stages are the homey entrance spaces residents typically use to relax, people watch and say “hey” to their neighbors.

About 100 musicians are slated to perform on 45 porches throughout East and West Mt. Airy from noon to 6 p.m. Residents can walk from performance to performance, or bring a garden chair and sit down for a mini-concert. The event is rain or shine.

“A lot of times you kind of have to drive to Fishtown, Center City and South Philly [for live performances], so this seemed like a good way to bring the venue to where artists already are,” Osborne said.

Attendees can sample music genres including rock, pop, Latin, African, arcade gameboy, folk, R&B and hip hop. Some musicians will just step out on their own porches and start to play and sing. The event is free and none of the participants are being paid for their services, but don’t be surprised if there’s a tip jar on the porch.

The event is part of a volunteer-led movement that started in Ithaca, N.Y., when residents organized the first Porchfest in 2007. The idea has swept across the U.S. and Canada, ever since, and Porchfests are now staged in more than 100 cities including Buffalo, Sacramento, Washington, D.C., Jacksonville, Flint, San Antonio, and Montreal.

Locally, West Philly, South Wayne in Radnor Township, West Chester and Collingswood, N.J., are among the area communities that also host a Porchfest. In Northwest Philadelphia, organizers in Roxborough and Manayunk are scheduled to host a RoxYunk Porchfest on Saturday, Oct. 15.

“This is my community,” said Malik, who added that the neighborhood at times feels like the beloved community that Martin Luther King envisioned. “I feel called to help use music to contribute to that vision,” Malik said.

Osborne and his team began organizing the Mt. Airy event in June and met with leaders of the West Philly event for advice. The Mt. Airy committee - lled mostly by Osborne, Lynda O’Leary, a museum educator,  and Joel Kunreuther, a school teacher - began meeting via Zoom. Online response has been overwhelming, with committee members helping to match musicians seeking performance spaces with residents looking for performers for  their porches.

Residents who are hosting are advised to notify and coordinate with their neighbors, and are also encouraged to keep music volume at a level that won’t “wake the baby” sleeping down the street, Osborne said, or compete with the Porchfest performance in the next block.

“We are encouraging a good neighbor policy,” Osborne said. “We want everything to be amicable.”

The event has no sponsors this year, and is all-volunteer partly because organizers thought that if they “got money involved too much” it might dampen the community flavor, Osborne said. And, organizers wanted to take baby steps in the community’s first try at Porchfest, which they expect will be an annual event.

Osborne and his team also are hoping that the event will help energize the community spirit that may have dimmed during a pandemic that kept people quarantined in their houses and away from friends and family.

“If people are out meeting each other,” Osborne said, “it’s a way to make connections and take part in that community feeling that makes Mt. Airy so special.”

For information about Mt. Airy Porchfest and a map visit mtairyporchfest.com. For RoxYunk’s event visit roxyunkporchfest.com.