The year 2023 shapes up as an exciting year for theatergoers in the Chestnut Hill area. 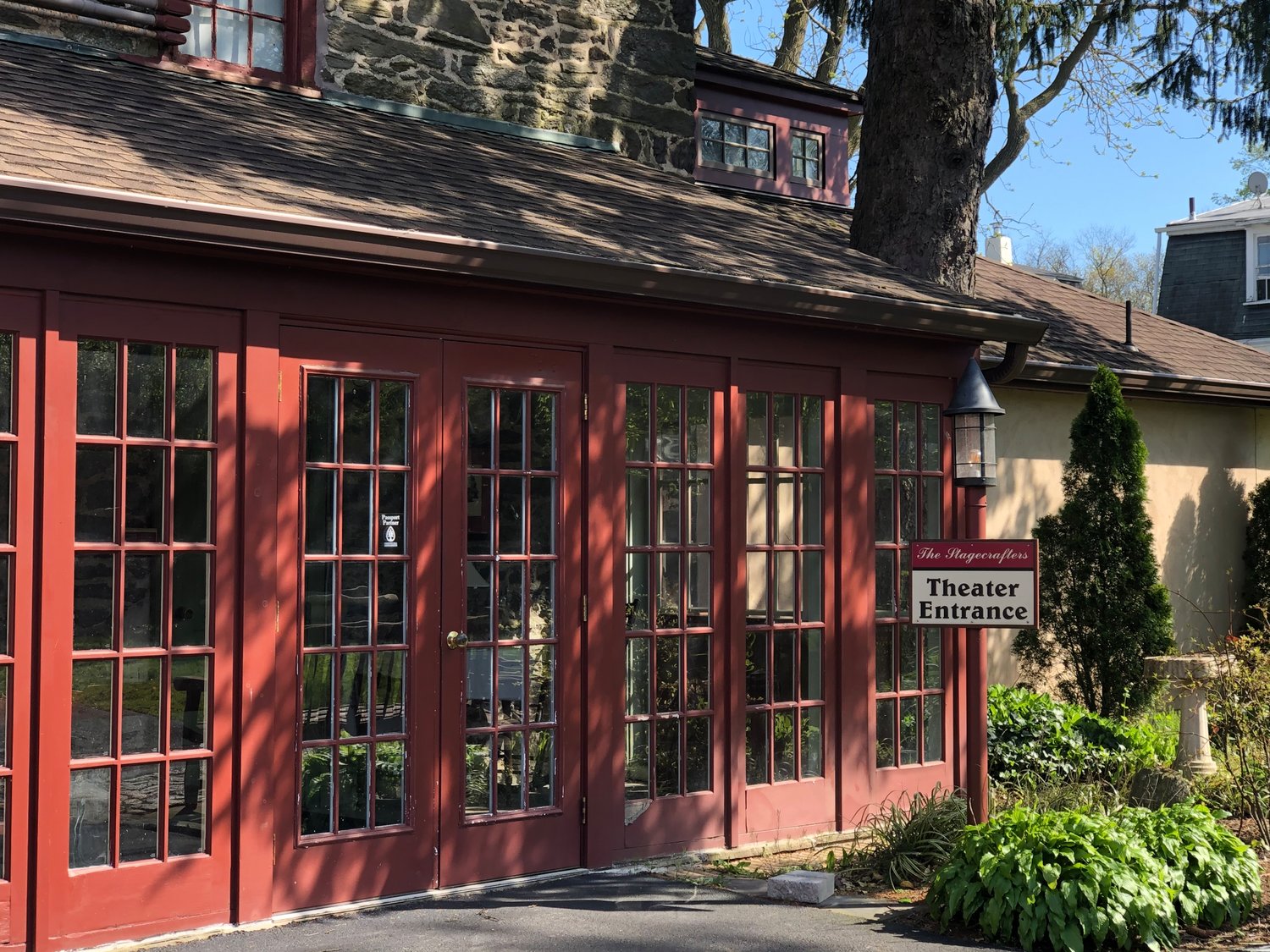 The year 2023 shapes up as an exciting year for theatergoers in the Chestnut Hill area. The Drama Group reopened its doors and will present Chekhov's "The Seagull" in the spring, while Lantern Theater in Center City continues to make plans to open a second branch in Mt. Airy.

The Lantern Theater Company will be down the street from Quintessence Theatre, and a rival as well since Lantern is also a repertory theater and leans towards the classics. But neither troupe anticipates a problem. Live theater is booming in our area and beginning to challenge the Center City scene.

Meanwhile, back in our historic neighborhood, theaters thrive. Of these, only Stagecrafters is located in Chestnut Hill proper. Now into its 93rd season, the company will present "Boy Gets Girl" by well-regarded playwright Rebecca Gilman, which is scheduled to open on Feb 10. Stagecrafters will finish its season in June with "Rumors," Neil Simon's ingenious comedy.

It always gets interesting when different theaters tackle the same play because you so clearly see the production values. Stagecrafters will open "Steel Magnolias" on April 14, but so will Act II Playhouse, on Jan. 31. Likewise, Old Academy Players (now in its 100th year) will present "Miss Bennet – Christmas at Pemberley" in January. How will it compare to the Stagecrafters production this past December?

Here are more highlights. Two plays dealing with labor and politics offer a fascinating contrast. Quintessence opens "Waiting for Lefty" by Clifford Odets on Jan. 18. Written in 1935 in the midst of the depression, it is a series of vignettes told by striking taxi drivers as they wait out the mysterious disappearance of their union leader. Even in its day, the play was controversial for its pro-communism stance.

Then, Old Academy will open "Sweat" by Lynn Nottage, winner of the Pulitzer Prize in 2017. Here, union workers fight the closing of a steel plant. But Nottage is more concerned with the shattering of labor solidarity along ethnic and racial lines. Together, the two plays telescope the shift in the political priorities of "progressives" over the past 100 years.

You can also compare legendary musicals this year. On April 21, Old Academy Players will present "Company." Stephen Sondheim continued to revolutionize the American musical with this work, winner of 6 Tony Awards in 1970. An innovator of the tragicomic musical, Sondheim insisted that the purpose of music in theater was to advance story.  Old Academy's Annie Hnatko, a concert opera singer herself, will direct.

Compare it to "Hello, Dolly" which ends the season at Act II. Based loosely on "The Matchmaker" by Thornton Wilder, it was the big Broadway hit of 1964. This musical, too, won a score of Tony Awards. But "Dolly" is still rooted in the Golden Age of the Broadway musical, equally concerned with story and stand-alone songs.

And no season would be complete without Shakespeare productions. Quintessence will  present "The Tempest" in March, and Allens Lane will feature "Twelfth Night" two months later.  Both works are "late Shakespeare," when the Bard fantastically stretched the boundaries of formal genre.

"Twelfth Night" is a "comedy" only in the sense that characters sidestep their slip ups and marry. But the lingering malaise is inconsistent with the happy-ending tradition. Feste, the melancholy fool, sums it up in the refrain of his farewell song: "With hey, ho, the wind and the rain . . . For the rain it raineth every day."

Likewise, "The Tempest" defies genre norms. Originally classified as a "comedy," it is now called a "romance" because nobody knows what to call it. Everything swirls around Prospero. Unhappy in this world, the great artist-king creates his own. It is Shakespeare's swan song. On stage alone, Prospero delivers Shakespeare's farewell epilogue which begins: "Now my charms are all o'erthrown..."

On a lighter note,  Old Academy will end the season with its annual Summer Bonanza on July 14, a collection of one act shorts by veteran and budding playwrights. Before that, Old Academy will get you in the mood for summer fun with the effervescent "Arsenic and Old Lace" on June 9. Hey, you theater people, save me a seat on the aisle!