A victim of the pandemic, Mt. Airy brewpub closing

The owners of Earth, Bread + Brewery will be closing the once-beehive-busy brewpub on July 1, just before its 14th anniversary.

A victim of the pandemic, Mt. Airy brewpub closing 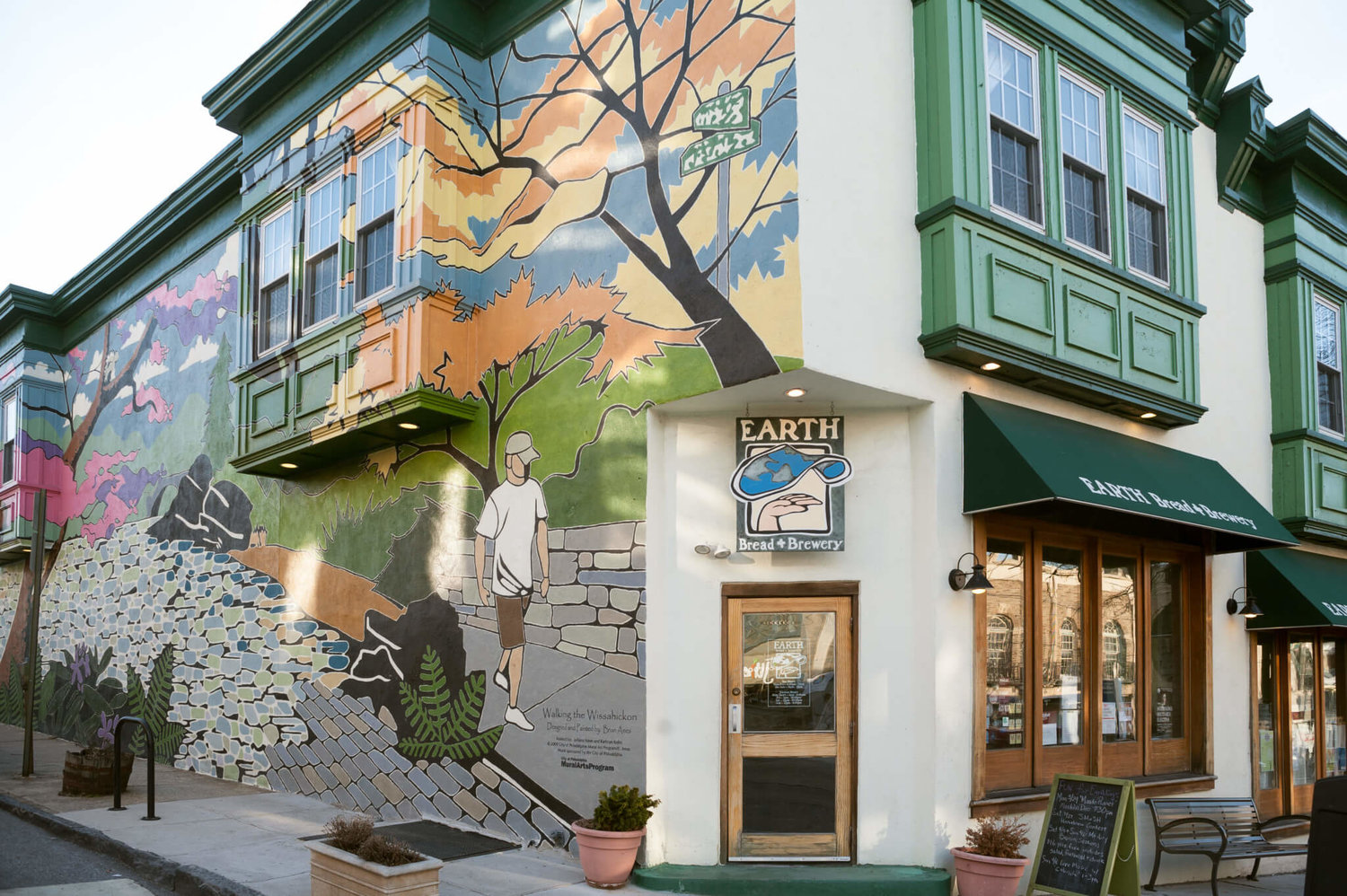 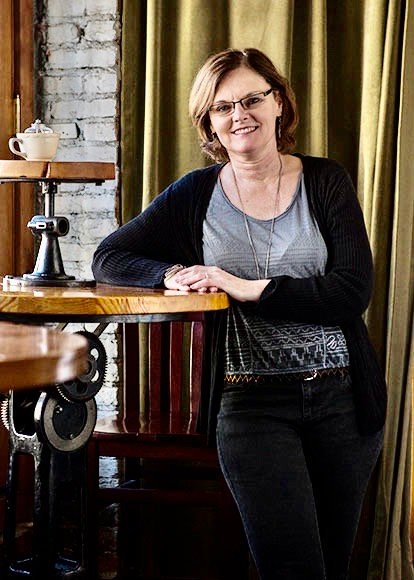 “The lifestyle in this area has changed because of the pandemic,” says co-owner Peggy Swerver. “People are just going out less.”
Previous Next
Posted Thursday, June 9, 2022 12:00 am
by Len Lear

Shortly after the pandemic began in March of 2020, I asked Peggy Zwerver, co-owner of Earth, Bread + Brewery, how she was adapting to the crisis.

“We are now open five days instead of seven,” said Swerver, who co-owns the Mt. Airy brewpub with husband Tom Baker. “We have simplified the menu with six pizzas, two salads and three appetizers. We had to furlough 23 workers, although we plan on hiring all of them back … We are selling bottles of wine at a lower price. We are doing about 40 percent of the normal business. Our regular customers and the community are supporting us and tipping generously. That is really heartwarming!”

But even though the Germantown Avenue mainstay survived the pandemic, two years later, there is not enough gas left in the tank to sustain the business. Zwerver and Baker announced last week that they would be closing the once-beehive-busy brewpub on July 1, just before its 14th anniversary.

Zwerver said that business has not returned to pre-pandemic levels, and with the summer looming, normally a slow restaurant season with so many customers on vacation, the future looked bleak.

“It’s been an incredible ride for us,” Peggy and Tom said in a prepared statement, “and we don’t wish to dwell on the hard times of the pandemic. Instead, let’s remember the packed houses in earlier times, the weddings, birthdays and anniversaries that were celebrated, the comedy shows, science nights, table tennis Tuesdays, kick-the-keg nights, tap takeovers, live music, local art, many guests we’ve served and the beers we brewed. But especially, we cherish the friendships we've made … Mt. Airy is truly a unique gem in this city of ours, and Earth was a perfect fit for Germantown Avenue.”

Ken Weinstein, who owns the building, said he was sorry to see them go and that he and the brewpub’s owners are “jointly looking” for new tenants to fill the space.

According to Weinstein, Earth - Bread + Brewery pushed Mt. Airy’s business corridor “to a whole new level” when it opened back in 2008.

“It was the first time someone outside of Mt. Airy saw the value in our commercial corridor and jumped at the chance to be here,” he said.

Weinstein said he clearly remembers his first conversation about the concept with Zwerver and Baker, who had been seeking a location in New York City. It was very important to them that the business operated around sustainable and local practices for food, supply chains and labor.

Weinstein said he thinks the brewpub, like many other restaurants these days, had struggled with staffing and supply-chain headaches.

When asked how many of the front-of-house employees who left because of the pandemic were rehired, Zwerver told us last week, “None. Many did not want to stay in the industry. Some never responded, and some were just not interested. It was a mixed bag.”

Tom and Peggy said they will now be spending much more time with Bar Hygge in Fairmount, which they own with another couple and which they say is doing well. (“Hygge” means “a feeling of fun and contentment” in Danish and Norwegian.)

When asked why Bar Hygge has returned to normal and Earth has not, Zwerver said, “The community here is more cautious (than Fairmount). Also, Bar Hygge's surrounding neighborhood is younger than this one. They have outdoor dining, and we do not, and the lifestyle here has changed (since the pandemic). People in this area are just going out less.”

According to Weinstein, who owns a number of commercial properties in Mt. Airy and Germantown, demand for space remains strong in Mt. Airy and there is currently a lack of available storefronts.

“Things have been surprisingly good for most of our tenants,” he said. “In general, we’re seeing that Center City’s difficulties have been Mt. Airy’s reward. People who used to commute downtown every day for work are now at home, and they need a place to go for lunch.”

At Earth - Bread + Brewery, you could always find five or six beers brewed in-house and another half-dozen from local breweries, and there was always an ample pizza and salad menu and family-friendly ambience.

As the late Mt. Airy author and beverage aficionado Lynn Hoffman once observed, “None of the beers at 'Earth' tastes like anything you had in college. You'll find riffs on English bitters, Belgian strong ale, Dark Mild and others. All the beer is exquisitely fresh, so you don't have to worry about 'born-on' dates.”

Prior to opening Earth, Peggy and Tom owned Heavyweight Brewing Co. in Ocean Township, NJ. Baker, the brewer, developed a devoted following for his suds.

Decorated by Zwerver, Earth has rustic and vintage touches throughout such as wooden tables with mismatched chairs, furnishings found in flea markets and antique shops and communal dining tables made from salvaged farmhouse wood.

Traditionally, restaurants are huge producers of waste. Earth's commitment to composting food scraps and sustainability has been a role model for other restaurants and food-oriented businesses. All of their food waste, paper napkins and corn-based food cups were composted. They generated a relatively small amount of trash each week.

For more information, visit earthbreadbrewery.com. Len Lear can be reached at lenlear@chestnuthilllocal.com