A whale of a tale now at Old Academy Players

Time keeps the best secrets and eventually buries the truth in an unmarked grave, forever lost to the ages because the truth has a way of always finding its way home.

A whale of a tale now at Old Academy Players 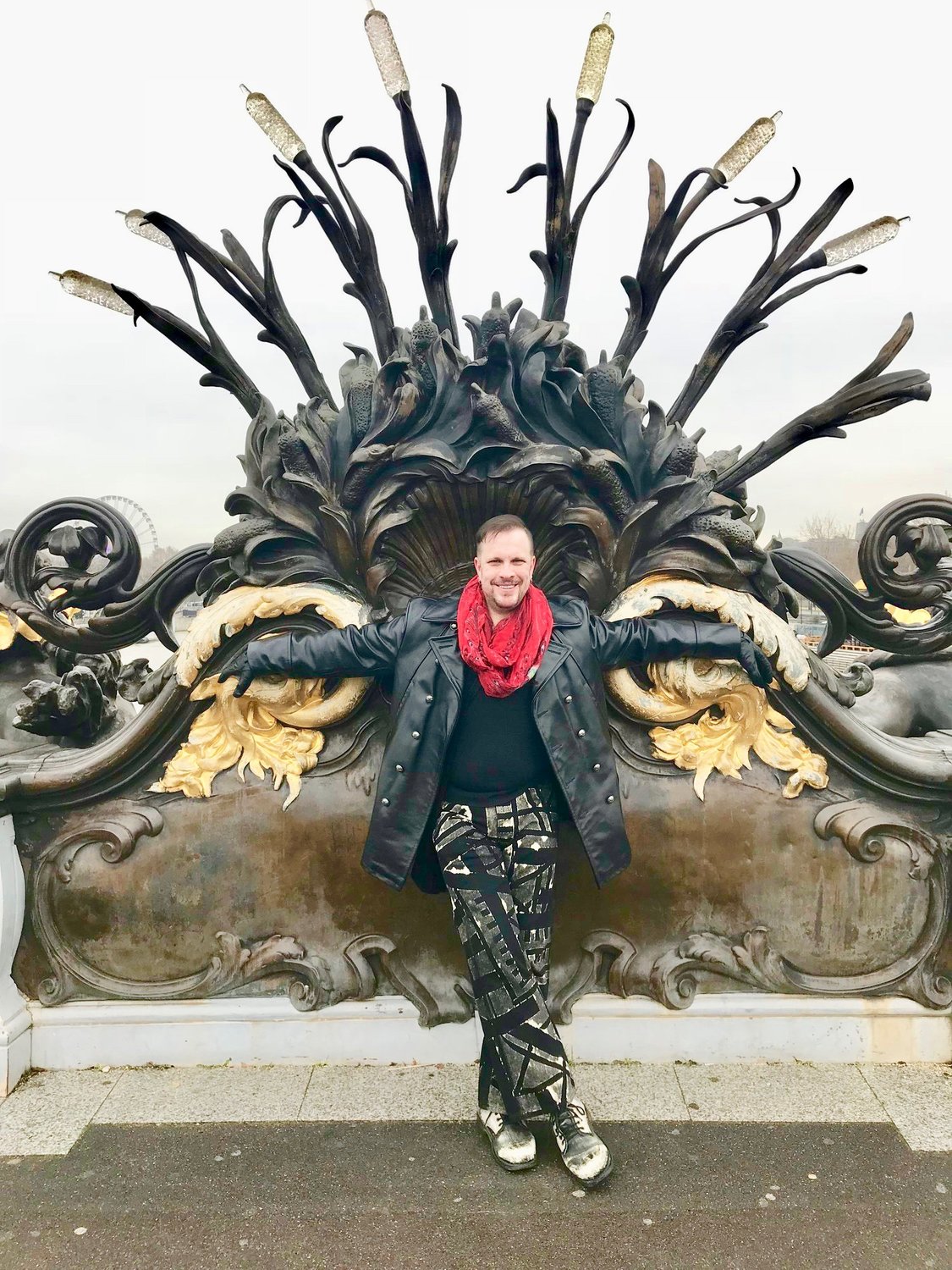 Bloody hand prints, ripped up floorboards and a missing matriarch. Time keeps the best secrets and eventually buries the truth in an unmarked grave, forever lost to the ages because the truth has a way of always finding its way home. Set in the quiet community of Provincetown, Massachusetts during the annual return of the whales, the Cook family struggles to cope with the guilt of a lifetime of secrets that are percolating to the surface with the return of a son who will stop at nothing to reveal a shocking truth.

This is the tale told in “Vernal Rites,” now running through Jan. 30 at Old Academy Players, 3540-44 Indian Queen Lane in East Falls, which was formed 99 years ago by 19 members of the Falls Methodist Church.

“I was living at Cape Cod for several years when one day, in the Spring of 2013, while visiting some friends, someone came in and said it must be spring because the whales are coming back,” explained Rob Rosiello, playwright of “Vernal Rites,” during a recent interview.

Rosiello was so intrigued by the thought of the endangered right whales returning to Cape Cod every spring that he began to do some research. And as the research went on, the multi-award winning playwright began to develop an idea and decided to use the legendary tale as the backdrop for his new play. And so, after several months of research and just under three months of writing, “Vernal Rites” was born.

“Every play I write is different,” says the prolific Rosiello, a member of The Dramatists' Guild and a graduate of Villanova University's masters' program in theater. “The average time for me to produce a play is about three months, although I remember I once wrote a radio play in two hours!”

The actor, director and playwright who now lives in Newtown, Bucks County, said that even as a child he enjoyed writing and acting. “At first I thought it was impossible to do both, but later on in college I found out that wasn't true. I discovered I was able to write and act successfully. In fact, as I look back on it today, I believe acting and playwriting go hand in hand.”

Rosiello began acting as early as the second grade with his first onstage role as Santa Claus. His first staged play was in the fourth grade (believe it or not) when he dramatized the life of Saint Maximilian Kolbe. He has been honored many times for his work. For example, over the years he became a Princess Grace Playwriting and Eugene O'Neill Play Conference Semi-Finalist and Arch and Bruce Brown Playwriting Competition Finalist. Also, he was a teaching assistant at Primary Stages School of Performing Arts in NewYork City and a member of the Barrymore Award-Winning ensemble of “Angels in America.” And much, much more.

“One of the best things about being a playwright,” he said, “is hearing your words said out loud. In fact, sometimes I get so involved I forget they are my own words,” he laughed. “And it's also quite rewarding working with all the people involved in my play. They all believe in my story and are committed to telling the story the best they can to bring it to life.

“As far as giving advice to others, I think the best thing I can offer is just do it. Write, write and write. And also, I would tell others to not go back too often to do rewrites. Sometimes too many rewrites can change your original idea and may even spoil the whole thing.”