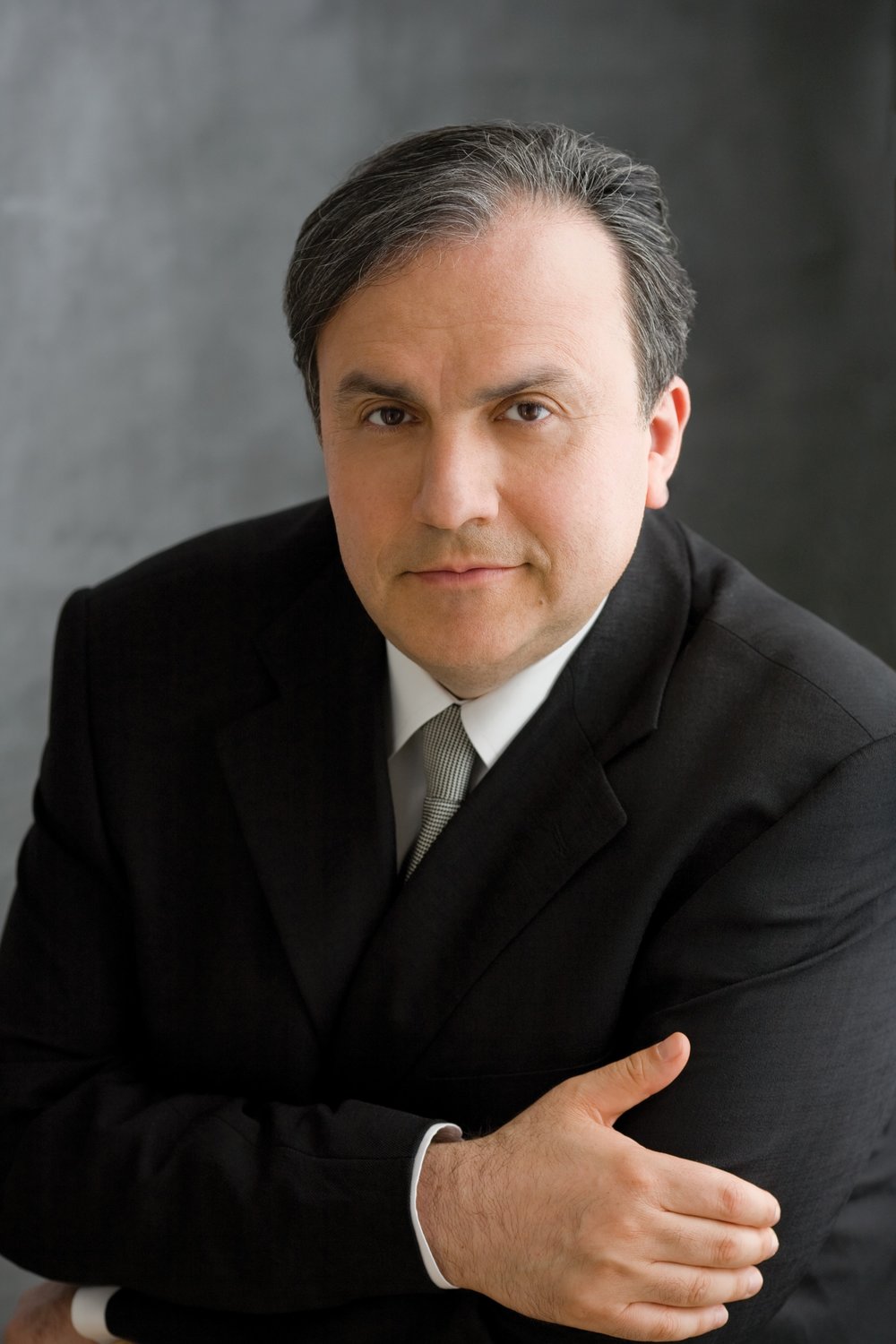 Philadelphia’s Academy of Vocal Arts continued its “virtual” 2020-21 season Saturday, Dec. 13, with its annual recital of “Russian Romances.” Assembled, directed and accompanied by Ghenady Meirson, longtime Russian vocal coach at both AVA and the Curtis Institute of Music (from which he graduated), the program featured eight of the young vocalists studying at the nation’s only full-time post-graduate school devoted solely to the training of professional singers.

Meirson’s habit has been to alternate between programs comprised of art songs and recitals of operatic arias. In this unforgettable year-of-years, 2020, the lot fell to the former. The result was an ear-opening display of the genius of 19th & 20th century Russian composers who created entire universes of sounds and the passions behind them, equal to any and all of the very best of German lieder.

The list of composers heard Saturday evening is a “who’s who” of beloved musicians: Rachmaninoff, Tchaikovsky, Rimsky-Korsakov, Shostakovich, Gliere and Rubinstein. Although the language of the texts of every song shared few if any sonic connections with English, each set of lyrics revealed each composer’s ability to aurally reflect the natural color of Russian and transcend its distance from English and subsequently project the emotional essence of every selection.

The big surprise for me was a setting of Persian poetry translated by Tchaikovsky for his teacher, Anton Rubinstein. The legendary Russian piano virtuoso, composer, conductor and pedagogue – no relation to the Polish-born pianist Artur Rubinstein, beloved of 20th century audiences – may not be well known for his non-instrumental music, but on the basis of this particular number, his lyrical gifts should never be overlooked. The style of the music may border precariously close to the sentimental now and again, but the power of its heart-and-soul and the distinctiveness of its mode of expression blow any such quibbles to the winds.

The song was beautifully sung by baritone Kevin Godinez. His effortlessly supported and warmly rounded tone soared to the score’s heights and resonated at its bass, and his unabashed delineation of the feelings of the text and its musical setting touched the heart.

In a charming example of “it’s a small world,” Rubinstein has a powerful “local connection.” His most famous student was Josef Hofmann. Considered by many to be among the finest pianists of the post-romantic 19th century, Hofmann headed the piano faculty of the Curtis Institute of Music at its founding in 1924 and was its director from 1927 until 1938.

Bass Peter Barber essayed the evening’s most challenging pair of songs: two of the four “Monologues” by Shostakovich. The texts and their musical settings are tortured, both from within and without, and Barber caught their melancholy hopelessness with seething anger and pulsing sadness.

M,/.Throughout the program, Meirson conjured up orchestral tones from the Steinway & Sons grand piano. His advance work with the students was obviously equal to his pianistic wizardry.

Yannick Nezet-Seguin and the Philadelphia Orchestra welcomed piano virtuoso Yefim Bronfman to the fore of Verizon Hall’s stage for a stunning performance of Beethoven’s Piano Concerto No. 3 in C minor Dec. 10-17. Even with a reduced orchestral complement, the Philadelphians and their young maestro proffered plentiful instrumental support for the newly named member of the piano faculty of Philadelphia’s Curtis Institute of Music.

The superb camera-work of the “virtual” concert gave the audience an expert’s view of Bronfman’s finger-work and hand positions – so much so that I found myself envying in advance those lucky young Curtis pianists who will be in his first class at the school on Rittenhouse Square.

Bronfman combined the towering intensity of the Concerto’s first movement as well as its charm, remembering that the score bridges the distance between the 18th century’s classicism and the romanticism of the 19th. He projected the hymn-like simplicity of the second movement, sustaining an intimate dialogue with the rest of the orchestra. He brought this masterpiece to a dazzling finale with bubbling playfulness and unaffected sunniness.

You can reach NOTEWORTHY at Michael-caruso@comcast.net.