Actor and singer plays a variety of roles on local stage

Directed by Mary Carpenter, the show features an ensemble cast of four who take on multiple roles in a series of vignettes throughout the show, including Lauryn Morgan Thomas, 26, who is making her Act II debut.

Actor and singer plays a variety of roles on local stage 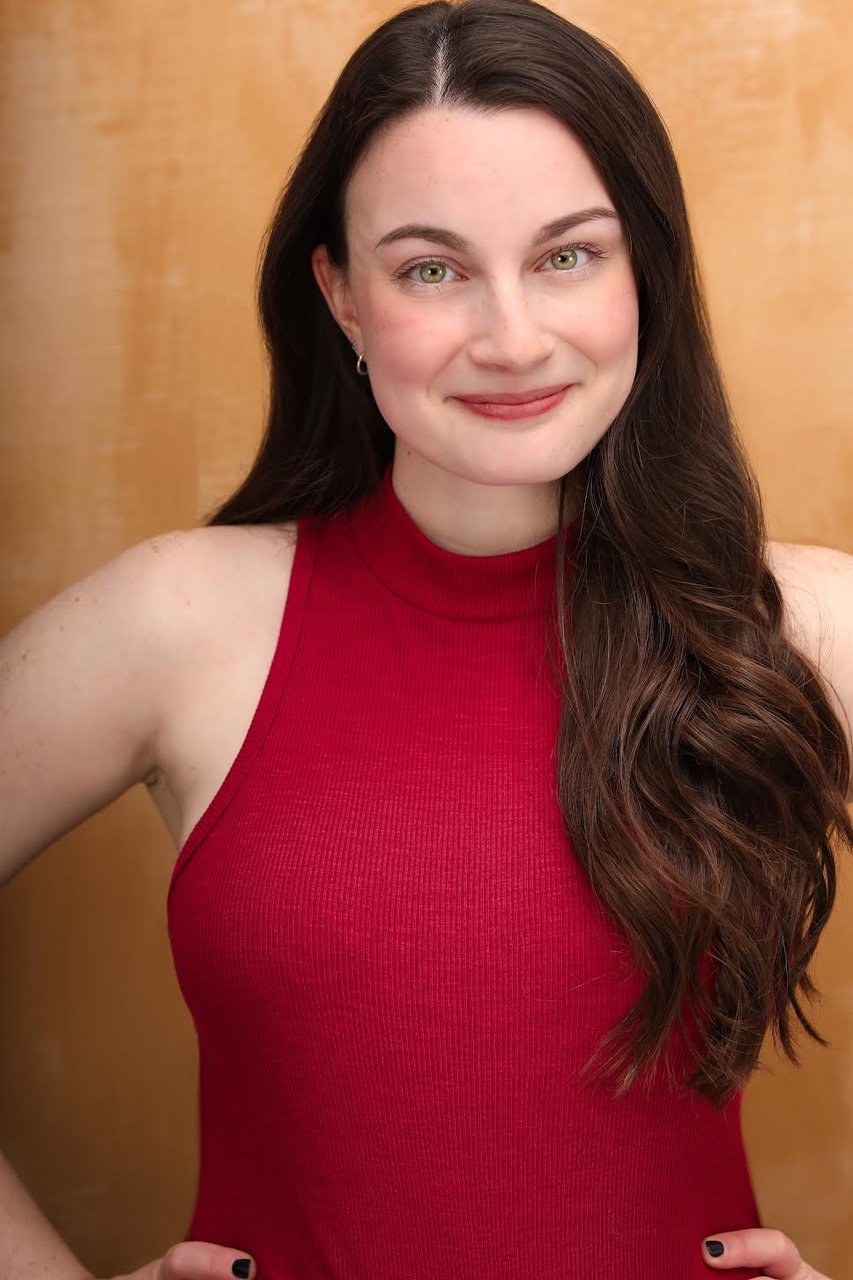 Lauryn Morgan Thomas had to stop acting when the pandemic began, but she overcame the unemployment by starting her own virtual voice studio to teach students around the world.
Posted Wednesday, May 4, 2022 11:37 am
by Rita Charleston

“I Love You, You're Perfect, Now Change” is the latest offering from Ambler's Act II Playhouse, set to run May 3 through June 5.

With book and lyrics by Joe DiPietro and music by Jimmy Roberts, this musical pays tribute to all of us who have ever failed at love and to those who refuse to fail, from dating and waiting to love and marry, through in-laws and infants to pick-up tips for seniors, this show celebrates the mating game in all its glorious pain and joy.

Directed by Mary Carpenter, the show features an ensemble cast of four who take on multiple roles in a series of vignettes throughout the show, including Lauryn Morgan Thomas, 26, who is making her Act II debut.

Thomas, who is originally from Drexel Hill, is preparing to move to New York when the show ends in hopes of furthering her career.

“This is my first production post-pandemic, and I'm so delighted to work on a show about people trying to connect,” she said. “There's been so much isolation over the last few years, it's beautiful to get back to the idea of connecting with others and finding love.”

Thomas explains that she grew up during a time referred to as the “Disney Renaissance,”  an era during which Walt Disney Animation Studios returned to making more musical animated films that were mostly based on well-known stories.

“My parents would play all the great Disney classics for me, and I was fascinated. And as a little girl, I would pop up in front of everyone to perform them,” Thomas said. “But I was never sure I could make it as an actor.” While deciding, she also studied classical piano.

But at the age of nine, Thomas became a member of Upper Darby Summer Stage and began performing in musicals. She quickly learned about the relationship between actors and their audience, and fell in love with the art of storytelling through song.

A graduate of the University of Pittsburgh, Thomas received an Honors bachelor’s degree in theater arts, a bachelor’s degree in fiction writing and a certificate in children's literature. Later she returned to Philadelphia to begin a career as a professional actor, singer and teaching artist. She has starred Off-Broadway in “Pinkalicious the Musical,” on a national tour of “Flight School” and regionally at the McCarter Theater in Princeton. Locally, Thomas has been seen in productions venues including Theatre Horizon, the Kimmel Center and West Chester Studio for the Performing Arts.

“This show I'm in today is a great show, a fun show, and I'm enjoying working with everyone at Act II,” Thomas said. “I love doing comedy and making people laugh. But it does have its challenges. For instance, playing a lot of different roles can be challenging, and we each play a minimum of about 10 roles. But even more than that, we also serve as the set crew, meaning we're each responsible for moving the sets around and knowing where the furniture goes in each and every scene.”

But today, especially after the heart of the pandemic, Thomas admits she's very glad to be back on stage.

“I had a lot of roles lined up before the pandemic hit, but COVID shut everything down, and all those jobs were canceled,” she said. “So at that point, I had to find something to do, some way to earn a living.”

So she established her own virtual voice studio to teach voice to students ages 10 to adult, all over the world.

“I started with about five students, and I now have about 25,” explained Thomas who says she is “giving them private voice lessons and other introductory theater classes to empower them to tell their own stories and shine in their own spotlights.”