Act II Playhouse’s latest production is a tribute to Ethel Merman and Mary Martin,  the equivalent of royalty on the Great White Way. 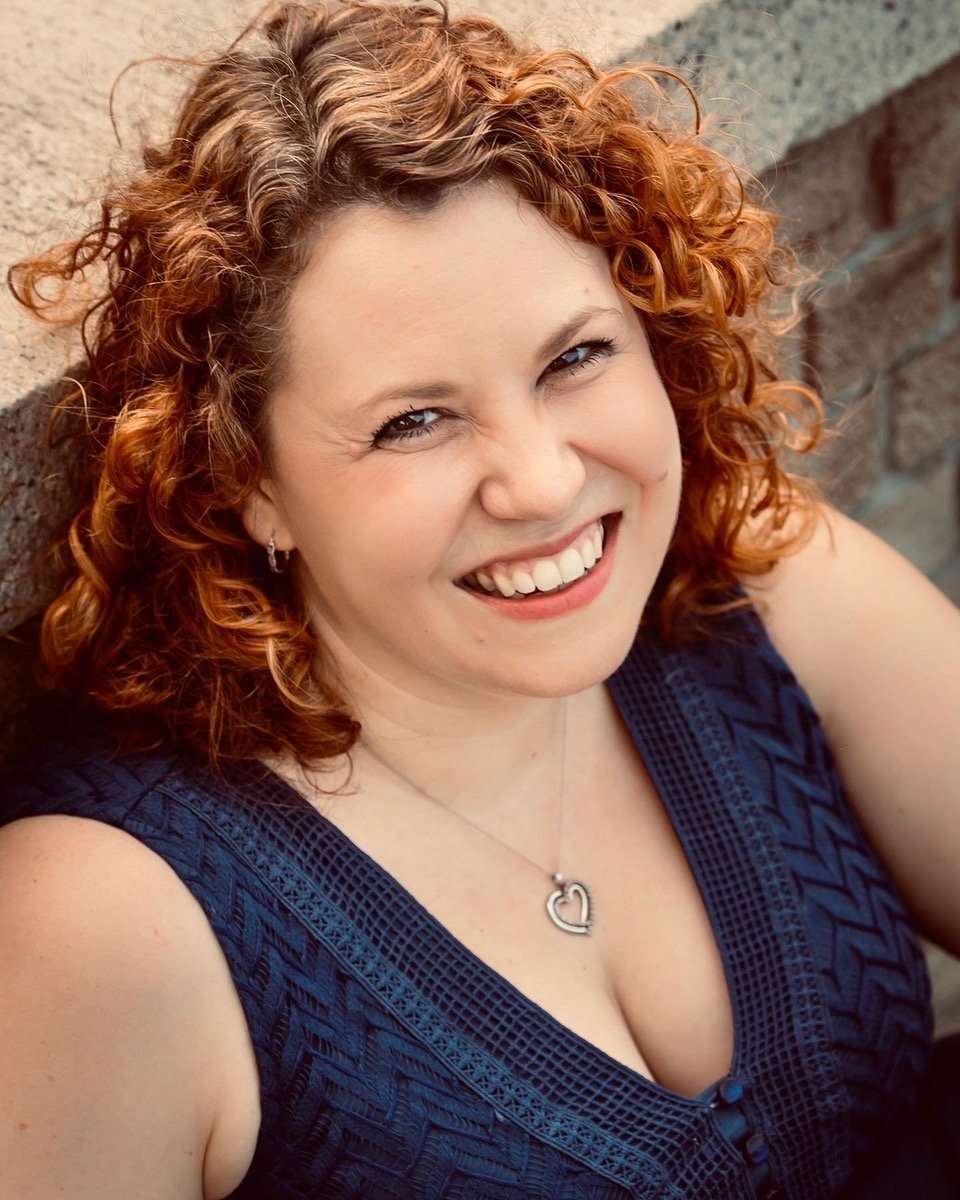 Act II Playhouse’s latest production is a tribute to Ethel Merman and Mary Martin,  the equivalent of royalty on the Great White Way.

“Together Off-Broadway: Merman and Martin,” running through Aug. 7 at the Ambler theater and directed by Tony Braithwaite, is a showcase that shares the lives and careers of these iconic personalities, who were also off-stage friends. The show peeks behind the curtain at their personal lives and challenges of friendship, especially as women in their time.

The show also features an acclaimed song list, including “I Got Rhythm,” “Hello, Dolly,” “There's No Business Like Show Business” and many more.

“Ethel Merman (played by Sarah J. Gafgen) and  Mary Martin (portrayed by Meredith Beck) are legends of musical theater history,”  said Braithwaite, Act II’s artistic director. “Each has a dozen or more iconic tunes associated with them. Those women, their story and those tunes, we hope, will make our audiences' faces hurt from smiling and toes ache from tapping.  After the last two-plus years, we could all use a little of Mary's cockeyed optimism and Ethel's hopeful anthem that everything's coming up roses!”

Gafgen agrees. “COVID didn't leave us with many options. Prior to the pandemic, I was working pretty steadily as a freelance teacher, director and theater artist. It seemed there were many roles open to me,” said Gafgen, who co-wrote the Act II show with Beck. “But since I had a husband and young child, I chose not to travel. So I started working with a reading curriculum company last year as part of their administration team. And now that the theater is coming back, they understand what I need because of my background and allow me the time off to do what I love to do.”

Part of that love includes indulging in everything and anything she can do to stay involved with theater. Born in New Jersey and now living in South Philly, the 30-something Gafgen acknowledges she always loved to sing, and in the fifth or sixth grade started working in community theater. “I absolutely loved to sing,” she said, “and along the way took ballet and gymnastic lessons. I even tried sports but was no good at it. I simply tried a lot of things just to see what would stick.”

What stuck was her overwhelming desire to be a performer. She attended Dickinson College and majored in theater and psychology and has worked locally with many theaters, including Hedgerow and Arden Theatre Companies, Montgomery Theater and more. Some of her favorite roles include Annie Oakley in “Annie Get Your Gun,” Emma Goldman in “Ragtime” and Sister Robert Anne in “Nunsense.”

But over the years, as Gafgen and Beck formed a tight friendship, the idea of writing a show together about these two leading ladies became more important. Gafgen said, “I began to find that working on stage with someone else was becoming enjoyable, maybe even preferable, just as Ethel and Mary enjoyed working together. And so after much research we developed this particular show about five years ago. And Tony helped us bring it all together.”

Gafgen and Beck wouldn't mind taking the show elsewhere. “Who knows what the Philadelphia theater scene holds in store,” Gadget said, “but if at all doable, we'd like to perform this show as much as we possibly can.”