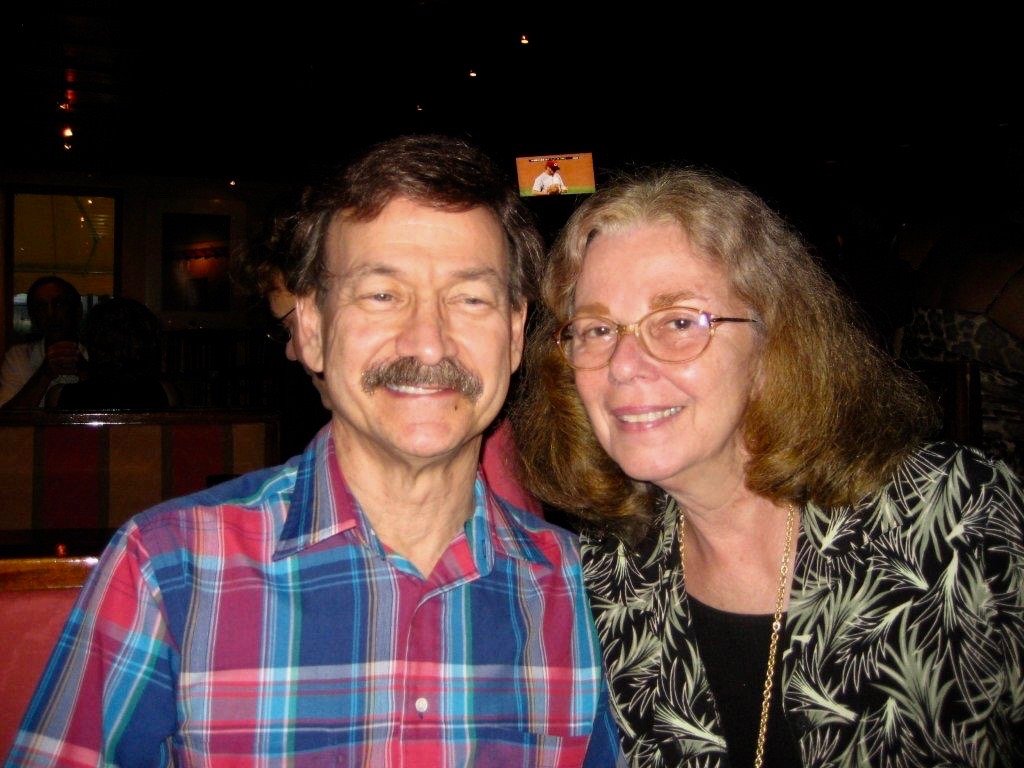 I just finished reading “All About Me,” the wonderful just-published autobiography of Mel Brooks, the 95-year-old comedy genius who has written and directed many comic movies including “Young Frankenstein,” my own favorite funny movie ever.

Brooks and his comedy buddy Carl Reiner also created the greatest comedy album of all time, “The 2000 Year Old Man” (1960), which I listened to so many times that the record got arthritis. In it Reiner says: “You must have had many wives in 2,000 years. Do you remember them all?” Brooks answers, “One I remember well. Shirley. A redhead. I can never forget that red hair. She had it all!” Reiner then asks, “In 2,000 years how many children did you have?” Brooks’ reply: “I have had more than 42,000 children. And NOT ONE comes to visit me. But you know how kids are...”

Now I am not 2,000 years old, although my right hip feels like it in the morning. But I am almost 82, which in dog years is 574, so I am definitely on my way. I mention this because the editor of the Local asked me to write this article about how to be happy while old. I qualify for this assignment because I am the old man of the Local. (And she tells me she’s impressed by how happy I am.)

Now you can find suggestions on aging well from articles in magazines and press releases from any medical institution - exercise daily,  don’t smoke, drink in moderation, avoid stress as much as possible, eat lots of veggies and fruit and little or no meat. (The person writing that press release is probably 50 pounds overweight.)

But everyone has seen those recommendations over and over again. So here are some from me you may not have seen: