According to its current owner, John Mascaro, the property - which lies between the campus of the New Covenant Church of Philadelphia and the now defunct rail line that crosses over Germantown Avenue - sold for $1.8 million. 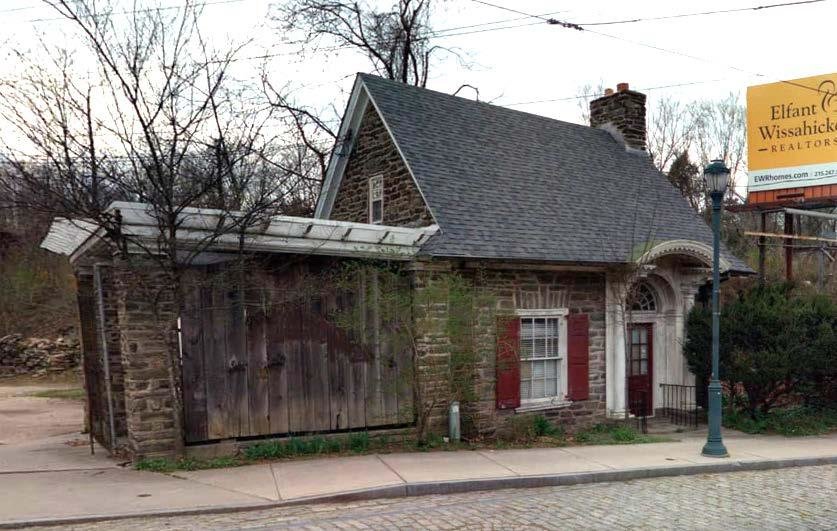 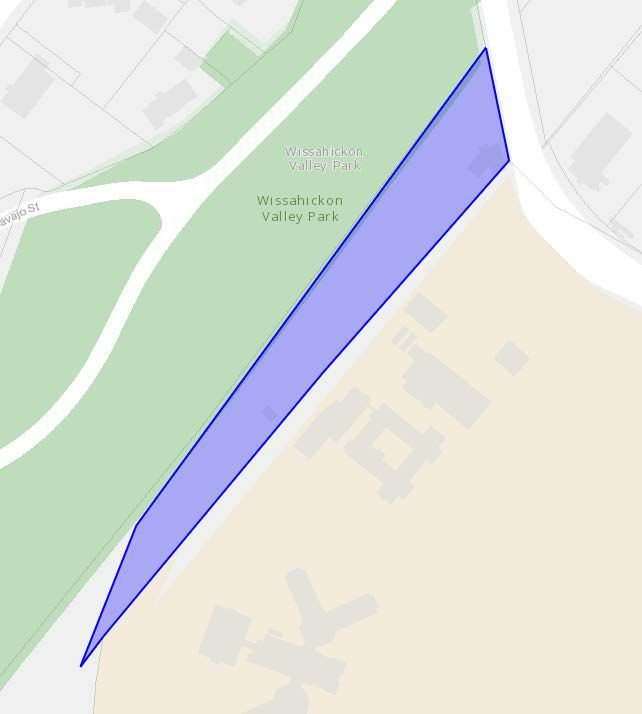 The lot at 7600 Germantown Ave. (Photo taken from historical nomination packet)
Previous Next
Posted Thursday, January 20, 2022 6:00 am
by Tom Beck

An agreement of sale has been reached for the purchase of the site of the former St. Martin’s Coal Company offices, a long and narrow one-acre lot located directly across the street from the former Trolley Car Diner, near Mt. Airy’s border with Chestnut Hill.

According to its current owner, John Mascaro, the property - which lies between the campus of the New Covenant Church of Philadelphia and the now defunct rail line that crosses over Germantown Avenue - sold for $1.8 million.

The parcel is currently zoned for single family housing, so any multi-family development would require a variance from the Zoning Board of Adjustment, a process which would create an opportunity for neighbors to object. But at a sale price of almost $2 million, odds are high that its new owner will be seeking permission to construct a multi-family project.

Across the street, Blake Development’s five-story, 114-residential unit development proposal at the former Trolley Car Diner is slated to begin construction at some point in the near future after recently completing the Civic Design Review process last year. That development drew strong objections from neighbors, who complained that it does not provide sufficient parking.

As a result, whoever seeks to develop this site will “really have to work hard to get support from the community,” said Janis Risch, executive director of the Mt. Airy Business Improvement District. But one good thing about the development there, she said, is that “whatever industrial remnants there are will be cleaned up.”

“Right around 1900 it was a coal yard,” Mascaro said of the property’s history. “The railroad tracks used to have a spur that came down to the building and the railcars would drop coal between the trestles.”

After its use as a coal yard, the property was purchased by oil company FC Haab, which used it as a substation for oil trucks that needed filling, and put oil tanks on the property.

Because of these prior uses, it's unknown what environmental hazards may lie on the property, which spans just over an acre of land. FC Haab owned the building from 1954 until 2002.

The St. Martin’s Coal Company office building, a small one-and-a-half story structure made of Wissahickon schist that sits at the top of the very deep flag-shaped lot, was successfully added to the city’s list of historically designated places last year. According to the nomination, which refers to it as “one of the Colonial Revival jewels of Mount Airy,” the structure was built in 1916 and designed by architect John T. Windrim.

Windrim’s building emulates some of “the earliest stone dwellings of the region’s colonial period in its structural massing,” the nomination, which was prepared by Mt. Airy-based historian Oscar Beisert, reads.

The nomination contended that the coal company’s office was worthy of designation because it reflected the environment in an era characterized by a distinctive architectural style, embodied distinguishing characteristics of an architectural style or engineering specimen, and exemplified  the cultural and historical heritage of the community.

“Located immediately upon Germantown Avenue,” the nomination states, the St. Martin’s Coal Company office “emulates the form and scale of early Germantown dwellings of the colonial era, while also presenting an elaborate Colonial Revival doorway to accompany many older and other imitations along that thoroughfare.”