Annual Irish Traditional Music and Dance Festival is back

Annual Irish Traditional Music and Dance Festival is back 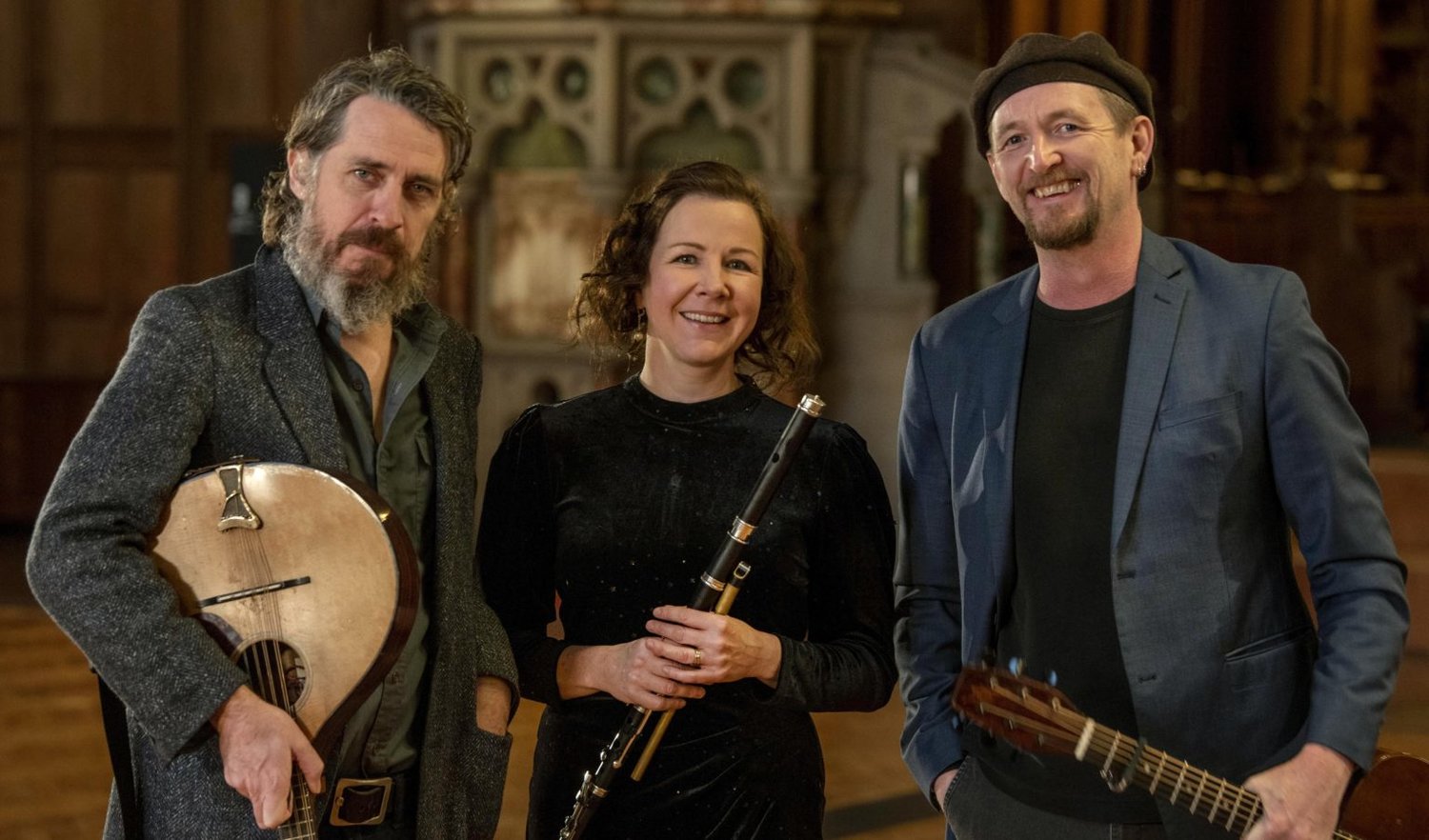 The Alt is one of several popular performers featured at the Philadelphia Ceili Group’s 48th Annual Irish Traditional Music and Dance Festival, back this year at the Commodore Barry Club in Philadelphia on Sept. 8, 9 and 10. For more information, go to philadelphiaceiligroup.org.
Posted Thursday, September 8, 2022 12:00 am

The Philadelphia Ceili Group’s 48th Annual Irish Traditional Music and Dance Festival this September 8, 9 & 10th is once again fostering and promoting traditional Irish arts and culture in Philadelphia and the Greater Delaware Valley.

This year’s festival is back at the Irish Center live, in-person and offering something for everyone.

It kicks off Thursday with a night of Irish song hosted by the Jameson Sisters and featuring local favorites such as Matt Ward, plus a very special Ceili dance with live music by the McGillians & Friends.

Friday night brings Rambling House, hosted by Brendan Callahan and Darin Kelly, which is bound to be a rollicking  good time.

On Saturday, the Festival begins at 11:00 a.m. with Irish Music Sessions. Workshops and  lectures for current Ceili Group members and students are free with admission. Saturday’s  afternoon concert will showcase Liz Hanley and David McKindley-Ward and feature the Celtic Flame Dancers.

On Saturday afternoon, join Tim Britton and Friends for a special tribute to Mick Moloney, one of the festival’s founders who passed away unexpectedly on July 27th. Mick is credited with bringing traditional Irish music to a wider audience, and is also remembered as an advocate for female musicians performing in the Irish tradition. The daytime events finish with a Ceili Og (a ceili dance with instruction for the young at heart) with music from McDermott’s Handy.

The story behind the headlining band, The Alt, is an interesting one. The beautiful mountain Knocknarea in Ireland’s County Sligo is said to be the final resting place of the ancient Irish warrior-queen Maeve. The ‘Alt’ is a storied glen on the side of Knocknarea, and it was in the shadow of this glen, in the little village of Coolaney, that the three master Irish traditional musicians in The Alt – John Doyle, Nuala Kennedy, and Eamon O’Leary         – first gathered to rehearse.

The Alt is, at heart, a celebration of friendship and song. The old ballads, winding tunes, and freshly discovered songs that each artist brings to the band reflect the pure love of song that has made Irish music so compelling for so long.

Music and dancing all day Saturday, workshops and lectures with internationally known musicians and singers.  Activities for the kids including face painting, St. Brigid’s cross making Perfect activities for the whole family,  all ages!

The festival takes place at the Commodore Barry Club in Philadelphia. Known as the "Irish Center", it is close  to train lines and has nearby free parking. 6815 Emlen St. Philadelphia, PA 19119.

For more info, schedule and to buy tickets, go to philadelphiaceiligroup.org