The incident comes on the heels of two arrests made by the Tredyffrin Police Department in December that were connected to mail fraud happening in Philadelphia. In those cases, the fraud involved thieves stealing checks from mailboxes. 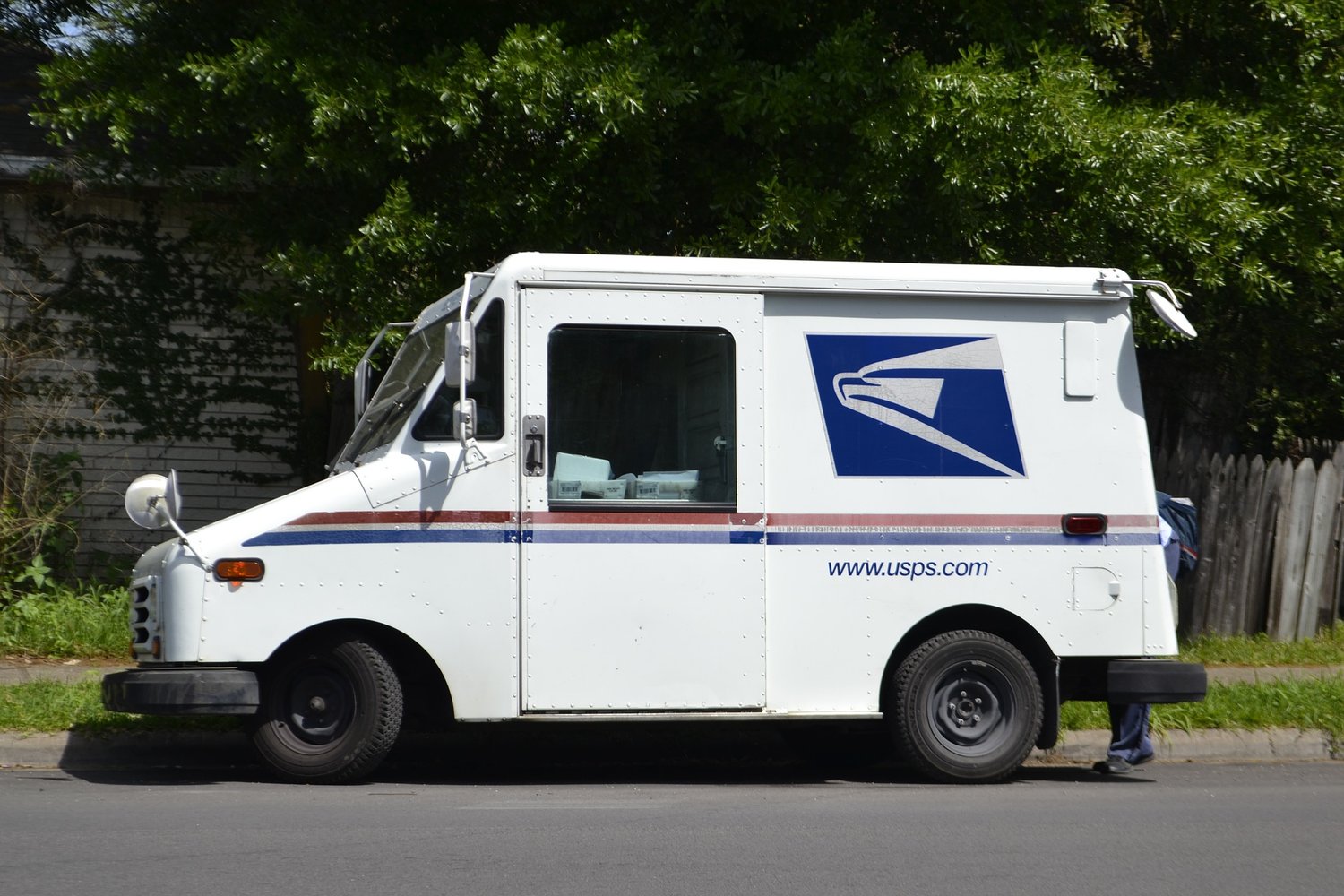 A USPS mail carrier working an overtime shift was nearly robbed of his mail key when two men held him at gunpoint at the corner of West Johnson and Cherokee Streets on March 28, the Philadelphia Police Department confirmed to the Local. The incident occurred around 8 p.m.

“Inspectors responded with local police and are currently trying to develop evidence such that the United States Attorney’s Office will prosecute a case and folks can be held accountable,” George Clark, postal inspector at the Philadelphia Division of the Postal Inspection Service, said in an email. “Robbing a mail carrier at gunpoint is a serious federal crime. If the doers have criminal records, they could easily be looking at many years in jail when caught.”

The incident comes on the heels of two arrests made by the Tredyffrin Police Department in December that were connected to mail fraud happening in Philadelphia. In those cases, the fraud involved thieves stealing checks from mailboxes.

According to the Philadelphia Police Department, the mail carrier parked his marked USPS mail truck on the southwest corner of the intersection on Cherokee Street before proceeding to attempt a package delivery to a corner property on West Johnson Street.

For unknown reasons, the carrier couldn’t make the delivery, so he walked the package back to his truck. While doing so, he saw the two offenders approaching him on foot, walking north on Cherokee from Duval St. He told police that one of the offenders pointed a small black pistol at him while both shouted at him to “give [them] the key.”

When the victim began yelling for police the offenders fled on foot, south on Cherokee back towards Duval St, according to the police department. No injuries were reported and the incident is under an active and ongoing investigation with the Philadelphia Police Department’s Northwest Detective Division.

Paul Smith, spokesperson for the United States Postal Service, said that the Postal Service is “aware of the situation and continues to work closely with the Postal Inspection Service and local law enforcement.”

It appears that mail keys may be an ongoing target for thieves hoping to steal checks from mailboxes. Back in February, a USPS employee who spoke on condition of anonymity told the Local that at least one of their colleagues had been offered money for their mail keys while on the job.

When asked if the locks have been changed on mailboxes in the wake of this or any other robbery, Smith said it “would not be prudent to comment on the status of individual boxes or routes.”

However, “we continue to focus on ensuring the security and safety of the mail stream,” he added.